The World Book Fair comes to Delhi on 11th and 12th of January 2016, bringing with it pertinent questions about education and the role of reading in it. Reading is an integral part of any English class of a school. In the same way, many habits form together the apparatus of a school classroom. Is classroom the rightful locus of education? What is the purpose of education? This piece talks about current condition of education system, the motives of education and practice of alternative education.

Where are we now?: Education as a pathway to livelihood

At the most basic level, education is viewed as a pathway to achieving a livelihood. School is seen as the locus of education. In this sense, education is the transfer of information from an individual of expertise (teacher) to an aspirant (student), which would enable the student to eventually earn adequately (amongst other optional motives of fame, prestige and honour). Such an individual generally specializes in specific subjects. The entire schema of education is developed in order to prepare the child for a career which would enable her to lead a fulfilling and decent life eventually.

Is education about a fulfilling life?: Ethics and Education

If the end is a fulfilling life, then can education be only about livelihood? Even if it were about livelihood, should the system need not explore the child in multiple dimensions before even beginning to prepare him for later fulfillment? Most of the educational institutions have an ordered set of subjects which become the only menu for livelihood. For that matter, philosophy was never a subject in my school and I only came to read about philosophy before choosing a subject for graduation. This relates to the need of creating conditions to allow child to explore diverse livelihoods to choose one which would be fulfilling.

Apart from livelihood, what would be expected of an education? Essentially, the birth of ethical persons. Such a birth is generally alleged to take place through moral education, which in itself, is only normative. This means that moral education does not stimulate the child to ask questions for which the answer would be: “That is why it is best to be honest.” or “This is a case of loyalty.” Children are only given moral norms which they are expected to blindly follow. Such a blind following could be broken in adverse conditions as they are not based on principles or experience, but on passive acceptance. In any educational system, it is important to remember that any obedience is only respectful when it is an acceptance of understanding and not of passivity. 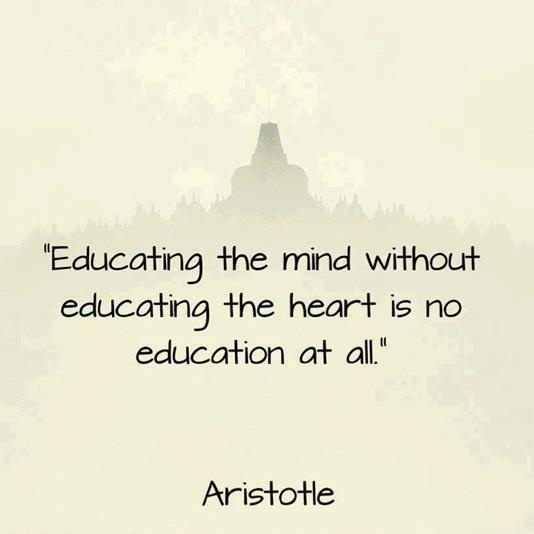 How does an education system create ethical persons? By creating conditions where children recognize values as central to living a fulfilling life. This would require that students be seen not only as students alone but as human beings first. Such a transition from student-to-human perspective can occur when education focuses on inculcating sensitivity as an educational need.

When children are exposed to instances of sensitivity (like a video of cow feeding calf or dogs being rescued from abuse), they react positively and imbibe the importance of recognizing others’ needs. Of course, we must teach children that doing good is an end-in-itself. The movement from first way of receiving ethical values (for self-satisfaction) to the second can occur in stages beginning from practice of sensitivity followed by exploration of situations which question this sensitivity. What would you do if your brother stole from parents? What would you do if you found money on the road and you could use it to save your mother? And so on. Ultimately, through such questioning, children reach the destination of instilling ethical values to their lives.

Most educational institutions never explore the stage of sensitivity and for this reason, their execution of the last stage (dictating which moral values are ideal) is unproductive. Once the child practises sensitivity, the first concern of a fulfilling livelihood is also handled. How? Because the child gains capacity to recognize her own abilities and thus, chooses a career which would fulfil her mental needs as well.

An education system for which the basic unit is child, as a human being holistically preparing for a fulfilling life that would answer to his/her physical and mental needs, is considered alternative education. Such a system does not receive the classroom alone as locus of education and explores different practices for unfolding the potential of children.

The practice of alternative education 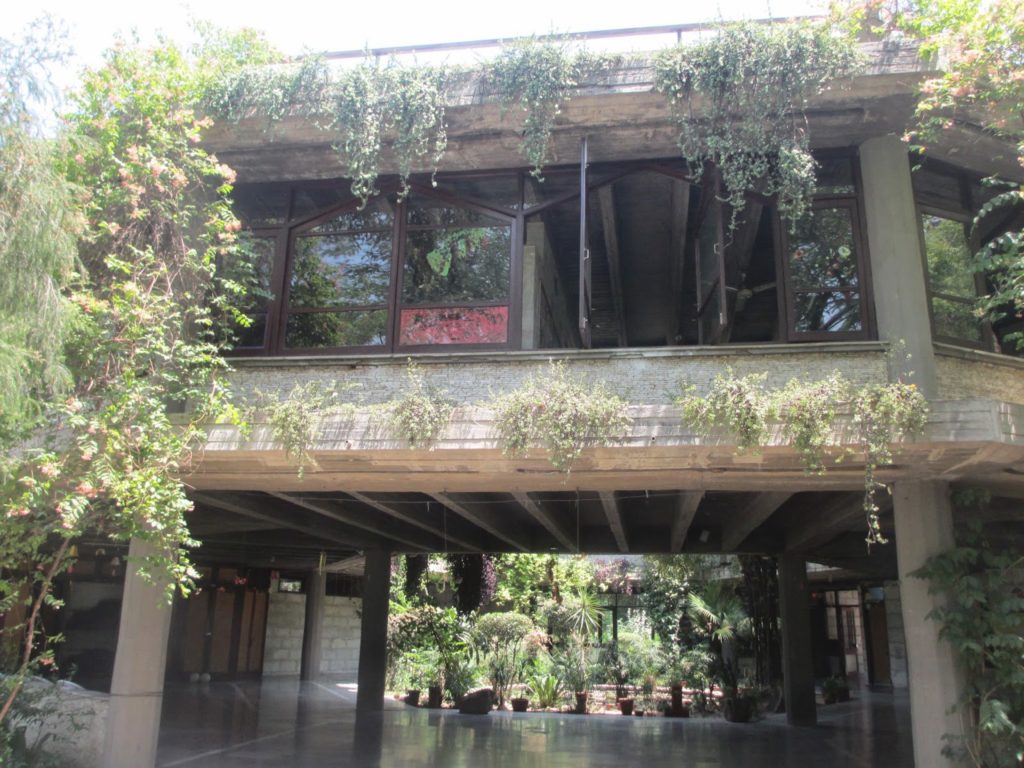 child to explore, to understand sensitivity of life and eventually, to choose a way of living which would be fulfilling:

An exposure to social and cultural causes through world happenings

Exploration into everyday habits: Eating, washing of utensils, way of dressing (not with intention to homogenize their lives but to question inherited tendencies and discover ways which would most express oneself).

Thus, a right education would enable a child to explore herself, create conditions to practice ethical values (and realize its significance) and ultimately, to lead a fulfilling life.