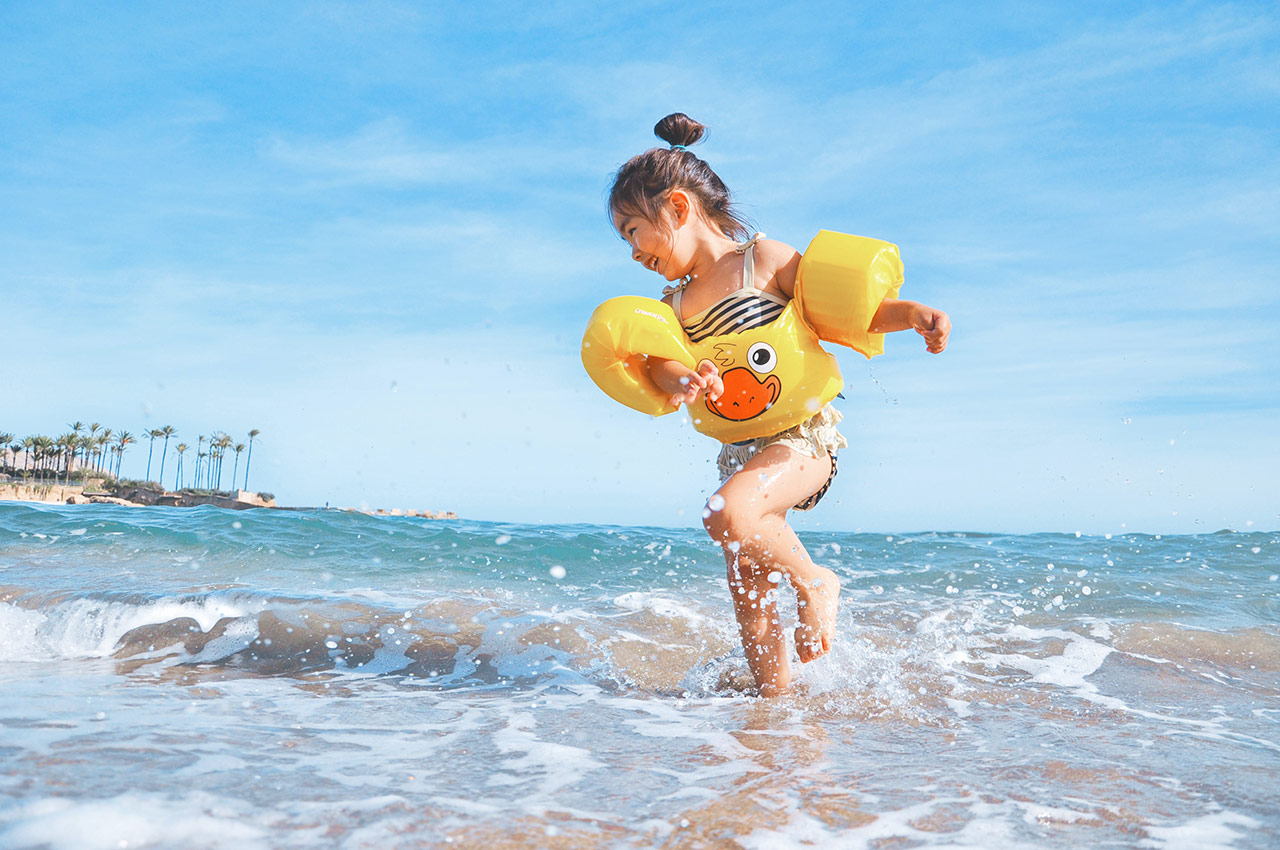 I saw two roads diverged in a wood…
One was Medical and the other was Engineering! …

This funny forward doing rounds on social media depicts the mentality of Indian parents and the great Indian education circus that we all are invariably a part of at some point of our lives. After all these years, the charade refuses to end. Even today, children are still waiting for a time when their parents will allow them to choose, what Robert Frost calls ‘The road less travelled’ and let that decision make all that difference in their lives. However, sadly, the Indian parent and their hapless children are compelled to follow the bandwagon.

Worse, in the great Indian matrimonial market, yet another circus, if you are not an engineer or a doctor, or now the recent entrant in the matrimonial ads… an MBA, then you are gone case! However, parents need to decide whether their son/daughter will become an average engineer who is slogs it out as inconsequential worker in a large company or a dancer par excellence who enthrals a nationwide audience. This is where they need to properly understand the human potential of a child.

Let’s talk about the beauty of human potential. Visualize a beautiful flower bud just about to blossom. Its beauty mesmerises you, doesn’t it?! What probably captivates us more is the apparent destiny of the bud blossoming into a flower. The question is what actually made this flower bloom? The obvious answers are: fertile soil where it germinated in the first place, followed by adequate sunshine and enough watering.

Gardner’s theory fits well into the Indian context to a great extent. Let’s try to understand various career options from the looking glass of Gardner’s human potential theory. Parents should note that if a youngster chooses a vocation matching his/her potential (aptitude and interest), he/she will excel in his/her career. Gardner postulates that an adolescent possesses a multidimensional human potential that can achieve various things:

As the name suggests, people who possess a dominating ‘linguistic potential’ have a good command over their language skills. (we mean not just English!). They tend to pick up new languages easily and even develop fluency in them. They are able to express themselves beautifully through words whether in the spoken or in a written form. A person with linguistic intelligence is attuned to the syntax and semantics of a language. Public speaking comes naturally to them and they will have the ability to captivate the audience with their speech. And when they write they move people with their prose or poetry.

The analytical intelligence indicates in a person’s ability to think logically, by analysing, looking at things in depth; taking a bird’s eye view of the situation while solving problems. People who possess such a potential will have a better ability to understand the underlying dynamics of a problem and are able to establish a cause & effect relationship. By making sense of information at hand, they can identify trends and patterns and make predictions. A lot people falsely believe that this potential is linked to logical streams like science and mathematics. In fact, a number of other activities and business ventures require logical ability.

The spatial potential identifies with the ability to imagine, perceive, visualise and transform imaginations and abstract observations into concrete realities. It is also related to the ability to understand space at both two dimensional and three dimensional levels. Activities associated with design have a strong relationship with the ‘Spatial Potential’. An architect can imagine and create a structure in what was once a vacant piece of land. A graphic designer can visualise that shapes and structures of things and create vividly eye-catching images.

This potential is characterised by the ability to understand and work with others with sensitivity and empathy. People possessing a higher degree of the personal potential are sensitive to the moods and emotions of others. They are more attuned to the values that shape human nature and drive them to behave the way they do. One may not necessarily be an extrovert to possess good people skills.

An ability to make others laugh is as important as having the composed ability to understand the thoughts and behaviours of others, even without speaking. Counsellors, for instance, listen and assimilate more than they speak and counsel and that is what works with their clients. The Personal Potential comprises both skills… interpersonal as well as intrapersonal skills, which indicates an ability to deal with the complexities of emotions within oneself.

The potential is what Gardner describes as Bodily-Kinaesthetic intelligence. This potential is linked to our physical-mechanical abilities. It deals with the way we express with our bodies and the degrees to which we can stretch its limits and explore its capabilities. No wonder actors and dancers express the most complex of emotions so easily. Just like a writer has fluency over language, people with this potential have fluency over the movement of their bodies. 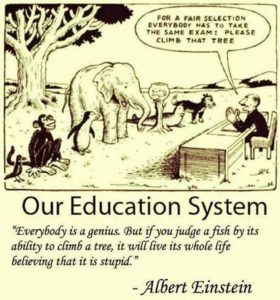 Sportspersons also require the Bodily-Kinaesthetic intelligence. This potential also reflects an individual’s mechanical skills like understanding the laws of mechanics, being adept at the use of tools, having a good eye hand coordination and manual dexterity. Engineers and technicians also demonstrate this prowess.

Apart from these intelligences, Gardner has also spoken about Musical Intelligence in his theory of multiple intelligences. Each type of intelligence or a potential within an individual are like sensory organs in the body. Everyone of us possesses it. The only difference is that these different potentials dominate each individual differently. All of us have the ability to speak or use the skills of our bodies. But only some of us become writers or sportsperson. We are extremely good at one thing but not-so-good in another.

Scientific testing techniques such as Psychometric tools can play a pivotal role in helping individuals to delve deeper within and identify their core potential. This coupled with counselling provided by a trained professional can enable a student to identify areas in which he/she has the higher potential. Great things can happen when an individual’s choice matches his/her human potential.

The time has come to eradicate the prevailing myths regarding careers. Just like one size doesn’t fit all, just having a few beaten paths of career streams to choose from will lead to the situation of being a square peg in a round hole. One will never be able to fit in no matter how hard one tries. Hence, it is important for we parents to let our children take the hammer, tongs and chisels in their hands and allow them sculpt their own story.

“It’s choice – not chance – that determines your destiny.”