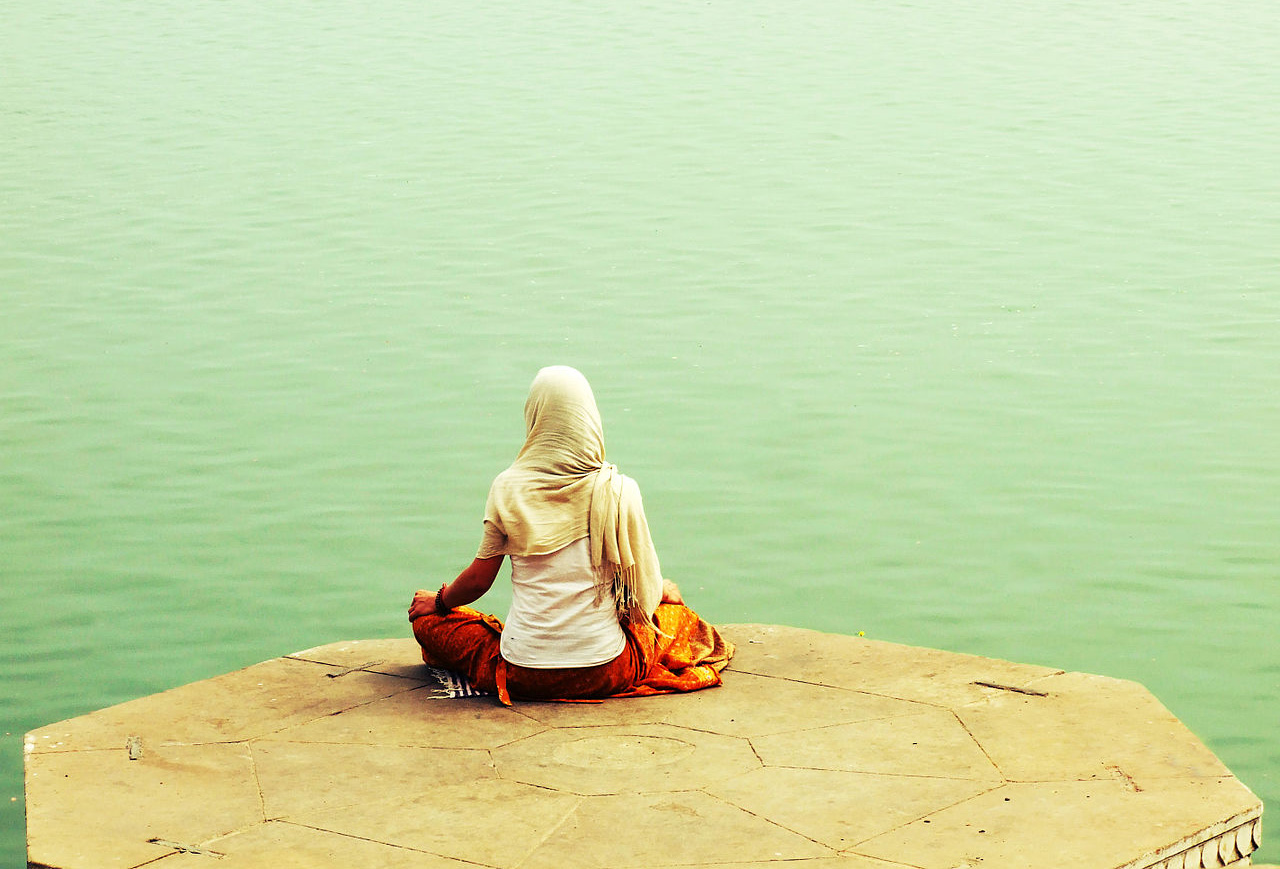 Starting with a cup of strong beverage early morning, the daily schedule of 75% of working women spans an average of 8 to 10 hours spent at the office followed (and often preceded) by a series of household activities. Today’s women find themselves sandwiched between the target lists of their office and check-boxed functions as house-makers fixated on the label of a ‘mother,’ ‘wife’ or ‘daughter’. Such a hurried lifestyle results in various mental and physical health issues.

What makes the issues of working women any different from that of working men? While we have settled on the fact that the intellectual capacities of a person cannot be determined solely on basis of their gender, answers to the question – ‘Who is the caretaker of the house?’ are still dipped in the waters of socially conditioned outlooks. Thus, working women walk on a tight rope hung in the air, oscillating between the deadlines of office work and demands of home.

The changes in our lifestyle brought about by urbanization, marked by a system of cabin-ridden jobs have arrived at such a rapid rate that our bodies have found it incapable of adapting to it. Lifestyle diseases refer to those set of medical conditions which arise due to bodily inadaptability to the changes in our ways of living. These changes include sedentary working conditions, maintaining a rigid body posture for a long time, imbalanced diet, disruption in sleeping cycles and lack of physical activity. The most common lifestyle diseases that women suffer from are: multiple sclerosis, osteoporosis, rheumatoid arthritis and depression. A recent study on health of working women (between the ages of 32 to 58 years) revealed that 78% suffer from lifestyle-related acute and chronic illnesses such as obesity, hypertension, backache, heart and kidney diseases.

Among working women, the following factors have formed the matrix of ill-health:

Mind of Gaia: Depression and Unhappiness

While there is much talk of the increasing representation of women in the work-life, the substratum of happiness is still far for working women. Having gained financial independence, they find both the home and office as domains that do not support but challenge their opportunities of well-being.

At work: Around the world, women are roughly paid only 60 to 75% of what men earn for work. Called ‘unpaid care work,’ women spend twice to ten times the time taking care of children, the sick and elderly than men do. Further, most of the women face sexist treatment from their male counterparts during their office work time.

At home: That they work the same amount of time and labour as the male members of the family do does not stand as a reason for them to expect sharing household responsibilities. Fueled by the desire to abundantly care for their family and community, they find themselves tugged in war between the demands of their home and office.

These conditions generally produce serious mental illnesses over a period of time. While sexist treatment at office leads to low self-confidence and a negative body image, the demands of home fuel anxiety and isolation. Unable to seek help due to the fear of being accused of incapable of handling responsibilities, they wallow in their pain, which in extreme cases also culminates in suicide and other self-destructive behaviour. 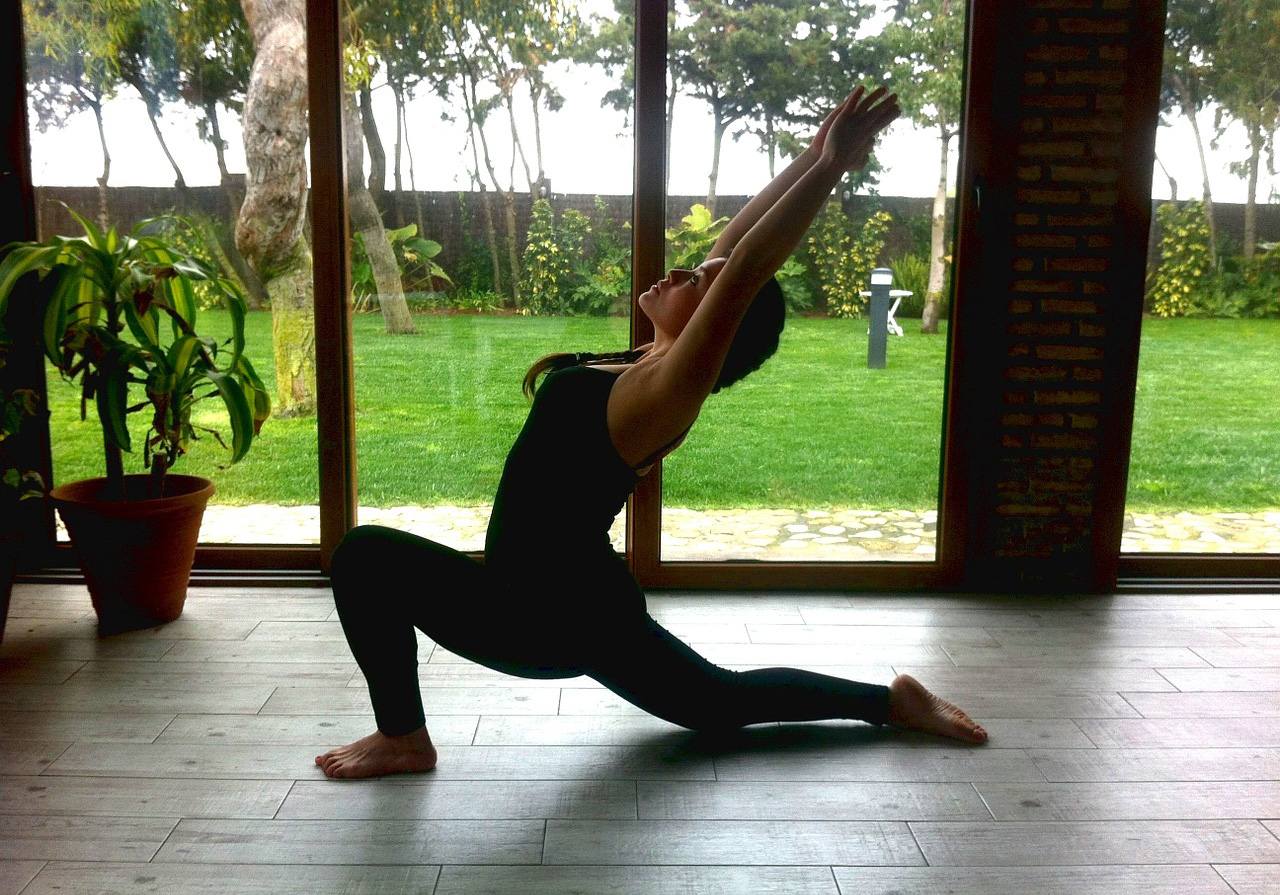 The cure for lifestyle diseases is fundamentally rooted in changing our ways of living. While medicines might help to reduce the symptoms, the illnesses can be managed and their onset prevented by breaking unhealthy habits and letting our approach be well-being oriented than only bodily health.

Well-being emphasizes on holistic cure instead of pinning down the symptoms and providing transient solutions. The five aspects of well-being are:

The Vision of Migrants in Jhumpa Lahiri’s Works

The rootlessness characteristic of non-residing Indians, and the need of the migrants to either cling on to their Indian roots in a foreign land or relinquish them in order to blend in with the norm. This is the primary subject in her three most celebrated novels
Read more
Alternative-lifestyle

A Long Lockdown isn’t Bad After All!

let us innovate and find numerous joys and ways to entertain ourselves at home without risking our or other’s health by stepping out.
Read more
Alternative-lifestyle

Bored of Nation Lockdown, If you have been feeling claustrophobic and demoralized, here are ten things you can do to make this burden easier and ensure these days are productive!
Read more
Alternative-lifestyle

Indian Women Who Broke the Barriers & Became the ‘Firsts’

Indian women who became the firsts in their fields, did the impressive impossible. They showed others that women could also do what men did.
Read more
Alternative-lifestyle

What do Films like Chhapaak Contribute to the Society?

This has shown the path to only the beginning of a revolution in terms of arrangements and opportunities of income for acid attack victims, and there is yet a long way to go before the government recognizes this as a pertinent problem and draws up solutions.
Read more
Alternative-lifestyle

How To Better Involve Adventure In Your Life

Deciding how and where to expand your horizons doesn’t have to involve making a monumental change. Sometimes it’s just about deciding to do one thing differently.
Read more
Alternative-lifestyle

The Aghori Way of Life – Kumbh Mela and Moksha

The worship rituals of Aghoris have captured the interests of religious thinkers and historians for centuries now. Kumbh Mela is the meeting point of Aghori cults across the nation.
Read more
Alternative-lifestyle

Everyone can give a speech but it is only true leaders who can give speeches that touch the heart. Here are the most Heart Warming Speeches by Indians...
Read more
Alternative-lifestyle

The Magic of Reading in the 21st Century Visual Age!

However, I don’t think watching movies can ever be a substitute for reading. When you read a book, you become lost in a world that isn’t your own.
Read more