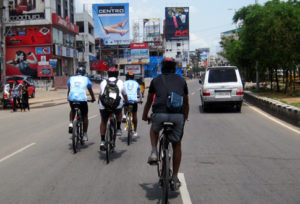 What do you feel about riding a cycle… does it sound like a vague memory from your childhood days… How would you react if someone says cycling now a happening movement… if you say weird, then you should have been there at the Freedom Ride 2011 event at Novotel Hotel lawns in Hyderabad on August 15th. Nearly 1,500 people took part in this annual event hosted by the Atlanta Foundation. Students, serious competitors, corporate teams from Deloitte, Invesco, CA, Dell and others, elderly people, and even tiny tots took part enthusiastically on that joyous day. Watching everyone grab a cycle and pedal away for a 5km or 10km ride around the Hitec City was really heart warming. For the serious competitors, there was the gruelling 64km ride beyond Himayat Sagar and back (chosen to commemorate the 64 years of independence!)

Now you may wonder when did our Hyderabad become so serious about cycling?! Ask Krishna Mandava an avid cyclist since years to know about the earliest trend. In 2007, a handful of IT professionals namely Krishna Wadi, Dhanika, Shay Mandel came together to create a meetup group, Hyderabad Bicycling Club (HBC). They used meet together on weekends and ride around the city. That was also when Atlanta Foundation organised its first Freedom Ride as well. 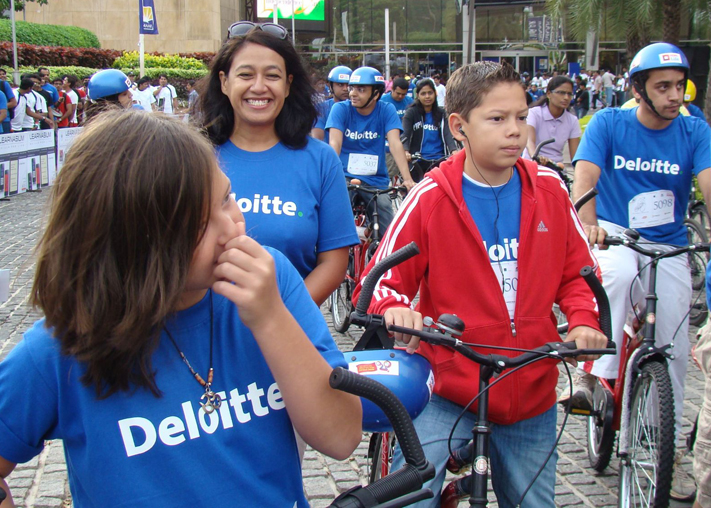 Today, there are 1400 members in the HBC and another group named Hyderabad Cycling Club (HCC) with 131 members indicates that the trend is spreading fast. HBC founder member, Krishna Mandava says “Although that number looks impressive, only 25% of our members are serious about cycling. Most of them are one time cyclists who come for events and give up after the initial enthusiasm wears off.”

Raman Garimellam a regular competitor at various cycling events says “Initially well travelled IT professionals who had seen the trend abroad took up cycling. Now students, real estate dons, celebrities and even elderly people are taking up this hobby. On a weekday, around 20-25 people on average participate in our Hussain Sagar loop. There are 30 people taking a pledge on our group every week to take out their cycles every day.” 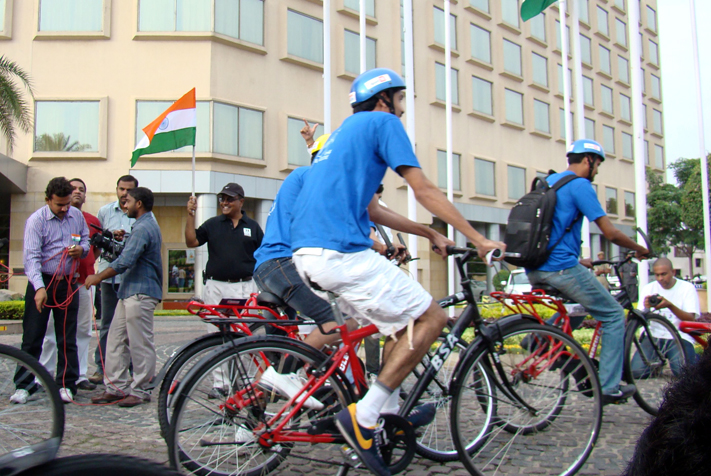 Why does anyone take up cycling… Krishna says “Fitness is obviously the most prominent reason. Many choose cycling since it is easier than jogging. Cycling uses different set of muscles and also there is the joy of cruising downhill without pedalling. Only 10% people like our Raman seriously compete in sports. Second big reason is concern for the environment which encourages people to commute to office on a cycle. Eminent educationist, Lakshman Reddy has been riding a cycle at the ripe age of 60 years!”.

Heavy traffic and bad roads in Hyderabad can really scare anyone, but Krishna feels that is just a myth. “People keep complaining about traffic but once they start riding they will realise that a cyclist is safer than bike riding. I regularly ride a cycle since the last 6-7 years and till now I have not met with an accident nor any of our members. Bad weather and bad roads are all hurdles that an avid cyclist has to overcome!” 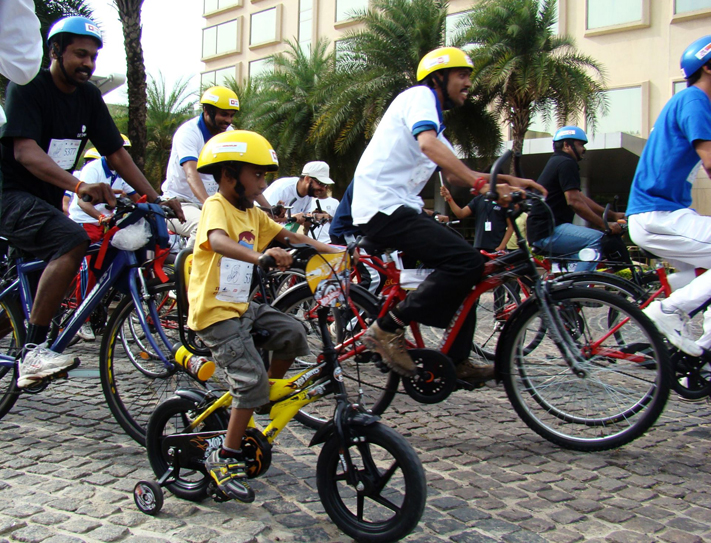 If you feel that the traffic and pollution in city is not worth it, then there are long rides organised into the countryside. No one can complain about cycling through lush green fields and empty roads. Recently HBC team went to Srisailam covering 220kms in a day! When I wonder about that long distance, Krishna says, “we usually start very early in the morning so that we pick up speed by mid-morning. We rest a while in the noon and continue. We covered the return journey from Srisailam to Hyderabad in 15 hours at a stretch!

Where are does one buy a good cycle… Obviously the cycle dealer in Koti selling the usual Hero and Hercules cycles comes to mind. Then there are the sophisticated showrooms selling fitness equipment and bikes such as the Bike Affair, Pedallers Point, Firefox Bike Station, BSA Go. Raman suggests that people should watch a few cycling events, ask other cyclists, check the suitability and then go for it. However, don’t drool at those flashy imported geared bicycles; they can cost anywhere between Rs.15,000-20,000! 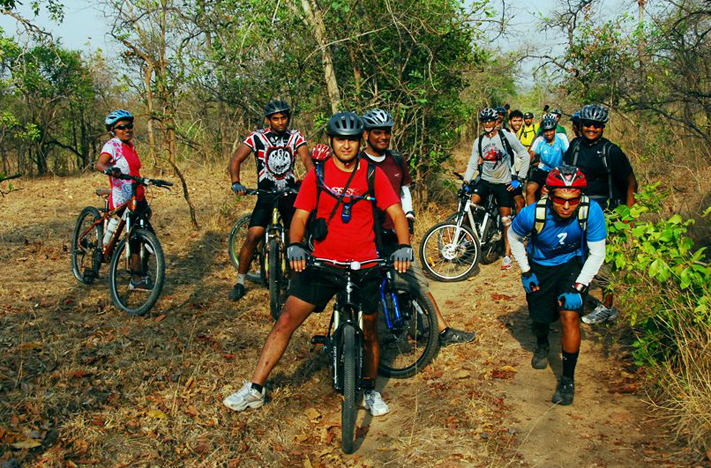 Bicycle enthusiasts can join in with HBC on their weekly Hussain Sagar loop on Tank Bunk Road which happens on every Wednesday early morning. Beginning from Prasad’s IMAX theatre at 6am, the group of 20-25 riders cycle around the lake. If you think cycling on a weekday morning is tough, then you can try the Bicycling for Beginners group (BfB), which takes beginners on the Miyapur-Gachibowli route on a Saturday morning. If you really can’t get up early, then HCC organises a weekly Evening Ride to Necklace Road starting from KBR National Park gate on every Saturday at 5pm.