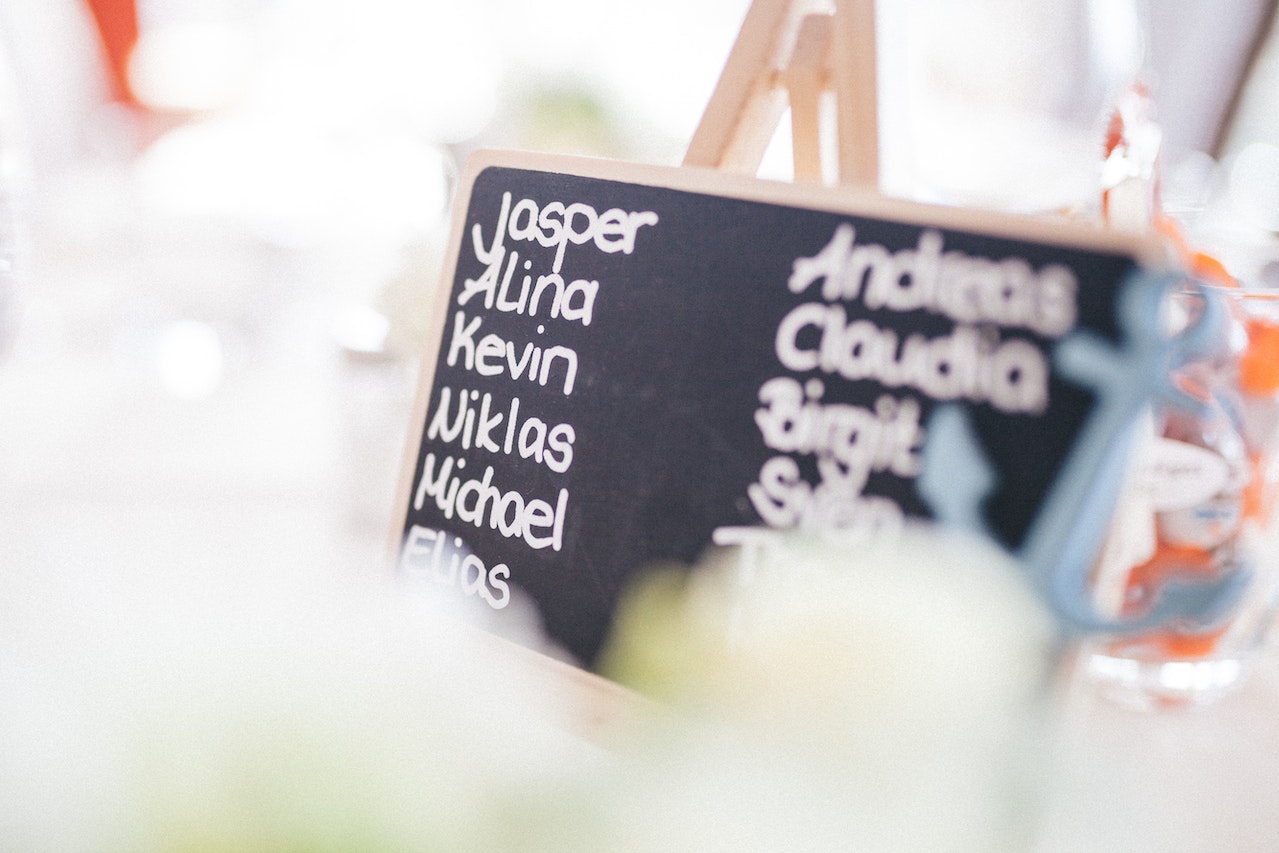 Parents believe that their children are the most attractive, intelligent, and special entities in the world. However, when parents start to choose the best preview of the new life that they are bringing into the world, it all begins long before the child is even born.

They might look for names that have particular meanings or appealing sounds. As a matter of fact, in recent trends, it has been fairly mes mesfashionable to choose phrases or invent names that aren’t often thought of as human names.

However, regardless of how unusual the names might have initially seemed, some celebrities came up with some really cute suggestions, and we curated the ones that genuinely sounded good. Read on to find out as we outline nine instances where famous parents chose weird but wonderful names for their children.

Ed and his amazing wife Cherry gave their first child the name Lyra because Ed was intrigued by the fact that he had never encountered another Cherry.

He also intended Lyra to be the only child, but he now realizes that Lyra may not have been the best option because Lyra is the name of the main character in the popular book series His Dark Materials.

The middle name of the girl also contains a backstory. In 2019, Ed and Cherry traveled to Antarctica, as it was the only continent Ed had actually never seen. The couple believed it was a perfect second name for their child because they were mesmerized.

Summer Rain, the couple’s first child and Christina’s second child, was born in 2014 after Christina got wedded to Matthew Rutler. Although the idea of summer rain has a pleasant sensation associated with it, not everyone may consider using it as a child’s name.

The mother gave an explanation of the significance of the name for her, saying that “summer is a time of spreading warmth and light, while the rain washes away… replenishes and brings new life to allow growth and new beginnings.

I wanted her name to be a source of hope, love, and joy. She imparts exactly that to everyone who comes into contact with her. Her inner sunshine and beauty radiate outward.”

If you like summer rain as a good name for your child, you can also look into polynesian names for your future children.

Axl Jack is the name of Josh and Fergie Duhamel’s first child, who was born in 2013. On The Ellen DeGeneres Show, she explained her decision. Evidently, she dreamed about attending a particular festival where Axl Rose, Bob Marley, and Jim Morrison were playing.

The mom was moving and dancing to the music when she felt her unborn child kick for the very first time.

The parents decided that of the musicians that came in the mother’s dream, Axl Jack had the finest ring because the couple had previously decided on a middle name, which was a tribute to her late uncle.

Ashley Tisdale, a singer and actress gave birth to a daughter in 2021, and she named the child Jupiter after her own mother.

“I remember my mum used to sing me a song when I was little,” she reminisced. Similar to “Hands up! Reach for the stars; there goes Mars and Jupiter. Jupiter is such a beautiful name, I thought”.

A gender-friendly name like Jupiter was also ideal because Ashley had already decided what to name her unborn child. Her husband, however, added the beautiful middle name Iris after learning that the child was a girl.

Nicole Kidman has a unique story to tell about naming her pretty third child Sunday Rose, who was her very first daughter with the great Keith Urban.

The parents of Nicole liked this name Sunday, but not necessarily because it belonged to the great patron of the arts; rather, they liked the day of the week: “That’s our favorite day because if you’re happy and you have your family and the things around you, then Sunday’s a beautiful day.” Nicole’s father suggested naming Nicole Sunday in honor of the Australian patron of the arts, Sunday Reed.

Keith’s brother told an Australian radio station that the second portion of the pretty name, Rose, was selected to honor Keith’s grandmother.

The pair’s only daughter and oldest child, Onyx Solace was born in 2016 to Ever Imre and Winter Mercy, her two brothers, each with evocative names.

People are pretty thrilled with what the parents ended up with, but they haven’t revealed the reasoning for their decision.

Usain Bolt is a father of three kids. Olympia Lightning was the name of his firstborn daughter. His partner Kasi chose Olympia, and they both came up with the idea for the cutest middle name. Saint Leo and Thunder are the names of the twin boys Usain became a father to a year later.

Thunder and lightning are obviously puns on each other; however, Saint Leo is actually the sprinter’s middle name.

Suri, the daughter of Tom Cruise and Katie Holmes, was born in 2006, and her name’s origin was revealed after her birth. The phrase Suri, which in Persian and Hebrew respectively means “red rose,” inspired the parents to give their daughter the name.

The term is still used for the teen 16 years later, despite having other less flattering translations that give rise to odd jokes online.

According to the announcement, Daisy Dove was the name given to Katy Perry’s kid with Orlando Bloom, who was born in 2020. Jimmy Kimmel questioned the mother about the baby‘s name when she appeared on his show.

“Daisy, to me, symbolizes pure, like purity”, Katy Perry said. Additionally, the words “dove” and “bloom” both denote purity, serenity, and joy.

Overall, we outlined ten times famous parents chose weird but wonderful names for their children, and we hope that the names mentioned above will inspire you to have meaningful and cute names for your future children as well.