Indian Youth – A Generation of Culture-Wreckers? 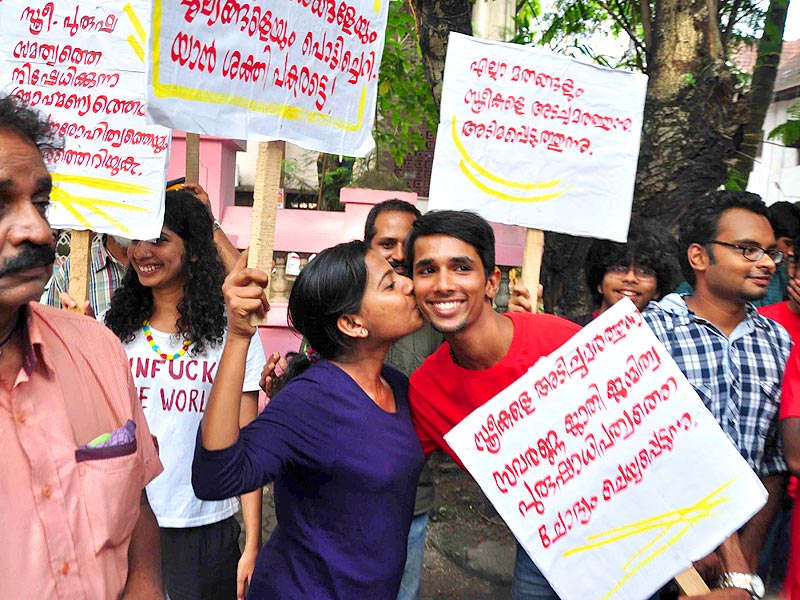 In recent times, voices have been raised against the younger generation’s ideology and obsession for taking things in control or trying to bring about a change. Bragging – as they would call it, is supposedly what we always do. And social networking is adding to us like what a fuel would do to the fire that sets things ablaze. Are we really a generation of selfie-obsessed windbags and culture-wreckers?

To begin with, there’s more to the youth of this age than just a status message on social media or a 144-character tweet. There’s an undying passion for a better world and an unshakable faith that pushes us to give the best in what we do. As far is Indian culture is concerned, it shall be preserved as long as one is proud enough to live with it.

Life as we know it, is very complicated. It changes every second and so does our culture and lifestyle. If it weren’t so, we would still be in the age of Harappa and Mohenjodaro rather than being a part of this global village!

We have adopted numerous traditions from different civilisations and religions over the last many centuries. Hadn’t there been rebels with a vision for change back then, India wouldn’t have been what it is today. If the consequences of a past rebellion is accepted today and preached as culture, then why not now?

Culture is not meant to be preserved, but shared, learned and developed. With the advancement of technology and breakdown of the barriers that stood between countries of late, this culture-sharing practice has gone international and radical. But it doesn’t mean that our very own culture is sabotaged.

This young generation is not really oblivious to our culture, but it is paving way for certain changes by breaking down the taboos. Public Displays of Affection (PDA) and protest campaigns like Kiss of Love, Gay Pride Marchs and Slutwalks may have created outrage among the culture-lovers, considering them to against Indian culture. But are the reasons behind why they started seem good enough to be considered culture?

Sensual depictions and figurines can be publicly displayed without any objection, but PDA is strongly opposed. A woman who is considered as the ultimate power can be disrespected in the name of culture, but campaigns taken to prevent it is considered an unforgivable sin. Where are we going with this attitude?

Our country is a magnificent piece of land with incredible culture. However, like every other thing, it is subject to numerous changes with the passage of time and generations. The youth culture of every generation is meant to be rebellious and bring in much needed change. So do we, like any other generation, bringing in what we can while trying to preserve what already exists.

We the Indian youth might have been off path many a time, but to err is human. And we do learn from our mistakes. We are the upgraded version of what our previous generations, a little more upbeat and much more impatient. We have been called names and had our voices crumpled, but all we do is to eliminate the taboos, while still maintaining the essence of a good life. Today, as we celebrate the National Youth Day, I would like to reiterate that we are not wreckers, but amateur builders trying to repair what needs to be mended.