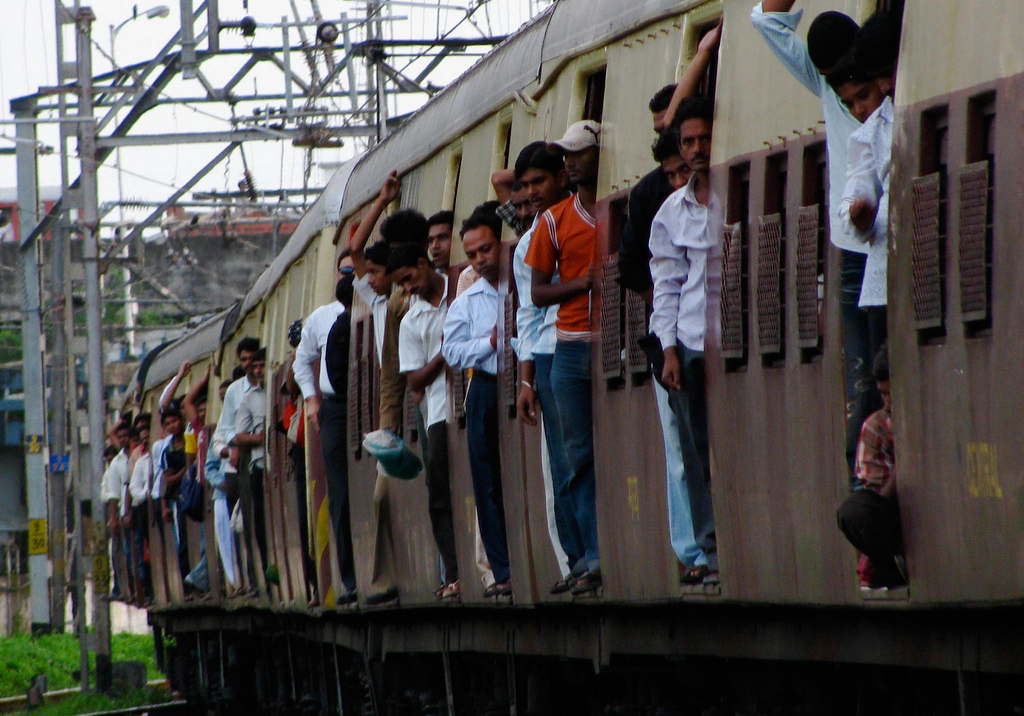 I was speaking to an old friend who is working in Mumbai. He said there is no life in the big city these days; just a mind-numbing rat race between 9-to-9 with no work-life balance whatsoever. Another friend from Delhi echoed similar feelings. “Every day it’s an uphill struggle just to get to office and return home. Weekends are lost in just lying around and recuperating from the pain. Even if you go out for shopping or cinema during weekends, the crowd everywhere just squeezes out all the fun!” 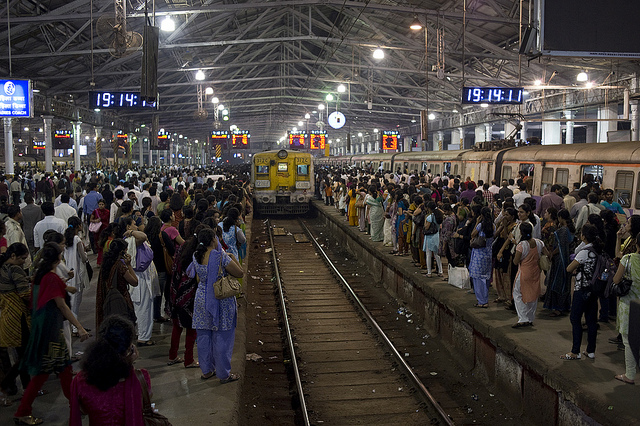 These words made me think… Is there any life left in big cities? Can we rate Indian cities based on standards of living and quality of life? Studying the latest data from the Census of India, 2011, I found an interesting way to find cities with better living standards. I filtered out cities with more than 3 million people and ranked them on literacy rate, gender ratio and population density. Accordingly, Nagpur, Pune and Chennai led the ranking, followed by Bengaluru, Lucknow, Ahmedabad. Surprisingly, Surat the top ranked city ‘Quality of Life’ surveys, shares the bottom rank with Kanpur due to its poor male-female ratio of 1000-758, which is one the lowest among all cities in India!

Incidentally, some recent surveys have also rated cities based on other criteria. Chandigarh ranked first in the national sanitation and cleanliness survey conducted under the National Urban Sanitation Policy in 2010. It is followed by Mysore, Surat and New Delhi. Similarly, the newly launched Annual Survey of India’s City-Systems by Janaagraha, Surat was the top-ranked city for urban planning, cleanliness, water supply, crime control and government services. It was closely followed by Pune and Ahmedabad. So is there life in big cities or should we all move to smaller ones? Check the data and decide.