The other side of Parenthood 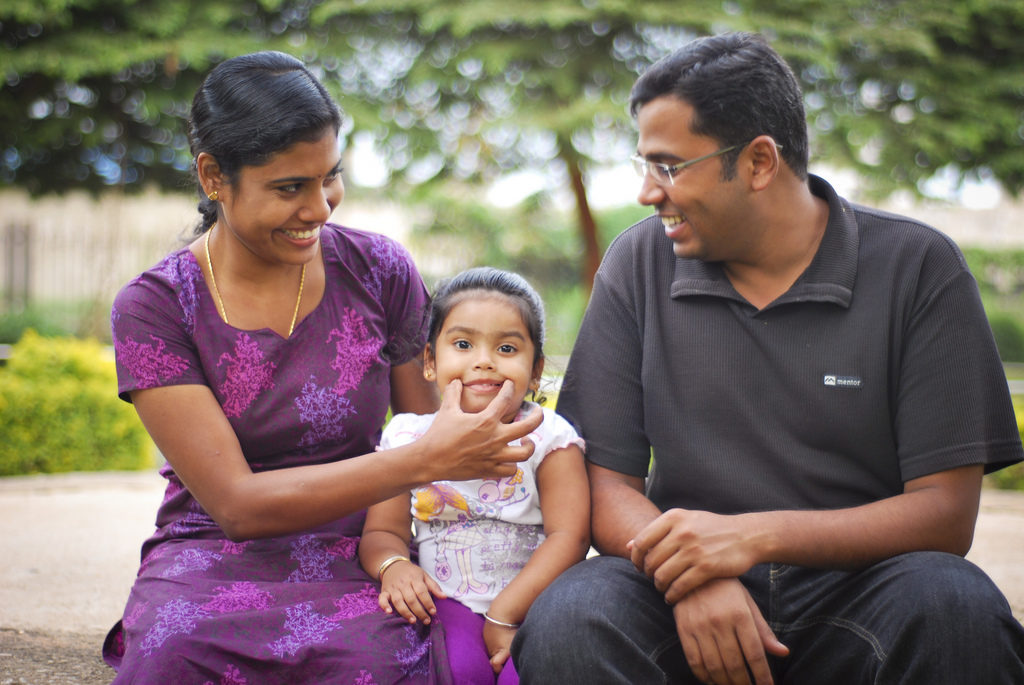 There is an unseen relationship, or say connection, between parents and their kids. It is usually believed that kids replicate their parents and try to be like them. Whereas in some cases, it has been observed that kids become completely opposite of what their parents are. In either case, it is clear that parents affect their children’s behaviour in some way or the other.

Parenting is a really tough job. As a parent, you need to be conscious of your actions all the time, as there is a chance that your kid will start following you at an early age. Once it becomes a habit, it will be hard to mould them according to the need. In olden days, when there were joint families, kids had many adults to watch and follow. They spent their initial days with their grandparents, who ensured that these kids get all the required lessons to live life as a better person. Further, the joint families supported and protected them from all the negative aspects of life.

Things changed when joint families broke into small nuclear families. This was the time when kids started to face troubles and their upbringing changed drastically. Kids in the nuclear families started to depend on their parents completely. They began to witness all the troubles and rough patches that their parents go through. It is not that all couples are the same or all kids go through these bad times, but those who experienced it definitely saw some of the worst phases of married life.

When two individuals are together, disagreements are inevitable at some point. A few people deal with them in a matured way while others succumb to their egos. With this ego, they ruin everything that they built together over a period of time. But they fail to understand that their kids will be the receiving ends, no matter what.

Parenting needs patience, guidance, and a lot of understanding. A parent’s responsibility is not only to ensure a good upbringing of their children, but also to understand how their actions can have an impact on the innocent minds. There are times when a couple gets angry with their kids, but they need to control their rage and handle the situation calmly. It is difficult for a kid is to see their parents fighting; and times like these can leave a negative mark on minds of kids without parents knowing it.

In nuclear families, parents find it hard to manage things without any help. Fathers are working late hours so that they can provide their loved ones with whatever they need while mothers are working to manage the house on their own. These are the times when couples lose on the communication, which eventually builds up as a frustration. Their frustrations explode at once, and in most cases, kids witness them and get affected badly. Parents might forget what happened between them, but kids always remember them.

The couples who fight on a regular basis or on petty things happen to set a wrong example to their kids. Their kids start to become weak from within and thus, face a lot of troubles. Sometimes, their attitude changes and sometimes they start to disassociate themselves from the family. There are also a few instances where these kids get into unlawful activities, especially during their teenage years. In India, parents don’t realise the graveness of these issues as we refuse to talk about them in open.

The factor that mostly affects the kids’ minds is the way parents express their anger. There are moments when parents say certain things in rage that they don’t actually mean. Since kids fail to understand these things, they tend to capture those words and play them in their minds again and again. Likewise, kids coming from households with a background of domestic abuse start to act beyond normal. They either turn silent, or violent.

One cannot neglect the fact that different kids have different understanding levels and that plays a vital role in shaping their character. But, since children grow up seeing their parents, the behaviour of parents acts as a foundation to their character. Unfortunately, we don’t speak about these issues out in open and thus, don’t realise that this acts as a major cause to many other social issues.

Parents need to understand that they have to maintain their decorum in front their kids. They should restrain themselves from swearing or physically abusing each other under any given condition. If there are disagreements, they can always handle it maturely, instead of getting violent and abusive. Remember, parents are always a role model to their kids. If one fails to understand these things as a parent, then they simply fail in taking up a great responsibility known as parenthood.