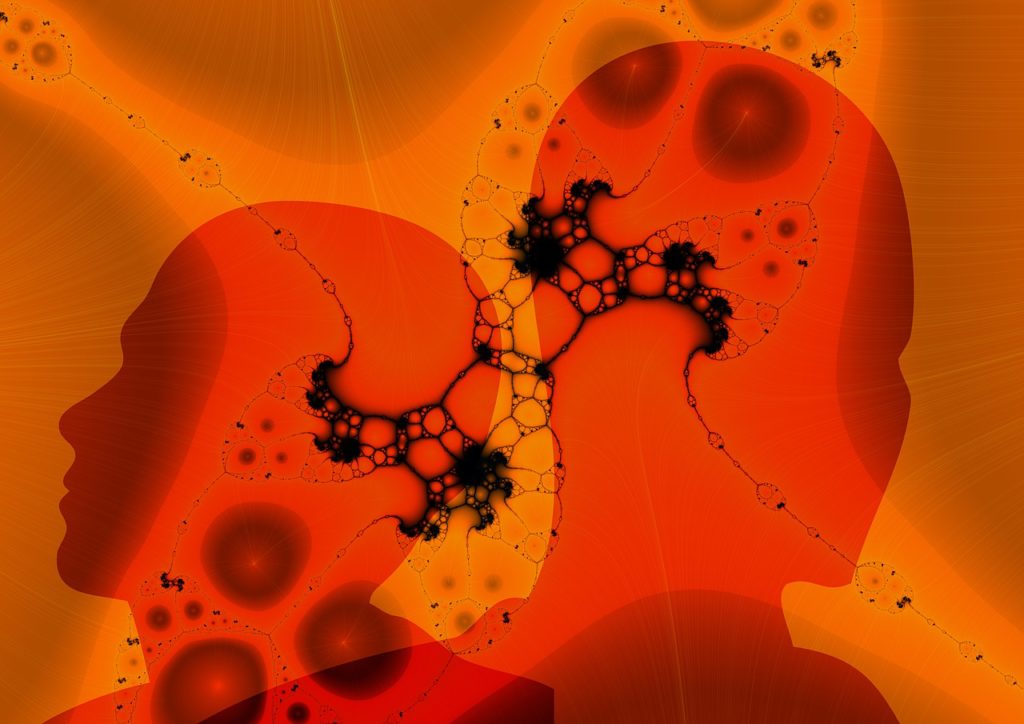 Hope you have heard of “Brain Drain” or human capital flight, a term that defines the emigration of intelligent, well-educated individuals to developed nations for better pay or conditions, causing their countries of origin to lose skilled people, or ‘brains’. Interestingly, now there is a different phenomenon happening in India – “Reverse Brain Drain”!

Reverse brain drain is where highly qualified people originally from developing countries, return home after acquiring skills and working in developed economies. Recently, this phenomenon has been observed as a rising trend among well educated Indians living abroad. Here are the stories of six Indian migrants who have returned back to either set up their businesses and to attempt solve the big problems that India faces:

Himanshu Batra was raised in a small town named Yamuna Nagar in Haryana with eyes set on making a huge impact on his community. Himanshu graduated from the University of Illinois, Chicago and started a boutique web development firm to get small businesses online. He soon landed a consulting job at Google in California, where he spent seven years learning the corporate ropes and working with the finest tech talent.

“Throughout this time I kept a keen eye on how the Indian economy was shaping up. Right from hosting political parties at home to working with the NGO ‘Code for India’ to bring tech solutions to solve some of the country’s issues, I stayed closely tied to India.” says Himanshu. He observed that education is the key to solving most of India’s issues and a mere 1% of Indian graduates from top universities were able to make an impact globally. He is now in India to empower the rest 99% with his education technology startup ‘Acad View’. Himanshu stated, “The tech space in India resembles the late 1990s in the Silicon Valley – I wouldn’t want miss the opportunity to contribute to this growth spurt for anything!” 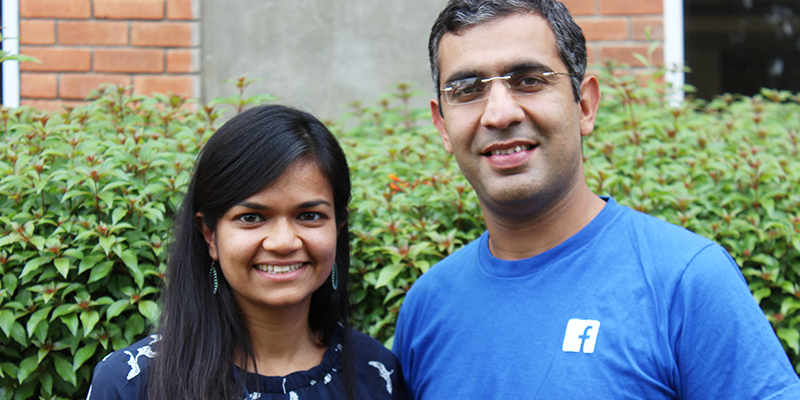 Nina Batra grew up in Dubai and got an MBA from Carnegie Mellon University. She has worn many hats in her career: engineer, financial analyst, chief of staff and product manager. “Besides finding myself intellectually challenged during my six years at Google, I also enjoyed its many perks: I actually met my husband at a Bhangra class there. Life was comfortable. Silicon Valley allowed one to work hard, party harder and live a full life. After eight years in the US, I wondered: What is my goal and impact in life? I came to India to volunteer in the non-profit sector, with an NGO Azad Foundation in Delhi, a for-women by-women cab service”. Now, Nina has taken up the role of Director of Product Management for Growth at Ola Cabs.

Yet another fascinating story is that of IIT Kharagpur graduate Swapnil Kant Dixit, known for co-founding Jagriti Yatra, an annual 10,000km train journey that takes 450 young students across India to meet with and learn from change-makers. Swapnil pursued an MBA from the University of California at Berkeley, and worked in a start-up in Silicon Valley. His passion for deploying technology to solve India’s basic problems brought him back to India.

Swapnil has recently founded an education platform called “Dhang Se Padhai”, which uses the Internet and mobile technology to enable qualified volunteers to teach under-served children in remote locations. A version of this project was recently selected among the top 20 world-changing ideas at the “Big ideas @ Berkeley” competition. Swapnil says, “Encouraging people to dream, and turning their dreams into executable initiatives is what excites me immensely. Often, all the magic needed is someone saying ‘you can do it’.

Harshavardhana Tyagi was born in a small town in Uttar Pradesh and was a graduate from Radha Govindh Engineering College. He spent his 10 years as a software developer in the Indian IT Industry. “My work mainly consists of software designing and coding. I have been on site to Dubai and the US, but I am back to India now and presently working here. There is a vast difference in working abroad and working in India both on compensation and on individual’s technical capabilities. Most people change their jobs in the US and seek to get a green card. However, they fail for the simple reason since they do not possess the technical capabilities required to get into a product based company” says Harshavardhana. Currently, he is working as a lead engineer in a product based company in Bangalore.

However, people with better skill set find it difficult to grow professionally in the Silicon Valley, because of stagnation that prevails there. Such people, like any other investor look at investing their brains in growing the Indian economy, which provides much better opportunities for growth in unexplored markets. Seems like these professionals are realising what we were taught back then – giving back to the society – is the key factor that satisfies us! These brain drivers moving to India to start their entrepreneurial journey by struggling here is a welcome change and is an inspiration for all of us.