Often in the hustle bustle of the city life, we take for granted a few people who are an integral part of our survival system. We cannot do without our domestic help, the public transport drivers, the dhobi, the postman and yet, we don’t probably spare a thought for their lives. This article is dedicated to those known yet unknown persons who makes our lives easier, quietly serving their purpose and whose need we feel greatly only in their absence.

The Guard At The Lighthouse 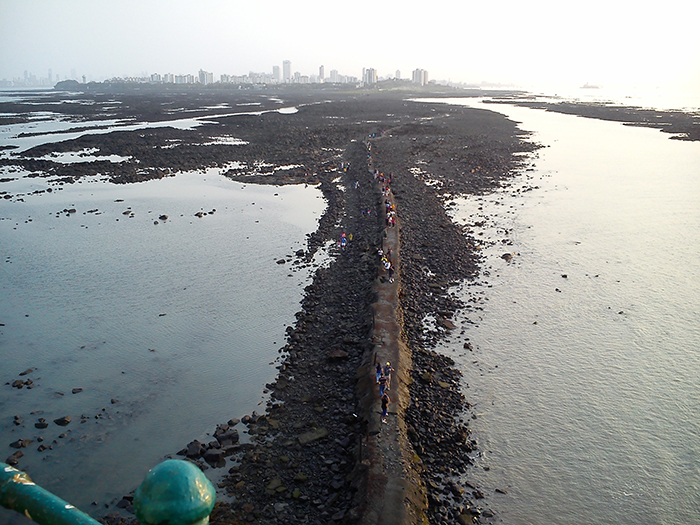 Calmly, he stood there, the wind blowing his shirt against his body. A 12-hour shift it was, from dusk to dawn. Inside, there was only a cot, few magazines, a television, a laptop, a tiny fridge and a table lamp. He often remembers the first night he had to spend on his duty, manning the lighthouse. The waves lashing against the structure had kept him awake all night. The sea that looked so beautiful during the day, scared him out of his wits as he guarded the place with no fellow human for miles together. That was the hardest night.

Once he overcame his fears, he spent the nights enjoying the thunder, the lights from the ships, his cigar, the periodic glow from the lighthouse, the soulful music from his music player. He learnt to enjoy his own company and that of his guitar. He took back pictures for his children and his friends, pictures he could only take. While he showed them the photographs and relived his adventures, he quietly smiled to himself knowing the beautiful peacefulness he discovered. Ironically, the most beautiful moment of the lonely adventure would be the five minute exchange during the change of lighthouse guard, when they tipped their hats, acknowledging the secret experience of a rare solitude. 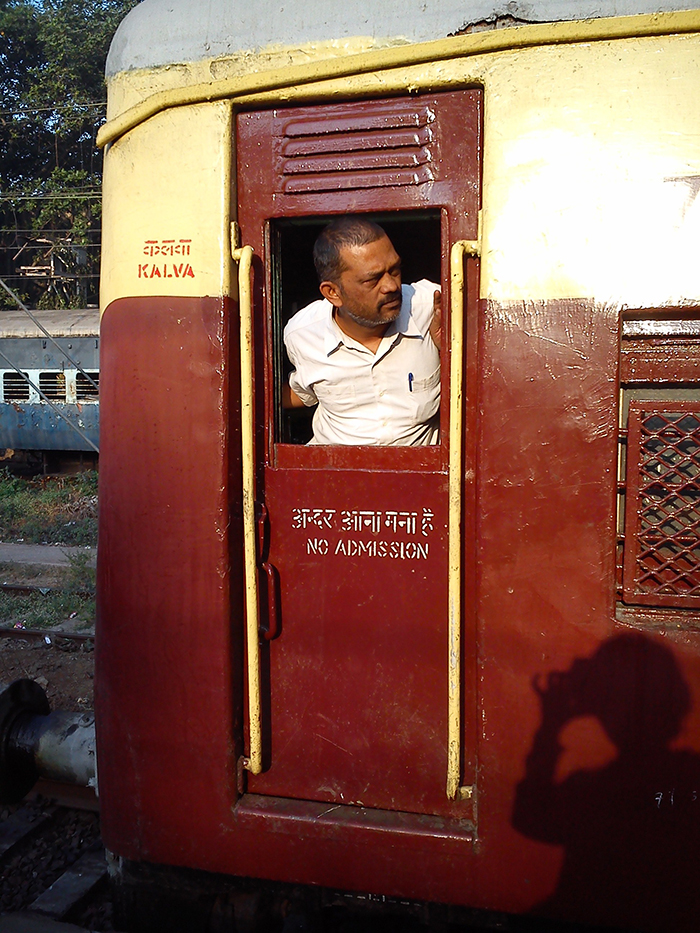 He checked the time. They were arriving one minute earlier. At the end of the minute, 5,000 commuters would start crawling out like tiny ants and go to earn their livelihoods. He was the motorman of the morning local train in Mumbai that prided in never halting. Did they spare a thought for him? He never expected them to, not in a city where a local would arrive every minute. But he sure did know how to get their attention. The ladies compartment is the one closest to the engine. He would bring the train at superfast speed only to bring it to a grinding halt right outside the last station. Commuters would poke their heads out, wrapped in scarves and stoles, impatient as ever waiting for the signal to turn green.

He would laugh to himself privately as he imagined their daily routine: Rushing the kids with breakfast, managing to catch his train just in time, fighting for an autorickshaw, finishing their make up at office, getting the vegetables just before the shops shut, elbowing their way into the local again, cooking, feeding, wrapping up, collapsing to wake up to a new day and to an old routine! He felt like it was his duty to give them that minute’s rest, to do nothing, to not rush, to just reflect, and most importantly to not get so consumed with themselves that they begin to think they are indispensable. The light turns green, and he does his duty. It was okay now to complete a mundane job.

The Base Camp Guardian 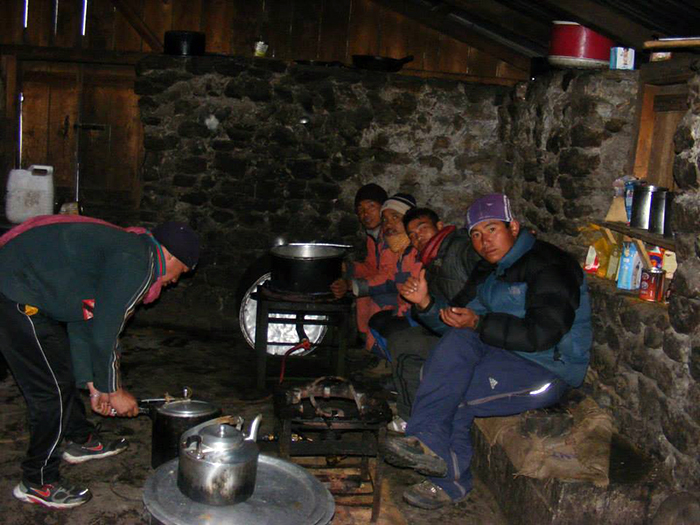 He was 70 years old. He had lived in the mountains all his life at an altitude where there were almost no inhabitants. Trainees would regularly come to the nearby mountaineering training institute every alternate month until the winter conditions became so severe that the place would be cut-off for about five months. They would go to his cosy hut and he’d serve them soupy noodles around the fire with a twinkle in his eyes. Over the noodles, they’d inquire about him and they’d find out that he was the caretaker of the base camp; that he lived with his son, all 12 months, manning the place. This would shock most visitors, as they knew that there was no electricity and the nearest motor able road was a three day steep trek away.

During the winters, the road would be blocked and so ration would have to be procured in the summers. As he gave them another round of noodles, the visitors realized it wasn’t he who was to be pitied but them. The old man needed no TV, no Whatsapp, just his son, his animals, his wildlife, and the glacier, which was the source of fresh water. He had no trappings of the modern man that made his children wonder how he survived without them. Ignorance is bliss. Minimising your needs is happiness, he knew!

The building had 18 storeys and four lifts. He had been working there for over a decade now. He had seen the young man get married, the cute little girl turn beautiful, the grandma pass away, the maid servant lose her job, and the courier guy return with an undelivered parcel yet again. He was the liftman for the closest lift from the entrance and hence found his elevator move up and down far more than the others. He had seen the other liftmen reprimand kids when they would enter after playing Holi and mess up their lifts. But he never complained and often held the lift open while they refilled their buckets. He’d hold the lift for the garbage collector, while the other liftmen refused to allow her bags of stench. He’d put out his stool to accommodate the wheel chair, he’d delivery a house-key from husband to wife, a notebook between two friends, homemade goodies between two housewives.

The other liftmen thought of him as a disgrace to their reputation. They always had a haggard look on their faces. They thought it was insane to be able to enjoy this mundane job. However, he had made a bag full of stories. He’d go home to his children and tell them of his adventures, his observations, his conversations, so full of life just like himself. And when he passed away one day, the entire building came down to pay their respects. That was the ultimate elevation for the liftman.