Survival of the Whitest?? 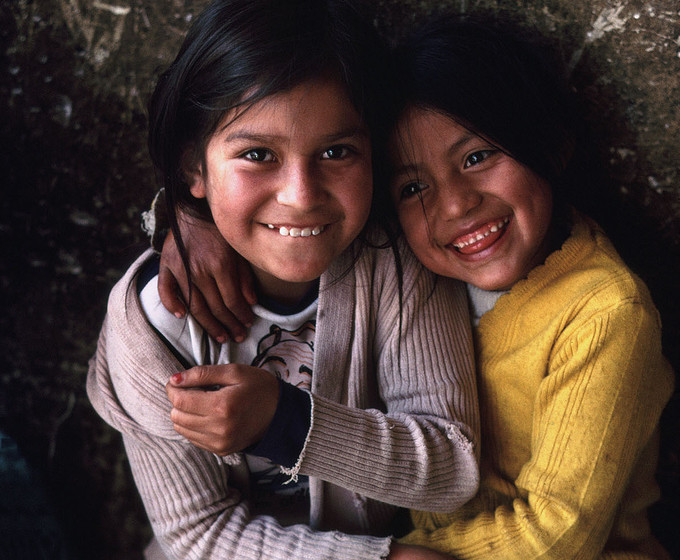 During my childhood, I and my sister look quite different. So whenever people met us for the first time, they always had the same thing to say – “Yeh dono behne lagti hi nahin hain!!” My sister had a beautiful shade of brown complexion, while I was just very fair. White as cotton – “Panj” as I was called in my mother tongue. We sisters, deeply bonded by love, were completely unperturbed by this mindless differentiation. However, I have never been able to understand this epidemic of dichromatism.

This great Indian obsession of Fairness-Zindabad dates back to the days of our beloved East India Company when there used to be Gora Tanashahi. Or so they say. Leaders around the world like Martin Luther King, Nelson Mandela and Mahatma Gandhi have strived for the elimination of colour apartheid. Due to their efforts, today the world has been able to see Obama where he is. However, when the planet seems to have accepted this Gadbad of Melanin, how forward or backward is our nation? The answer to this, stares at us every day; rather, we stare at it incessantly. The Idiot Box – the ultimate goal of existence for all common men and women! But who does finally make it into the Box?

If we consider the television industry, the initial impression is that there is absolutely no dearth of work for anyone. The TV serial market celebrates huge families. Saans, sasur, bahu, beta, chacha, mama, devar, come one come all. With a new serial coming up as frequently as the birth of a baby in our populous country, the audience and the channel, both require “fresh faces”. Unfortunately, both parties seem to associate “fairness” with freshness! For the aunties glued to the other side of TV, a fair face reflects a pure character. Result? Bandwagon of Gopis, Khushis and Archanas.

If you do happen to come across a protagonist who isn’t too fair, probe a little deeper. Take the pain to ask someone who’s been following the show religiously. A skin-colour issue would have surely been the storyline at some point of time. My question is, “why do these people have to wait until a show requires them or their skin tone, really?” Even if the motive of the TV serial is to make people aware of how silly a prejudice this is, does it not actually worsen matters by making it conspicuous? Why can’t we have a normal balanced distribution of faces on screen just as we have it on the streets? Create normal a scenario that people gradually just accept it without realising that they have…

The advertising industry has left no stones unturned in extolling the concept of White-Zindabad. For every moisturizer, talc, face cream, face wash, deodorant and endless number of beauty and personal care products in the market, there is an equally unending list of brand ambassadors: foreign models and Indian actors who help to spread this idea.

“Twacha ke andar samaye aur badhaye nikhar” seems to be the underlying and in a few cases, even the blunt slogan. Apart from the Fair & Lovelys and Fairevers, there are fairness creams for men as well. As the day ends, the “White in Black out” ideology is grilled into the minds of viewers. Want to get married? Need to attend an interview? Want to make a good first-impression? Fair and not Black is your solution.

While my skin has journeyed from flour to dough, I keep asking myself this. Where are we heading with this mindset? How shamelessly do we gather courage to talk about racism? Yes, while we admit it is very much wrong and should be condemned, we continue to glorify this dichotomy in the first place. And as I ended this article I stole a glance at the TV screen. And you can guess what advertisement was on! *facepalm*