Critic: To Be or Not to Be? 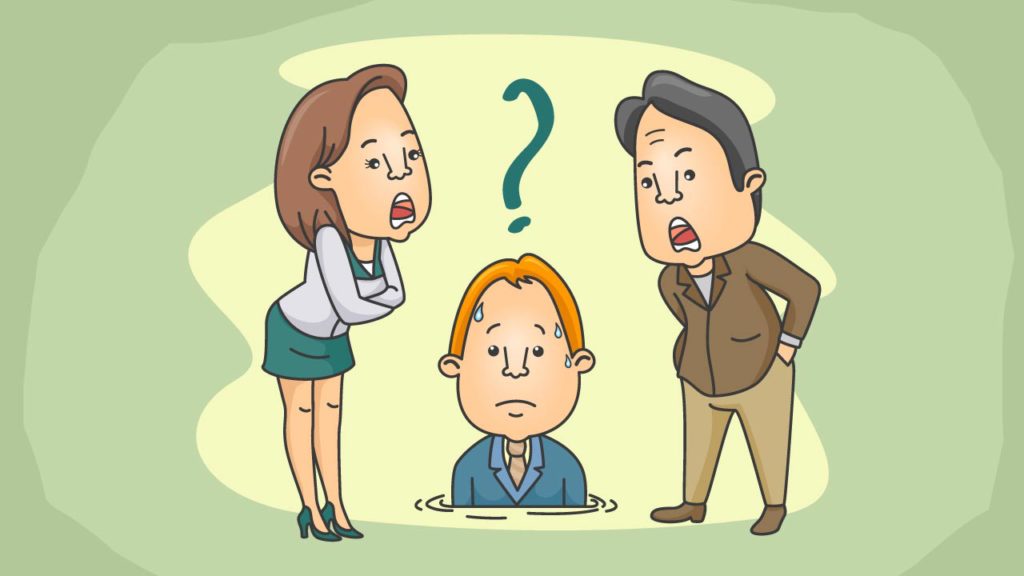 We all have been criticized in our life for various reasons. Some of us dread criticism, some welcome it and some are indifferent to it. There is a famous saying: “Love your critics”, as they help us become better. Maybe we all need someone who can criticize us time and again in order to help us become better at what we do, but that is if we act upon their criticism.

In order for balance in a parliament, every ruling party must have an opposition party that criticizes them; even though the ruling party is usually indifferent to them, it still does help avoid quite a few fiascos in their governance. However, criticism is not just restricted to judging someone based on their faults but also merits. Usually, we welcome positive criticism but it is the negative criticism that can cause negative as well as positive outcomes depending on the way it is conveyed. Further, the frequency of criticism should be controlled and the one who is criticising should not overdo it as being too harsh and negative on someone would only make their situation worse.

In the famous Bollywood movie ‘Taare Zameen Par’, Amir Khan talks about the story of the natives in the Solomon Islands, that when they need land for cultivation, they don’t chop down the trees but gather around them and curse them. Eventually, the trees die and fall over. I do not know how true this story is, but I think he conveyed his point very well to the audience. If constant cursing could rupture a tree from its roots, then just imagine the kind of impact constant criticism could have on the morale of a person; yet we tend to constantly judge each other and often come across parents who constantly criticize their kids not realizing the consequences. Once I came across this family while traveling in a train, the boy was little overweight, his dad would call him “mota”, the Hindi word for fat, even though I am sure he had a better real name. He was constantly reminding him about his overweight through his comments. The boy seemed to not care much about his father’s constant ranting about his weight, maybe because he had accepted that he would always be like that and his father would constantly criticize him no matter what. As for this father, maybe he thought that these constant reminders would motivate his boy to be more active. However, the way he criticized him was evidently wrong. Sometimes there are situations that cannot be really improved. In such cases, we should refrain from criticizing the victim. 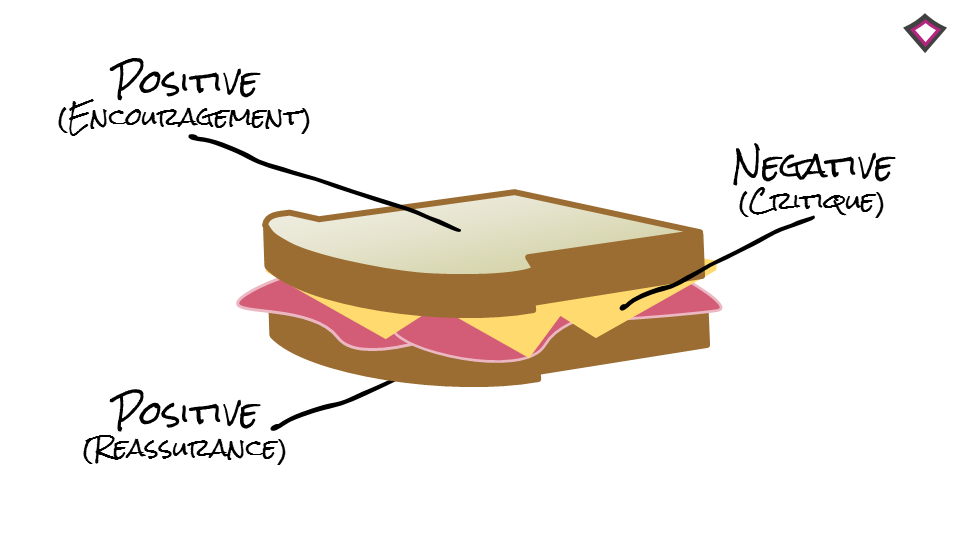 In certain situations where there is always scope for improvement, we must see to it that we use constructive criticism and not rant at the person about his shortcomings, thereby making his situation worse. It was at one of the training sessions for an NGO that I came across the sandwich method or the hamburger method, a method used to give a person some constructive feedback. Constructive feedback is when we point out a weakness or a shortcoming in a person, but at the same time we give them a hint as to how they could overcome it. So clearly, we won’t be too harsh on them and rather help them deal with their weaknesses. For example, while criticising someone with bad time management skills, you could tell them that they need to manage time in a better manner and suggest some ways in which they could do it rather than just pointing out their problem and telling them that they have pathetic time management skills. Therefore in the hamburger method we start off by highlighting two strengths of a person followed by a constructive feedback and lastly, by again showing them one more strength of theirs. So basically, it is a way of sugar coating your negative feedback about a person. Even though you are not completely being straightforward here, the person receiving the criticism would feel more comfortable with the comments and would be more motivated to act upon them.

“Be an encourager. The world has plenty of critics already” is a famous quote by Dave Willis. However, if criticism is given in the right spirit then even a critic can be perceived as an encourager and not a critic. Therefore, being a good critic is something we could all strive for in our lives.

Get Up and Move With These 4 Trendy Smartwatch Under 5000

This Homegrown Brand is Sending You Not Just Clothes But Comfort, Confidence & Happiness