Yoga is an ancient form that has been evolving gradually, catering to the needs of people with different needs. In the recent years, it has been greatly influenced by the West. Today, many different Yoga techniques have been invented and are being taught. A few popular yoga practices like the Hatha Yoga, Hot Yoga, Ashtanga Yoga and Doga were discussed in our previous article. And now, we talk about a few more types of Yoga Techniques that are widely practiced today: 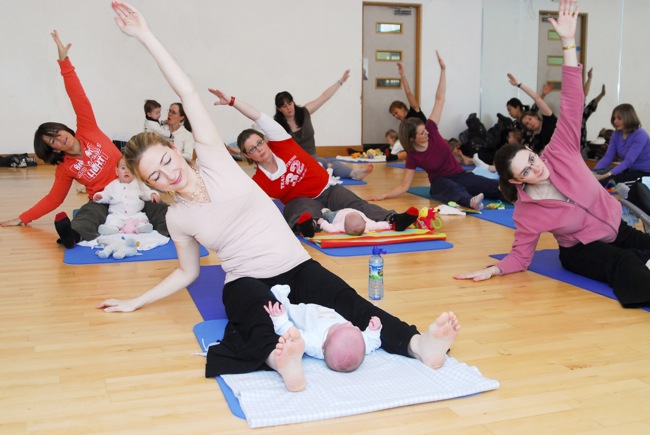 Prenatal Yoga techniques offer a carefully selected series of asanas (postures) and breathing techniques to restore balance and vitality while deepening your awareness of pregnancy. Concentration and relaxation techniques assist in preparing for and providing relief during labor and birth 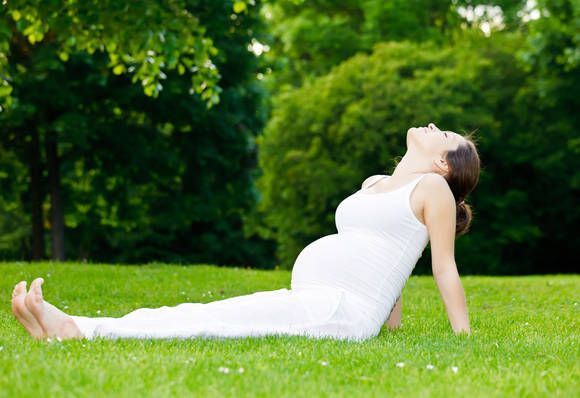 Anti-Gravity Yoga or “aerial yoga”, is a new type of yoga, originating in New York but now being practised in several countries, which combines the traditional yoga poses, pilates and dance with the use of a hammock. 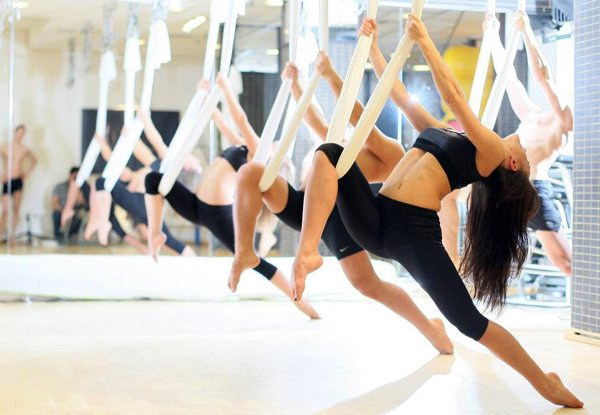 Power yoga is a general term used in the west to describe a vigorous, fitness-based approach to vinyasa-style Though many consider it to be “gym yoga,” this style of practice was originally closely modeled on the Ashtanga method. The term came into common usage in the mid-1990s, in an attempt to make Ashtanga yoga more accessible to western students 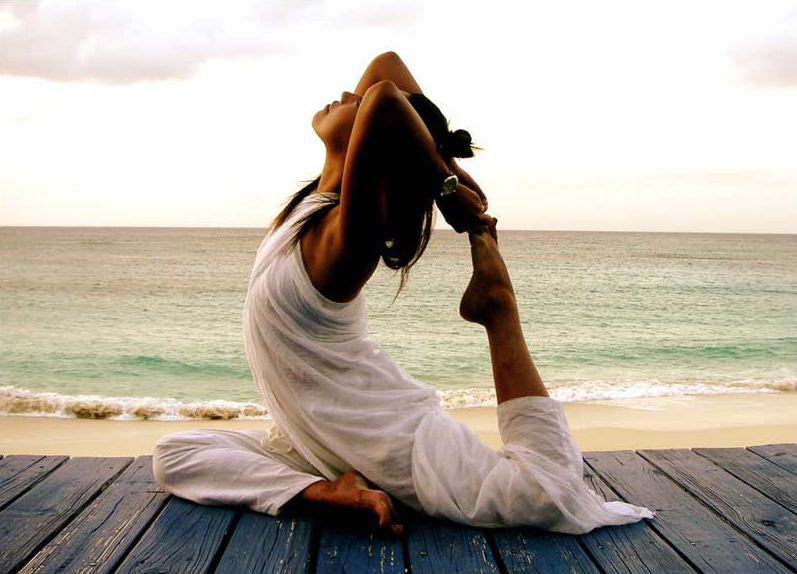 The term viniyoga has been used by T. K. V. Desikachar (son of Krishnamacharya) to describe his approach to utilizing the tools of yoga, in particular his conviction that yoga practice should be adapted to fit the individuality and particular situation of each practitioner

It is a widely known fact that this art has its roots in our country and pioneers like Swami Vivekananda, B.K.S. Iyengar, T. krishnamacharya, Sri Pattabhi Jois have contributed a lot to the evolution of Yoga. Here are some of the other famous yoga proponents and their specializations:

Bikram Chaudhary: Helped form the famous Yoga Style called Hot Yoga where a series of 26 hatha yoga postures are done in a hot environment of 40 degree Celsius. He wanted to replicate the hot humid Indian weather while teaching his students in the West in order to help them have a complete experience about this form

Anna Forrest: Ana Forrest developed Forrest yoga as a way to overcome her physical and mental limitations. She has been teaching for more than 40 years, and her practice focuses on healing, which makes her style gentle and innovative

Baron Baptiste: Baptiste is the inventor of Power Yoga, and the son of healthy living and Western yoga pioneers Walt and Magana Baptiste. Power Yoga is an energized practice in a heated room that allows a yogi to reach greater dimensions of self

Lilias Folan: Considered the “First Lady” of Western yoga, Folan was one of the first instructors to encourage enthusiasts through television and home video.

Shiva Rea: A specialist of yoga chant and dance separates herself from other yoga instructors by demonstrating just how powerful music is to a yoga practice. She develops unique soundscapes for her routines, especially her yoga trance dances, and for others to incorporate into their practices as well.

Although the original techniques are preserved and followed by some even today, the ancient system has been significantly altered re-imagined in the last 10-15 years. However, Yoga in its ancient form as well its evolved form has its own benefits. There have been many changes to the way it has been taught today, but the core purpose or the reason why it is practiced still remains the same. Also one of the main reasons Yoga has evolved is that it can be widely accepted all over the world without any cultural or religious barriers. With the conception of the International Yoga day on 21st June, the ancient art has come into the limelight once again, thus creating awareness among millions about the benefits of this sidelined physical, mental and spiritual practice.