Yoga had arrived on the international fitness scene long ago, but it took a while to become fashionable in India. In the last few years, yoga has found a big home support and a renaissance is beginning in India. The Indian Government is putting a serious effort to restore the lost glory of this discipline by declaring June 21st as the International Yoga Day in order to incite mass participation throughout the country.

On this occasion, we have prepared a list of yoga practitioners in India, who have created their niche and popularised Alternative Yoga in a glamorous way:

She first appeared on NDTV Good Times, where she anchored a few travel shows and taught yoga. ‘Yogasutra’ by Samara Chopra was not only calming to the mind, but also delightful to the eye, as she had an amazingly flexible body that presents various yoga postures. Trained under an eminent Yoga teacher, Saraswathi Vasudevan from the Krishnamacharya tradition, Samara’s knowledge and practice of yoga is rooted in Patanjali’s yoga sutras.

The most charming aspect of Samara Chopra’s yoga classes was her extremely serene voice that explained various yoga asanas that were too difficult to perform. I believe her style of teaching is different due to blending of yoga sutras with Buddhist philosophy.But it didn’t matter to viewers like me who were enchanted by her serene voice, deep eyes and sultry body! 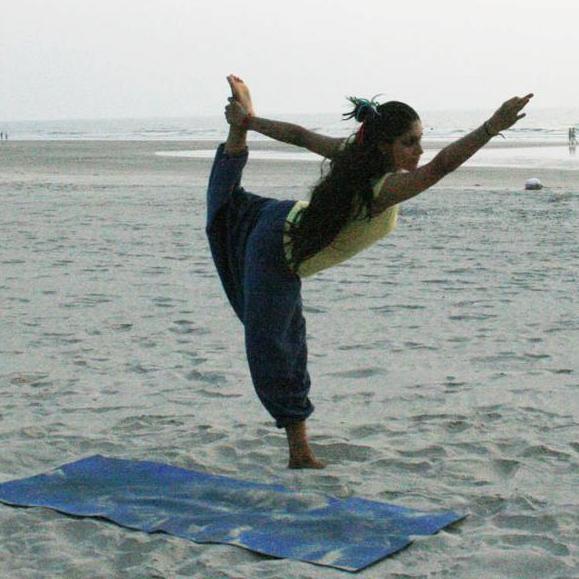 Namrata Narula practices an alternative lifestyle of a nomad travelling around the world, while also being rooted in her culture. After completing her studies from Srishti School of Art& Design, Namrata worked in Upasana Design Studio in Auroville, where she came in contact with yoga teachers. She took up yoga seriously and got into Restorative Yoga at the International Sivananda Yoga Vedanta Centre.

Restorative yoga is a slow and gentle practice of Yoga asanas done with props to assist deep relaxation. The focus is on breath awareness and physical relaxation. After mastering her yoga techniques, Namrata Narula today leads a dual life, as a nomadic yoga teacher who teaches yoga in Goa and as an haute couture fashion designer in Delhi.

I first came across Ashwin Mohan in a workshop for cartoonists in Bangalore way back in 1999. At the time, I didn’t know that he was well trained martial arts, but I did feel the difference in his way of life. A few years later I found that he had established a self-defence training centre for women named “GITT – Give It To Them”.

Ashwin later ventured into event management and corporate training, but his true calling came when he got into yoga and healing people. He got himself trained as a ‘Nath Yogi’ at Adesa Nath Parampara Vidyalaya. This particular yogic practice helped him develop three powers: ichhashakti – the power to unequivocally know what you want, jnanashakti– the power to build a strategy to achieve it, and kriyashakti– the power to implement the strategy. 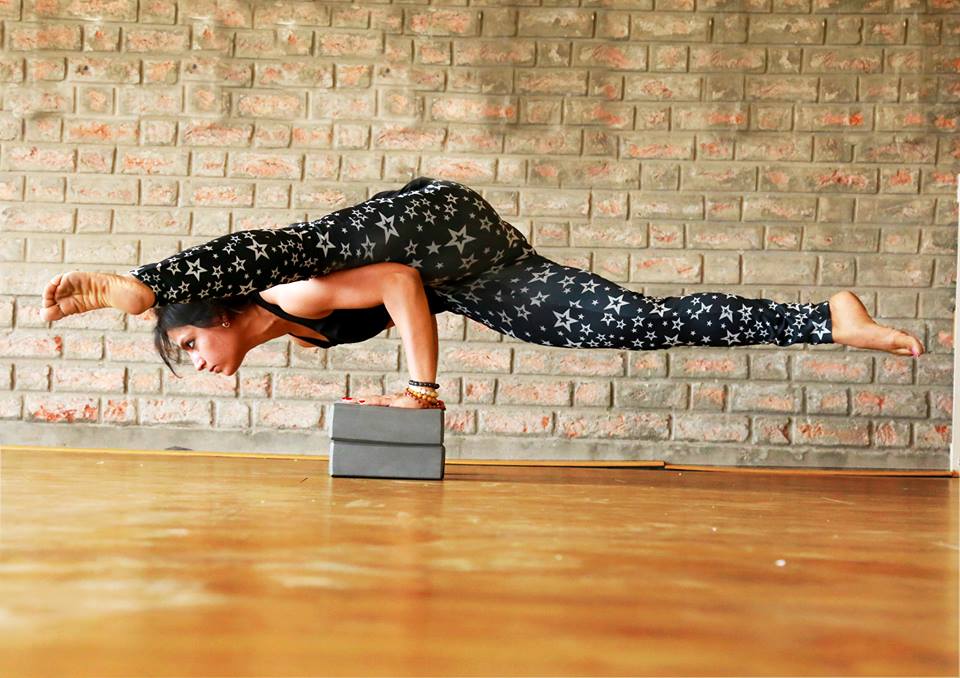 Rina Hindocha is a yoga trainer and practitioner who has taken up a new form of yoga that is known for its acrobatics. She comes from a rich trading family, but she has taken up this mission to popularise yoga in Hyderabad in a big way. She developed a variant of yoga where practitioners invert their body using ropes. Rope Wall Yoga elongates the spine and relaxes tense muscles. It is claimed to be a miracle cure for back pain if you do it regularly — twice a week for a month.

The practise claims to have several benefits and allows those with just a few years of practise do some advanced asanas such as inversions or head stands that bring a lot of health benefits like easing back pains and those almost-impossible-to-beat migraines.

Normally, we don’t feature anything foreign since we are obsessed about India. However, the Kaleidoscope Community Yoga in the U.S needs to be mentioned. Simply put, it’s just a few yoga practitioners who have formed a group to connect with each other and create shapes found in a Kaleidoscope. Once you see their Youtube video, you will realise the WOW! factor in their community yoga.

Kaleidoscope Community Yoga is a project started in Bellingham, Washington state to establish a culture of practicing yoga as a community. While regular yoga is solitary search to find one’s own inner spirit and strength, this is about a finding positive energy within a group. It functions as a group organism where each individual forms a piece in a larger pattern that is created by finding a connection. If there is a living example of universal love practiced by a Utopian community of people, here is one!