Venture out on Vegan Meals!

I am well aware of organic food due to my association with various voluntary organisations working in the field of environment and sustainable agriculture. Today, conscious efforts are being made in choosing the right kind of food products that are not harmful for the environment. Eating organic food has become a well established trend among urbanites, who realise that every tiny bit we do adds up to make our lifestyle lot more wholesome and the environment a lot more better.

Veganism is becoming a much talked about food concept that is rising in trend, which was first adopted by environmentalists and animal rights activists. But when I first came across this concept I wondered while avoiding meat to an extent was surely possible, how can anyone avoid all kinds of animal-based products. Since I am a passionate cook, a dear one gifted me a voucher for a green cooking session on my birthday, which falls on the World Vegetarian Day. 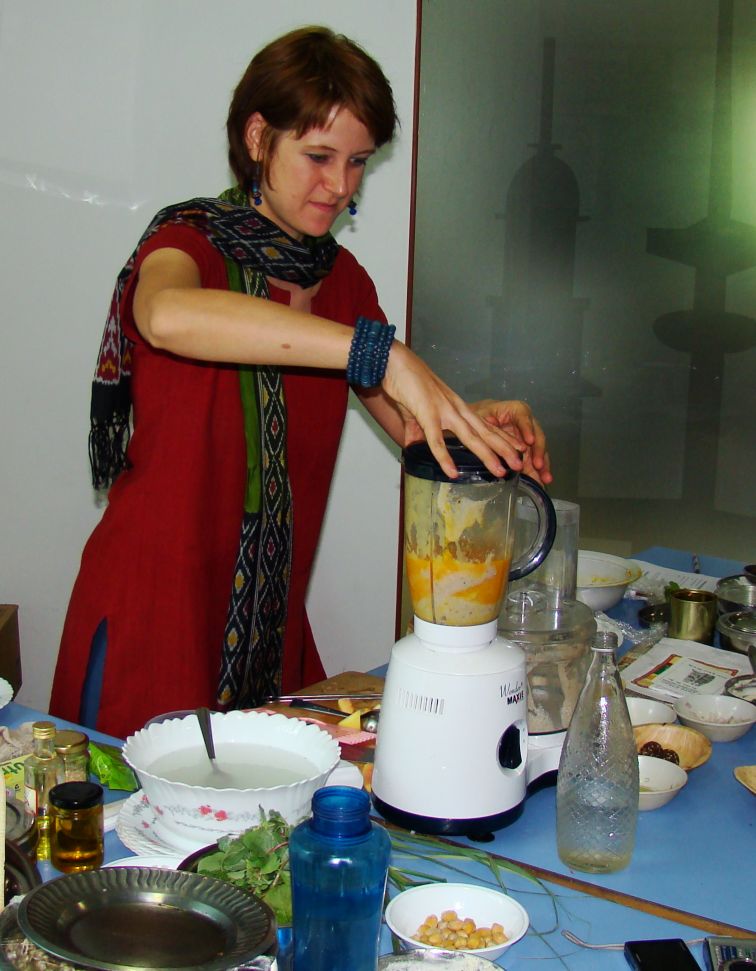 But I was still curious about knowing what constitutes green cooking and vegan meals, so I eagerly participated in the session organised by Goethe-Zentrum, the German cultural institute in Hyderabad that regularly organizes various socio-cultural activities. Goethe-Zentrum had invited Nina Osswald, a German researcher and a well known organic consultant to talk on issues of organic food, environment and health.

Nina Osswald introduced us to this new concept called ‘Veganism’, which can be defined as the practice of abstaining from the use of any kind of animal products in diet, as well as preventing cruelty to animals in all human activities. While a vegetarian diet excludes all kinds of meat, a vegan diet does not include a dairy product as well! It is quite an unusual concept for us Indians, who are obsessed with using milk and other dairy products in our food.

Veganism is becoming a much talked about food concept that is rising in trend, which was first adopted by environmentalists and animal rights activists. But when I first came across this concept I wondered while avoiding meat to an extent was surely possible, but how can we exclude dairy products from your daily routine cooking and still stay healthier?

Nina Osswald, who practices veganism explained to us on various ingenious ways by which we can vegan diet in Indian cuisine. Nina had been a part of global organic movement since many years and she also follows a strict vegan diet. She has been a vegan for last two years and she says it does not make much of difference to exclude dairy products from her food for she has found other alternatives to compensate them. 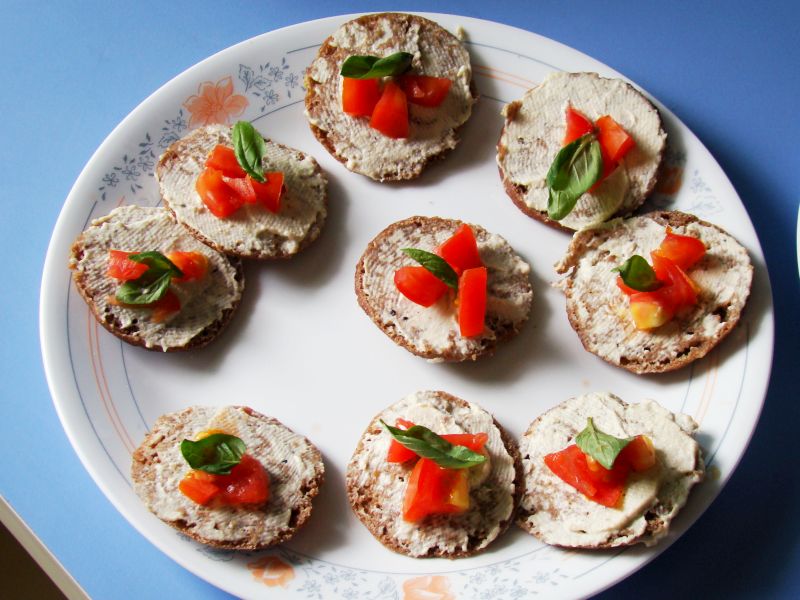 Nina’s session began with an awareness talk about on organic food and products. Later she shared some important vegan recipes and also prepared a wholesome good meal using them. Lot of interaction between her and the participants made the session more interesting. At the end of the session, we all shared a vegan whole meal and to my surprise it was tasty too!

Nina gave us a list of ingredients that are more suitable to vegan diet:

Talking about vitamins, Nina says similar vitamins can be consumed through greens, vegetables, fruits and pulses. She enlightened us many recipes and said if you are determined, you can easily create your own recipes without using any dairy product. when inquired how does she feel being a vegan? she say she been all the more healthy and light and she feels by doing she can do her bit for the mother earth.

Veganism is a small but growing movement. In many countries the number of vegan restaurants is increasing, and some of the top athletes in certain endurance sports such as triathlon and the ultramarathon, etc. practise veganism, including raw veganism. Well-planned vegan diets have been found to offer protection against many degenerative conditions, including heart disease. 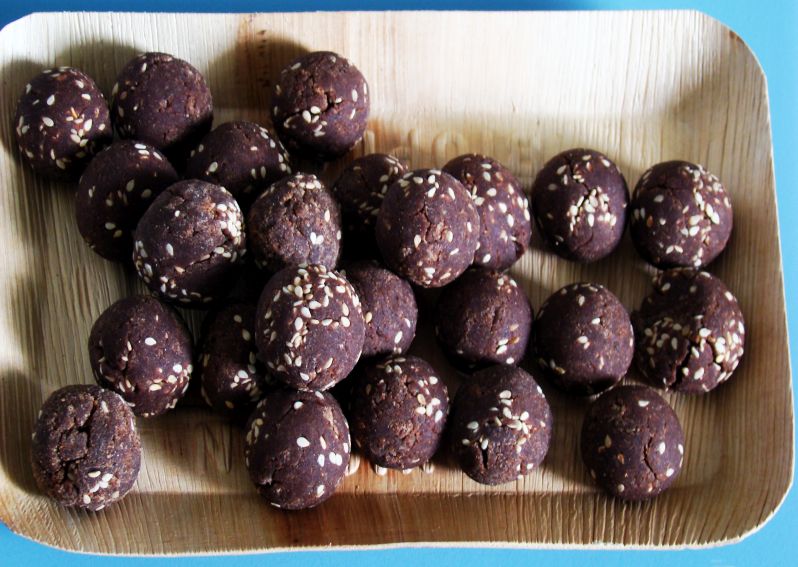 Vegan diets tend to be higher in dietary fibre, magnesium, folic acid, vitamin C, vitamin E, iron, and phytochemicals, and lower in calories, saturated fat, cholesterol, long-chain omega-3 fatty acids, vitamin D, calcium, zinc, and vitamin B12. Since plant foods tend not to contain significant amounts of B12, researchers agree that vegans should eat foods fortified with B12 or take a daily supplement.
Overall, it looks like a vegan diet is a feasible idea. I am trying it out at home with sprout salads and ragi rotis this World Vegetarian Day. Do let me know if you have created any good recipes out of vegan food!