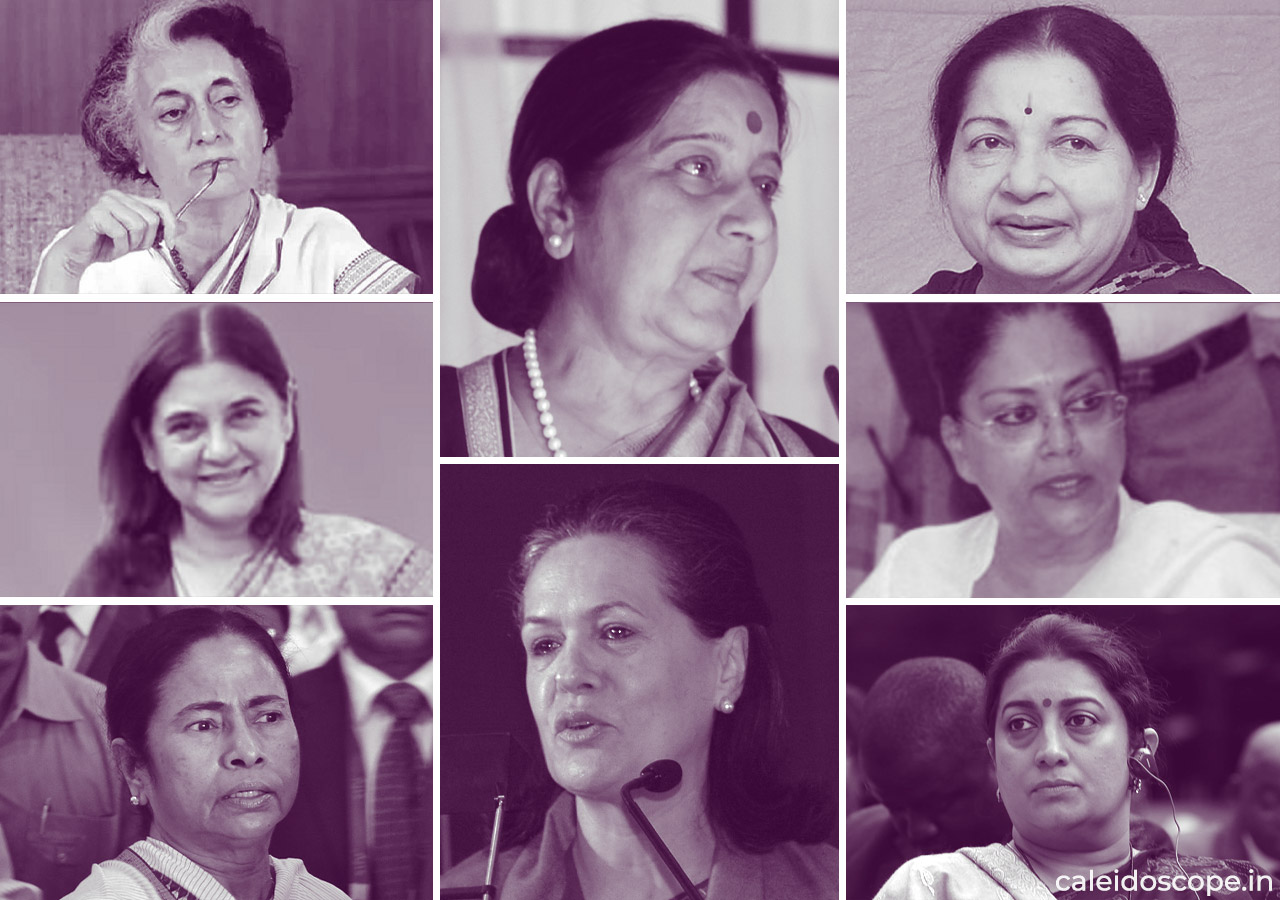 When one talks about women in politics in India, one is often reminded of the pending 2008 bill. The women reservation bill that asks for 33% reservation for women in Parliament might still be stuck in debate and political tact. However, its very limbo makes it a case for discussing women in the politics of India. In fact, perhaps, on Women’s Day this year, we can take a look at the role of women in political circles across the world to see how much of an impact and influence do women have on governance and governments.

Women in Politics – A global view

Again when one thinks of women in politics globally a few names that stand out include, Jacinda Arden, Angela Merkel and Sanna Marin. Women constitute of less than a quarter of members of parliament across the world. Various countries have adopted affirmative measures to consciously increase the participation and membership of women in parliaments and governments. For example, countries such as Philippines, Bangladesh and Pakistan legislated reservation for women in their respective parliaments. However, the results of the reservation did not necessarily imply women empowerment in each case. In certain cases, the lack of women candidates in the first place made the reservation policy partially meaningless.

In many other countries, such as Argentina, France and Nepal the legislation was to have a quota of women representatives in the candidate lists of parties. In other countries, such as Sweden, Germany and South Africa though there is no official legislation of quotas, the number of women both in national parties and the national assembly are quite high.

So what is it about women in politics in India that a low number of female electives make it to the most important executive and legislative body of the country? Is it social and cultural significance or is the story more about opportunities and economic disparities?

History of Women in Politics

In India, women have always been an integral part of politics and political outcomes. Even when one looks at kingdoms historically, there are gallant stories of politically acclaimed and strategic thinking women and queens who headed kingdoms into glory. Whether it was the Rani of Jhansi, Rani Avanti Bai or Begum Hazrat Mahal, these queens were not mere arm pieces.

During the independence struggle a number of women have left a mark in the annals of history. Whether it was Sarojini Naidu, Annie Beasant, Aruna Asaf Ali, Tara Rani, Lakshmi Sahgal the list can go on for sure. Similarly, women were an important part of the constituent assembly and played a major role in drafting the Constitution of India. 15 women were a part of the Constituent Assembly, some of them included Ammu Swaminathan, Begum Aizaz Rasul, Durgabai Deshmukh, Dakshayani Velayudhan, Kamala Chaudhary, Leela Roy etc.

Over the years, the women in politics have etched a distinct mark for themselves. India has had a woman Prime Minister, a woman President and many women chief ministers too over the years. A lot of ministries and posts are and have been held by women. There are big names that crop up when one thinks of women politicians in India. These women are real, powerful with astounding political will and acumen. They are not puppets or scapegoats covering or speaking up for the men. And hence, women in Indian politics have almost always been real game changers and at equal par with the men in all aspects. They have led parties, foreign ministries and also headed the finances, making it clear that no role is based on gender bias or stereotypes.

Nirmala Sitharaman is our finance minister, Sonia Gandhi, Sushma Swaraj, Mamata Banerjee, Mayawati, Sheila Dixit, Jayalalitha, Vasundhara Raje and many more women in the political field have proved that they are as competitive and a force to reckon as the men. More recently, the new age women politicians are making their foray into the political field with as much grit and passion as in other profession. Be it Mahua Moitra, Surpriya Sule, Kavita Krishnan, Nusrat Jahan, Atishi Marlena, Mimi Chakroborty, Agatha Sangma the list here too is long. But the question is, is it long enough?

The story of women at the panchayat level is however a story of hope. Contrary to perception the women elected at the gram panchayats are not puppets or dummies serving their patriarchal families or husbands. The 73rd amendment gave a 33% reservation to women in the panchayat for certain seats and positions. There has been discernable improvement in administration, where the elected women have been more open, honest and approachable. There are many examples of how women representatives at the panchayat level have stood up for ethical and honest change, such as Uma Maiti who was against corruption in Kanthipad village in West Bengal (downtoearth.org.in). Elected women are also helping to get better sanitation, education and solving water problems of their panchayats. Saroj Rana the women pradhan in Siyoni block in Uttarakashi has constructed a school and road for her panchayat, similarly Kantibai Dhurve in Savalkheda MP was elected president of her gram panchayat even whilst she was opposed by seven men. Women at the panchayat level making in roads that genuinely direct towards good governance is a fantastic cause to celebrate. Of course, there is a long way to go, but the fact that the foundations for women to be taken seriously at the grass roots are building only stronger, imply that there is a huge chance at substantial change.

India was one of the first countries to give universal suffrage and voting rights for all women of the country after Independence. Women have always been given equal voting rights, however, their turnout historically has been lower than men. But over the years this gap has narrowed considerably, where in the elections of 2014 the male voter turnout was 67.09%, whereas, the female voter turnout stood at 65.30%. With only a gap of 1.79% this margin was further narrowed during the 2019 elections. In fact, in some states such as Bihar, Arunachal Pradesh, Himachal Pradesh, Manipur, Meghalaya, Tamil Nadu and more the women voter turnout was larger than the men voter turnout during the 2014 general election. Another considerable change is seen in the social and overall emancipation of the women. The new women voters are more educated than their previous generation of women. These women are far more aware and independent to make their own choices. As per a survey (source) 3 out of 5 women said that they would vote for a candidate of their choice, without any influence of their family.

The involvement of women in the grass root level has also led to a cadre of politically aware women who understand the principles of governance and exercise their voting power without bias or influence.

Finally, though the percentage of women in elected offices remains less when compared to many other countries of the world, the holistic empowerment of women in various statures is definitely helping the cause. Women are no longer seen as a shadow of men and their capabilities as leaders is paving way for better understanding of issues and implementation of ideas. With education playing a huge role, more women are breaking into various government jobs, including administrative services, defense, planning commissions etc.

Can more women leaders bring about a considerable change in global and world policies? Perhaps, the governance of a Jacinda Arden or Angela Merkel are indicators to go by, that women are leading nations with far more clarity and acumen than men in those same positions across the world. There is Kamala Harris now paving the way for more political consciousness for women across other disparities and discriminations. Yet, women at various strata of society have slowly and steadily been moving forward in the political halls of governance, legislatures and planning.

More women participation across all political aspects is one of the most basic ways to ensure equal opportunity and representation. Let’s hope that with bright beginnings so far, the journey ahead will be fruitful and inclusive.