I am surely not a movie buff. What would you call a person who watches a feature film in a theatre once a year only because his friends dragged him in… an anti-movie buff?! Anyway, if me kind of clueless anti-movie buff gets to know about a film festival and actually attends it, then there might be something in it. There was such a hype about Ambegalu Short Film Festival in my hometown that I had to attend it. 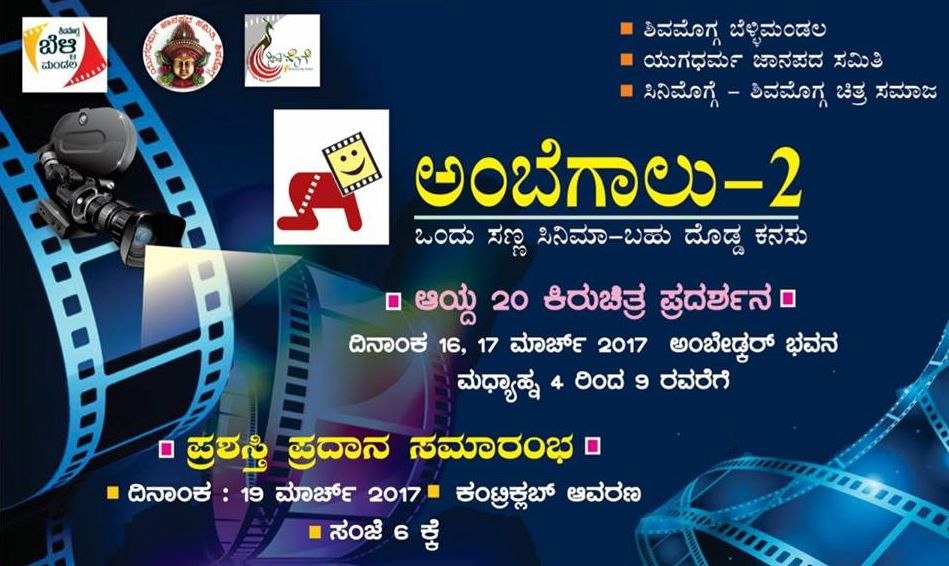 Short films do not much of an audience in the Bollywood-obsessed Indian movie market. Thankfully, the advent of internet video sharing sites such as Youtube and Vimeo has changed the scenario for short films for better. Yet, there are very few forums or festivals for short films and independent film makers in India. However, it is really surprising that a small town like Shivamogga taking the lead in hosting a film festival for Kannada short films! 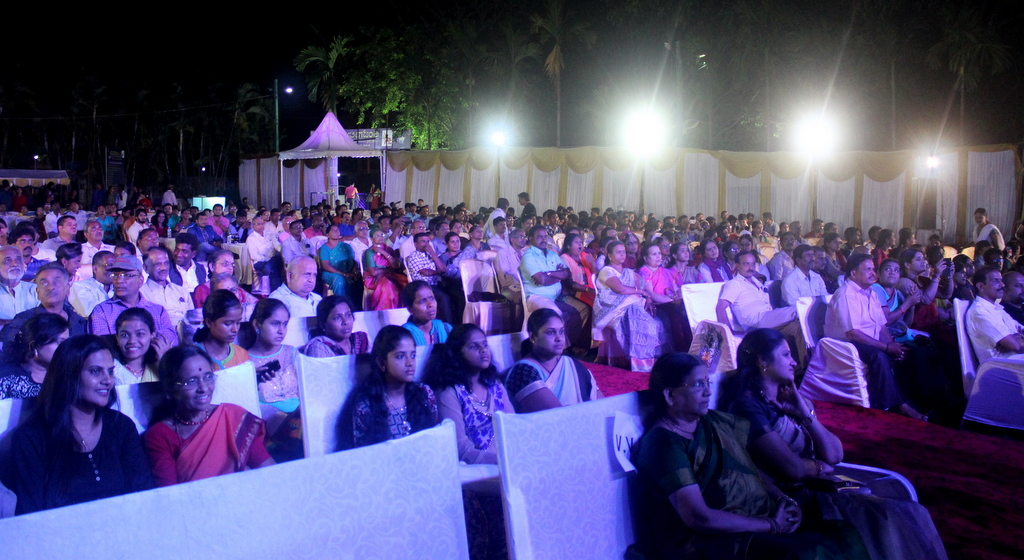 After successfully conducting the first Ambegalu short film competition last year, event organisers were well prepared for a gala event this second year. This year’s competition received 78 entries as compared to 54 entries last year. Evidently, there were immense expectations among Kannada movie buffs for a fascinating range of films to be depicted this year. 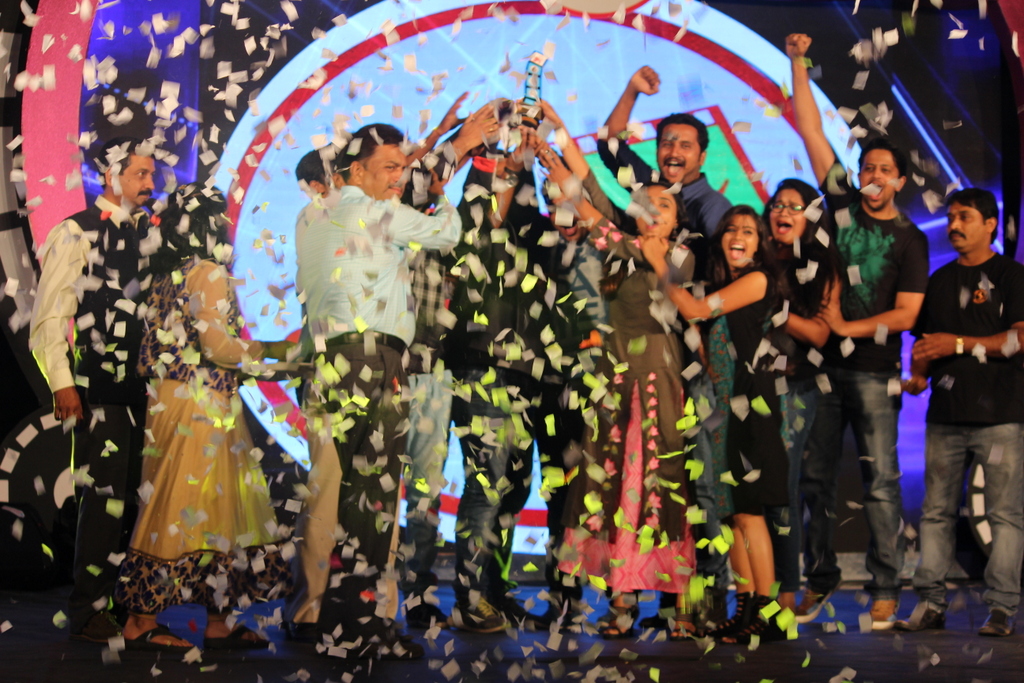 There were short films with a focus on social messages while there were other movies that were outright box office thrillers. ‘Apaghaata’ centred on the issue of drug abuse among Indian youth, while ‘Kehza’ was a thriller movie. A diverse plethora of awards were given right from best child artiste to viewer’s choice awards. But it was amusing to watch separate awards for best male child artiste and best female child artiste, which could due to the organiser’s eagerness to please maximum number of participants! Sinchana won the best female child artiste award for the movie ‘O2’. 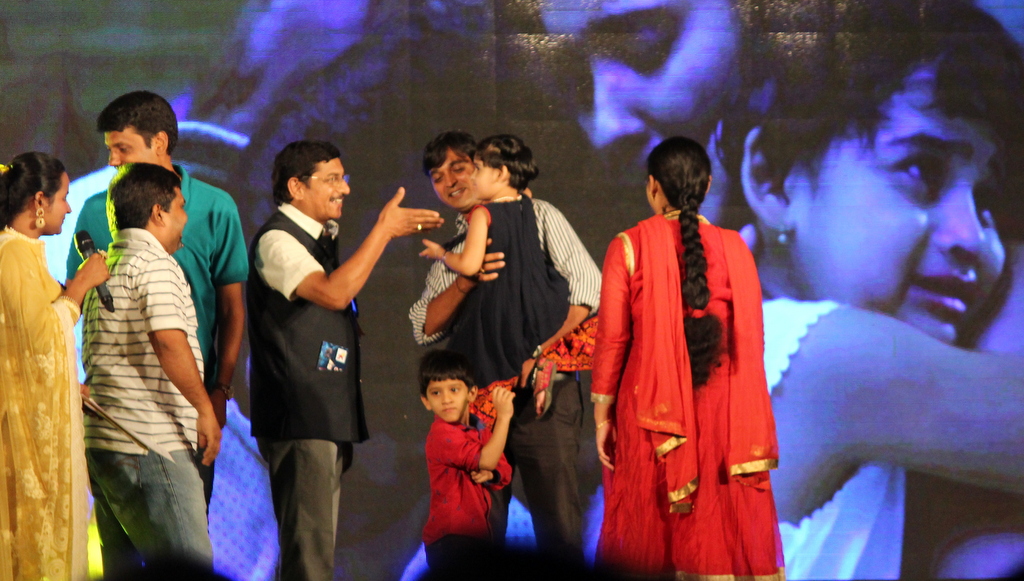 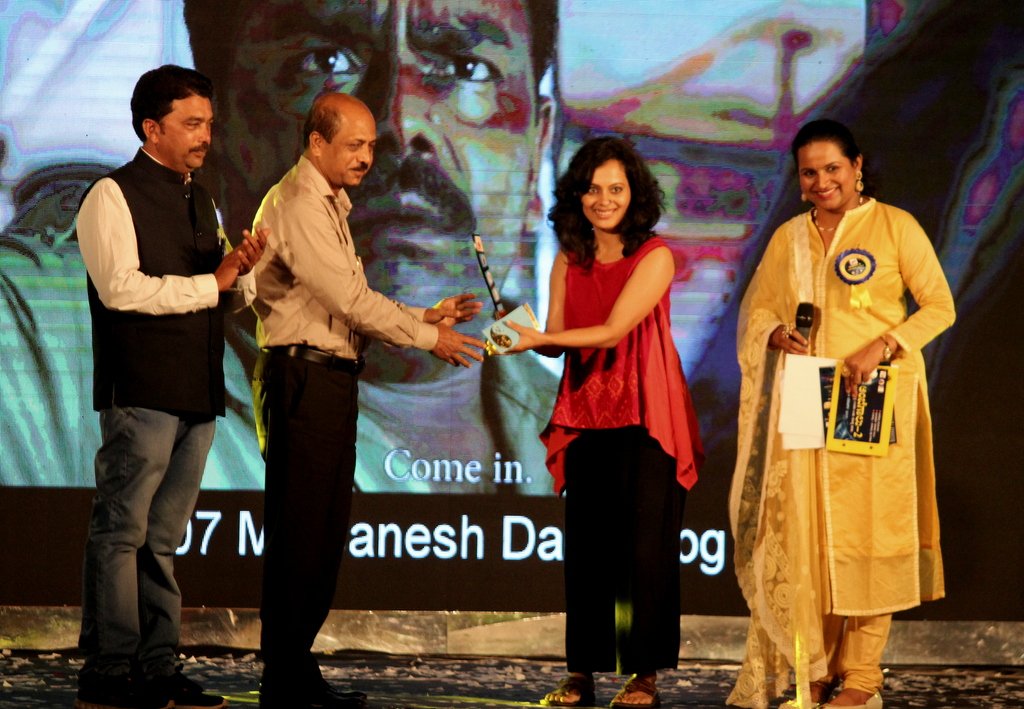 ‘Kalam Hindustani’ team was ecstatic since they won various awards like viewer’s choice award, best creative artiste and best photography. It was truly heartwarming to see a bunch of local boys from Shimoga joining hands to create a film of their own without much financial help. 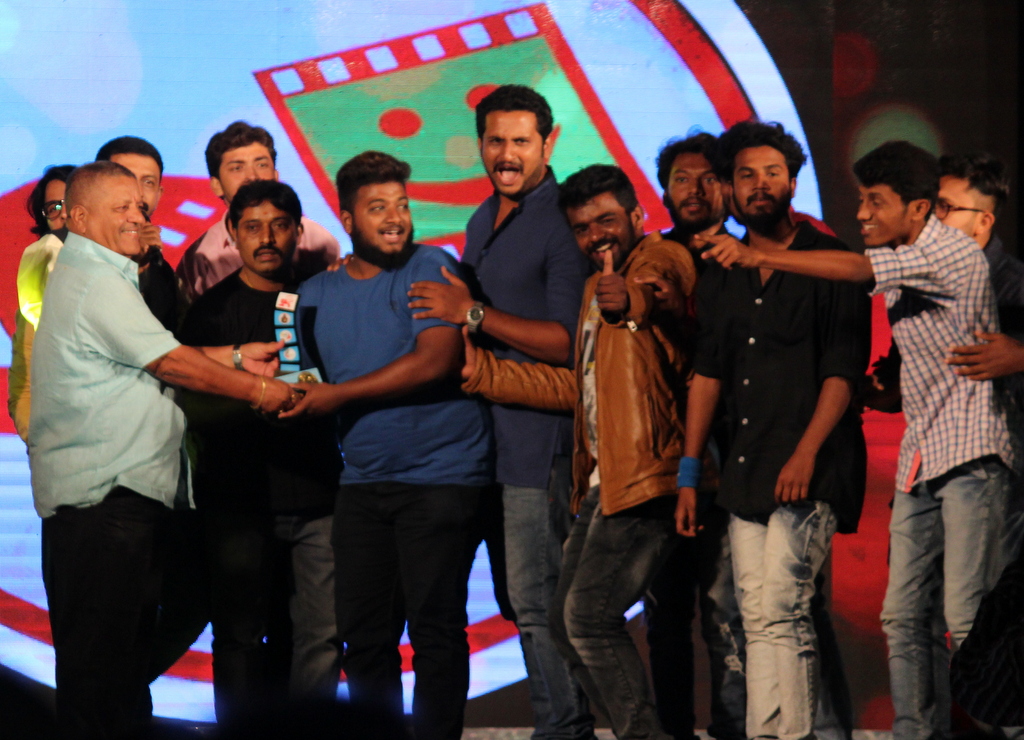 Similarly, the best movie award went to another low-budget film ‘Kurli’, a black & white movie about a village boy by Natesh Hegde. While accepting the award, Natesh confessed that he never expected his maiden attempt at film-making would win an award worth Rs.25,000.