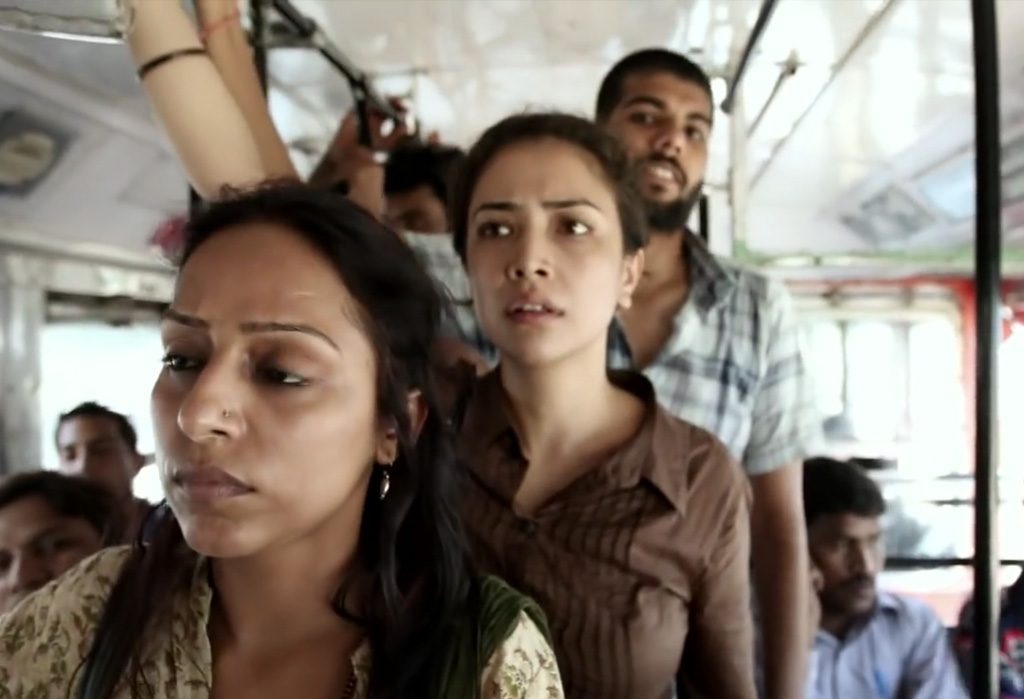 In this second part from my comprehensive list of the best Indian short films, I’ve included stories from different walks of life, shown from interesting perspectives within a short time frame. All of them were well- received and made the desired impact. To check out the first part, go here.

This Oscar winning Dutch short film, directed by Michaël Dudok de Wit, was released in July, 2013. It depicts the story of a daughter waiting for her father’s return even after she grows old. It is a simple 8-minute film showing stick figures instead of real people. Many of us have seen posts and memes which say that a daughter’s first love is always her dad, and a son’s first superhero is his dad. This movie shows the truth of that statement. It won the 2000 Academy Award for Animated Short Film, 20 other awards and 1 nomination.

Life and Death of a Rebel

This is a 16 minutes and 30 seconds long short film in Tamil, released in 2016. The Charukesh Sekar film tells the story of a young man, diagnosed with cancer, who travels to Ladakh to live the last leg of his journey called life. His perceptions, thoughts, pain, happiness in living life to the fullest, the fear that grips him, and memories that hit him hard makes the film worthwhile. It also emphasises on how travel can heal and help one break free from the clutches of monotonous life.

This 7 minute 20 seconds long Thai short film, produced by Wacoal Thailand, a lingerie brand, as a part of a marketing campaign called ‘My Beautiful Woman’, is one of the three parts of a short film series portraying 3 different women who take different paths to overcome obstacles and defy society’s rules for women. Released on January 11, 2014 this film is about a teenage girl raising a daughter. She finds a baby in a bag near a garbage bin, and cannot think of turning a blind eye. People in her school find out, and rumours spread like wildfire. A teacher, whom she befriends while taking her daughter to drawing class, asks her to tell the truth, to which she replies, “It is okay that they talk about me rather than my daughter.” This clearly shows that a mother will never let anyone speak ill about a child. It is only in the final minutes of the film that we are shown the truth. The film is narrated by a man who expresses how a woman affected his perceptions of life and helped him discover real beauty.

This 21 minute film in Hindi, directed by Jaydeep Sarkar was released in October 2015. The film portrays the lives of two women, one flashy and the other a middle class woman who adores the former. A situation occurs where the latter gets to step into the fashionable woman’s shoes. But when she does, she is hit hard by realty. In the end she reverts back to her own middle class life where she does her household chores. And she feels happy that her life is not laden with lies.

This 3 minute 30 sec long film in Hindi directed by Errol Marks and Aditya Sawant, released in 2012, revolves around two boys who beg to make a living. One gets more and the other nothing, but in the end we see the bond that they share. No matter what, brotherhood is the sole reason many of us exist in the world. The fact that we have someone to rely on at the end of the day, be it ourselves, a friend, or a brother, gives us a sense of relief and a sound sleep.

That Day after Everyday

The 22 minute long Anurag Kashyap in Hindi that released in 2013, depicts the real life of working-class rural women who undergo the torture of assault in public by a group of men. Radhika Apte performs so beautifully that the audience can actually empathize with her. The emotions and the mental abuse she goes through shows on her face. This is one of her career best and is a must-watch.

The Joy of Giving

This 9 minute long Hindi film written by Kalki Koechlin and directed by Shlok Sharma for the ‘Joy of Giving Week’, conveys a beautiful message. A small thief (literally) steals food from a shop. One night his place of stay is discovered by the shop manager. What happens next can melt the viewers’ heart. He sees the young boy distributing the food to the other slum kids. He sees their happiness and more importantly the joy of sharing. It truly doesn’t take much to be happy with simple things. The quote, “Kindness is always rewarded, sometimes in the most unexpected way” is very true. We just need to try extra hard to see it.

Released in 2013, this 10 minute film directed by Shlok Sharma, narrates the story of a slum kid who wishes to catch the moon. So he steals the light bulbs which are lit on the street. Cable wires, batteries and switches are what he needs and he gets them. The robbery makes the headlines in the newspapers and is a hot topic within the city. Psychologists are consulted to know what kind of a person the thief is. But all that the boy wants is the experience of being near a giant ball of light and dance around it! He is caught in the end but the robbery doesn’t stop. A must-watch if one wants to know how innocent the world can be.