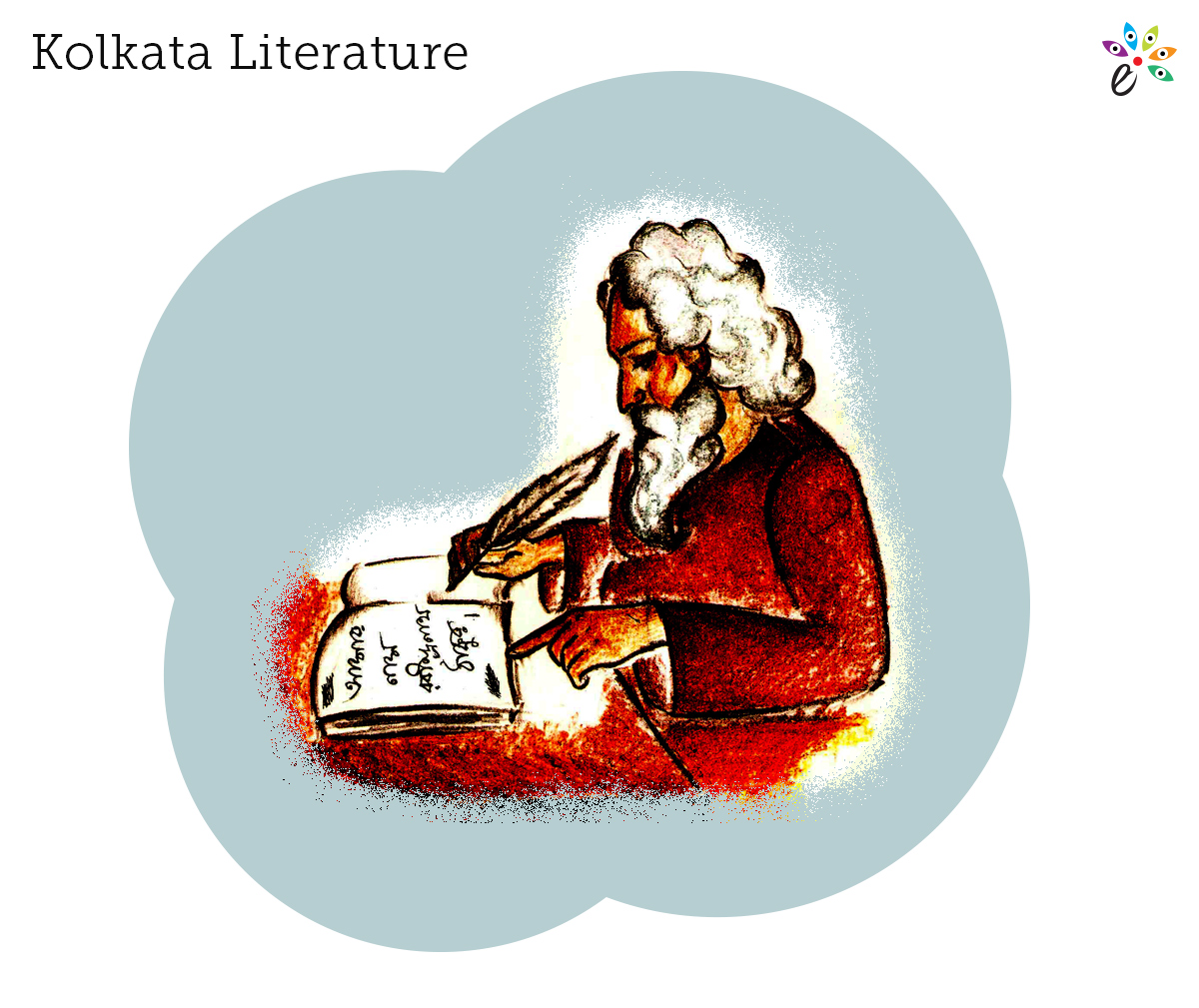 Have you seen a rickshaw puller reading newspaper? One can easily state this “everyone in Kolkata is an intellectual!” When in doubt, check facts – Kolkata’s literacy rate of 87% far exceeds the all-India average of 74%. There is no doubt education plays a major role in the life of Bengalis and everyone is overqualified for their job; this is particularly true for government clerks and other civil servants!

Owing to Bengali renaissance that happened during the British Raj, literature and fine art blossomed in the city. Prestigious institutes such as the Presidency College, Jadavpur University, Indian Statistical Institute and the Indian Institute of Management Calcutta have been the leading lights of education. In fact, the University of Calcutta was the first modern university in South Asia founded in 1857, which boasts of four Nobel laureates Ronald Ross, Rabindranath Tagore, C. V. Raman and Amartya Sen. Now can any city in India beat that?

Kolkata is known as India’s first city of books. The city is a temple for creative pursuits, especially in the field of literature. This article presents ten facts about literature and books in Kolkata:

There is no greater testimony for the city being a book lover’s paradise than the ‘Kolkata Book Fair’, which traditionally begins on January 29 and continues till February 9.  The twelve day book fair is attended by more than 2.5 million people every year. It is said to be the world’s biggest non-trade fair and also the most participated book fair in the world.

Ishwar Chandra Vidyasagar is credited with simplifying and modernizing the Bengali prose. The ‘Bard of Bengal’ Rabindranath Tagore introduced colloquial language to Bengali literature, breaking away from traditional models that were based on Sanskrit language. His works, both poetry and prose, have been described as modern, mercurial, fresh, and sensitive. Sarat Chandra Chattopadhyay was an exponent who delved into the romance and complexities of the human mind, especially that of the female. Tarashankar Bandopadhyay painted the realistic picture of the rural Bengali landscape in his works.  Authors in the 1950s and 60s were a new breed and gave a modern dimension to their work and wrote with contemporary touch. Academy Award winning director Satyajit Ray was also a proficient writer of books for children.

Bengali literature can be divided into two periods – the medieval and the modern. The medieval era, dating back to the tenth century, included mystic and spiritual songs and hymns. Modern literature came into existence post after the eighteenth century.

The collection of works comprising mystical poems is called ‘Charyapada’. It was written in Abahatta, the common language from which other languages like Bengali, Assamese, Oriya and Maithili originated.

This is a path-breaking literary movement that took form in Kolkata.  Hungryalists comprise of avant-garde writers who have challenged contemporary ideas in literature and culture, making significant contributions to the language, since the sixties.  Some of the famous poets of this movement include Binoy Majumdar, Malay Roy Choudhury,  Tridib Mitra, and Falguni Roy. Fiction writers attached to this movement include Basudeb Dasgupta, Malay Roy Choudhuary, Sandipan Chattopadhyay and Subimal Basak.

This is also a literary revolution that spawned in Kolkata in 1969. It is a bilingual (Bengali and English) literary movement that included many avant-garde writers in its fold.

Apart from romance, drama, thrillers and erotica, Bengali literature also includes supernatural themes.  Ghosts are a part of the Bengali folklore and find their mention even in modern Bengali literature, including books, TV shows, and movies.  Such themes were often found in the works of top writers like Ishwar Chandra Vidyasagar, Rabindranath Tagore, Sukumar Ray, and Satyajit Ray.

If you are a book lover and happen to visit Kolkata, you should not miss on some of the city’s best book shops that are never short of titles and themes that you are looking for. The honorable mentions are Earthcare Books, The Bengali Brigade, Oxford Bookstore, Chitpur Road Printing Presses, Foreign Publishers Agency, and Seagull Books.   You can also check out many second-hand book stalls at Free School Street, College Street, and Golpark that offer rare books at incredibly low prices.