The great Indian media tamasha has got a welcome relief from mundane topics; it is on a treasure hunt! The media jamboree has landed in an unknown village named Daundia Khera in the Unnao district of Uttar Pradesh to cover the search for lost treasure. Based on the visions of a local seer, a central minister ordered the Archaeological Survey of India to survey the area and search for lost treasures of the 19th-century king, Raja Rao Ram Baksh Singh. While the ASI has gone ahead earnestly with its treasure hunt in Daundia Khera, archaeologists across India are aghast with the wasteful exercise. They wonder when great treasures such as statues, ancient inscriptions lie unattended in unknown ruins, what made the government machinery to rush in to search for gold. Is gold the only worthy treasure to be searched?

From time immemorial, the fascination for gold has persuaded the human civilisation to launch numerous treasure hunts. Right from the days of the Muhammad of Ghoris and Ghaznis invading India, to the Pirates of the Caribbean who searched for Aztec gold, invaders have always searched exotic lands for gold. Many found them and returned, but many died in vain. Here is a list of great treasure hunts in Indian history, which are remembered for their infamy and intrigue. 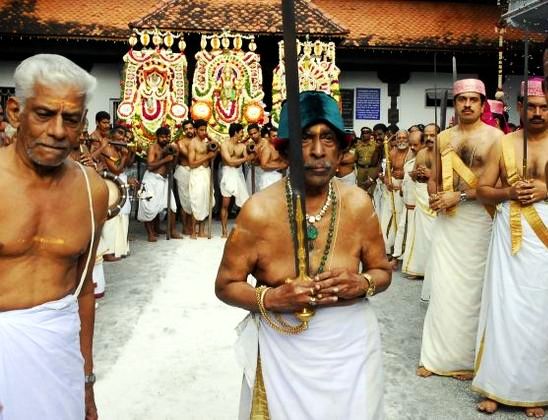 Maharaja of Travancore in Padmanabhaswamy temple | The Hindu

Sree Padmanabhaswamy temple in Thiruvananthapuram, Kerala shot into the media spotlight recently when a Supreme Court’s order forced open the secret chambers of the temple for inspection. When the six vaults underneath the temple were opened, the inspection committee were astounded by the immense wealth worth around Rs.100,000 crore discovered there. Around 1,200 golden chains, three golden crowns, numerous golden staffs, golden plates, golden coins of 1732 vintage, and precious stones including diamonds, cat’s eye, rubies and emeralds were found in just two vaults. Apart from them, a gold idol of Mahavishnu studded with rubies and emeralds, and ceremonial attire in the form of 16-part gold anki weighing almost 30 kilograms were found along with golden coconut shells.

As expected, controversy erupted soon after the inventory of four vaults was completed and the value of the treasure trove was revealed. Who is the real owner of the property – Is it the temple trust committee headed by the erstwhile king of Travancore or is it a public property owned by the state of Kerala? The case is now pending with the Supreme Court, which will take the final decision on the ownership. However, the treasure hunt in Padmanabhaswamy temple raises a bigger issue: who is the owner of the properties of all the wealthy temple trusts in India? The local people, the government, or the trust? 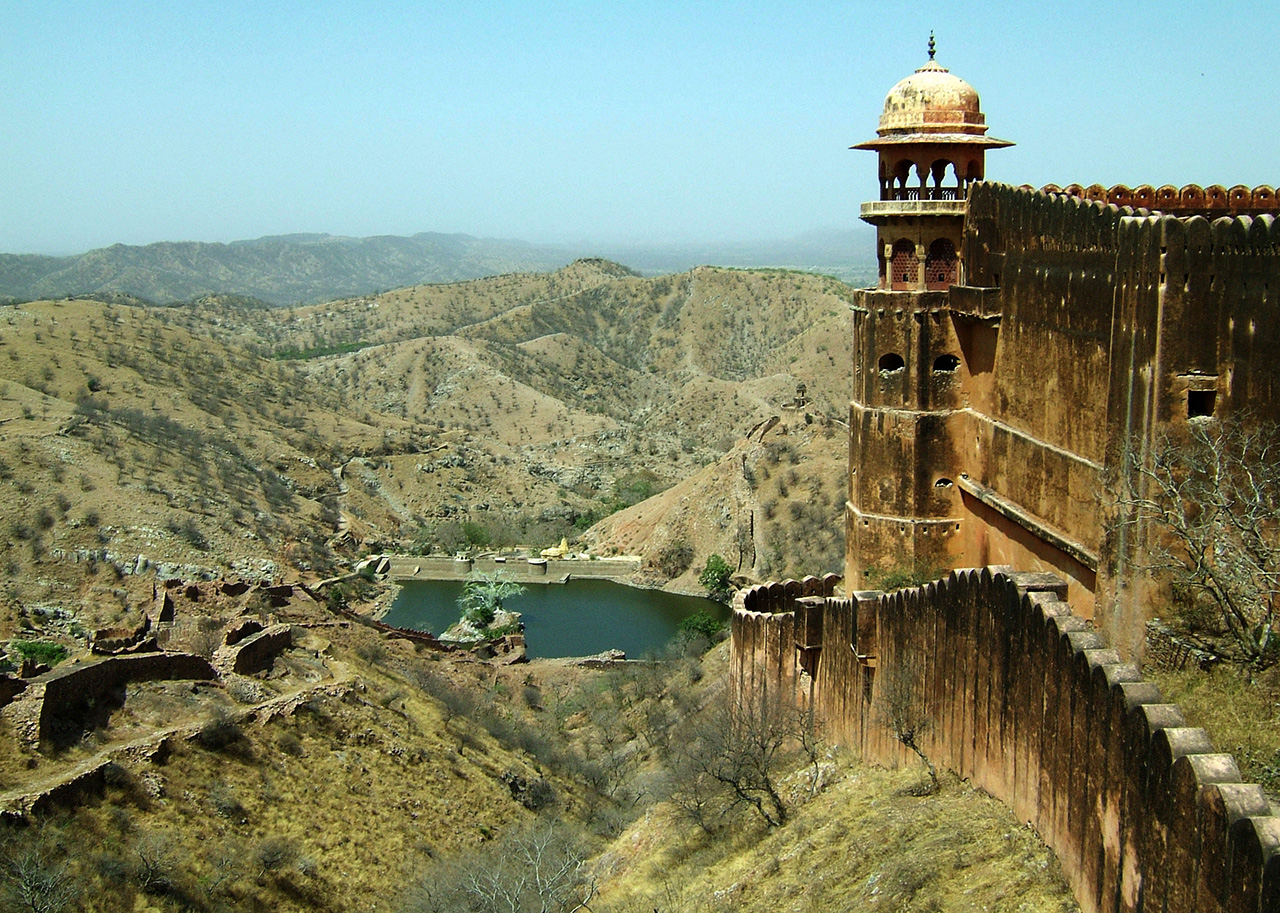 Surprisingly, there was a similar treasure hunt conducted in 1976 by the Indira Gandhi government during the heydays of the emergency period. Just outside Jaipur, lies the mountain top citadel of Jaigarh fort, which was built by Jai Singh II in 1726 AD to protect the Amber fort. Legend has it that Raja Man Singh I, who was the Rajput ally of Emperor Akbar, collected a lot of wealth during his war campaigns and some of this treasure was hidden in Amber fort and Jaigarh fort for posterity.

Long after it was forgotten, rumours reached Indira Gandhi who was more than eager to uncover this wealth particularly since the Jaipur royal family fought the elections against the ruling Congress(I) party. Further, Princess Gayatri Devi had objected to the emergency imposed by Indira Gandhi, thus enraging an already upset Congress leadership. Indira Gandhi ordered the Income Tax Department to take stock of the royal family’s income and assets, which was conducted with the help of the Indian army to conduct the raids inside the palace.

Another shocking aspect of this treasure hunt was Pakistan’s claim on it! Zulfikar Ali Bhutto, then prime minister of Pakistan, heard about the treasure hunt and sent a letter to Indira claiming a due share of this wealth, since this asset was not known during the partition of India and Pakistan. While Indira declined to reply, the Army division sent to unearth the treasure returned empty-handed after searching for three months. However, many claim that a treasure was actually found and it was swept away by Indira. They claim a curse that is usually attached with all kinds of hidden wealth befell on her and her son who led this expedition.