Nagaland, situated in the North-Eastern part of India, Nagaland shares its borders with the states of Assam, Arunachal Pradesh, and Manipur. Also known as The Land of Festivals in India, Nagaland is quite famous for the variety of vibrant and unique festivals that take place throughout the year. The state is home to more than 16 tribes, each of whom adds to the diversity and cultural heritage of the state. This exuberant diversity of the state can be observed through the different festivals prevalent in the state.  Today, let’s take a journey through the numerous and diverse festivals that are part of Nagaland.

The Hornbill festival is the most popular festival that takes place in Nagaland. It is the biggest festival of the state and takes place in the Kisama village during December. The Government of Nagaland organizes the festival to popularize the culture and traditions of the land among the visiting tourists. The festival hosts rock concerts and exciting dance performances, along with delicious food fairs. Every tribal community of the state takes part in this festival. Traditional art and crafts, folk songs, games, and traditional archery are some of the other popular events of this festival.

Tsukheneyie is a unique harvest festival that takes place in the Phek district of Nagaland. Celebrated by the Chakhesang Tribe in March, the festival is known for its festivity and vibrancy. It marks the end of the harvest year and hence sets the mood for celebration and joy.  The festival provides a means for us to witness and appreciate the varied culture and heritage of the Chakhesang tribal community in the state.  The festival spans about five days, and celebrates unity. The festival is quite vibrant and will undoubtedly be a unique experience for anyone who visits it.

The Mim Kut festival is celebrated during the second week of January by the Kuki tribe of Nagaland. Mim Kut is a harvest festival and is celebrated after the successful harvest of the season’s final crop.  The festival sets a mood for rejoicing and is hence accompanied by dance performances and enthralling music. Apart from this, the different games, fairs and concerts which are a part of the festival also help to enliven the spirit

Busu Dima is an exuberant festival which is celebrated by the Dimasa tribe residing in Nagaland. The festival is observed to mark the completion of the January harvest. During the festival, members of the tribe wear traditional attires and spend the night dancing and singing in a cheerful mood. The last day of the festival is considered to be quite important, and during this day, the members of the tribe spread joy as a well earned reward after the hard toiling days at the fields. 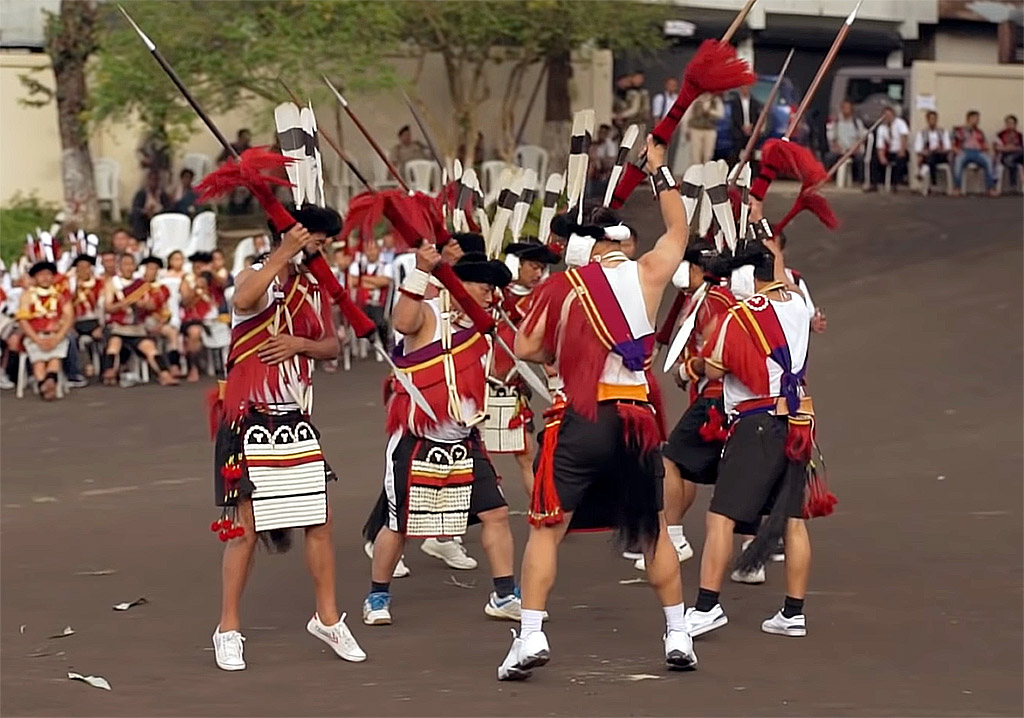 Commonly known as Moatsu, the Ao tribe celebrate this festival, and like many other festivals of Nagaland, are related to agriculture. This festival is celebrated when the fields are cleaned, and new seeds are sown. The festival usually takes place during the month of May. The Moatsu festival is considered to be a time of rejoicing and hope for the Ao people. During the festival, members of the tribe light a fire, called Sangpangtu. All the members of the tribe gather around the fire, dressed in their traditional outfits. They also express gratitude to the forest and hope for a better harvest next year. The festival also includes traditional dances, songs and a tug of war among the male and female members of the group. 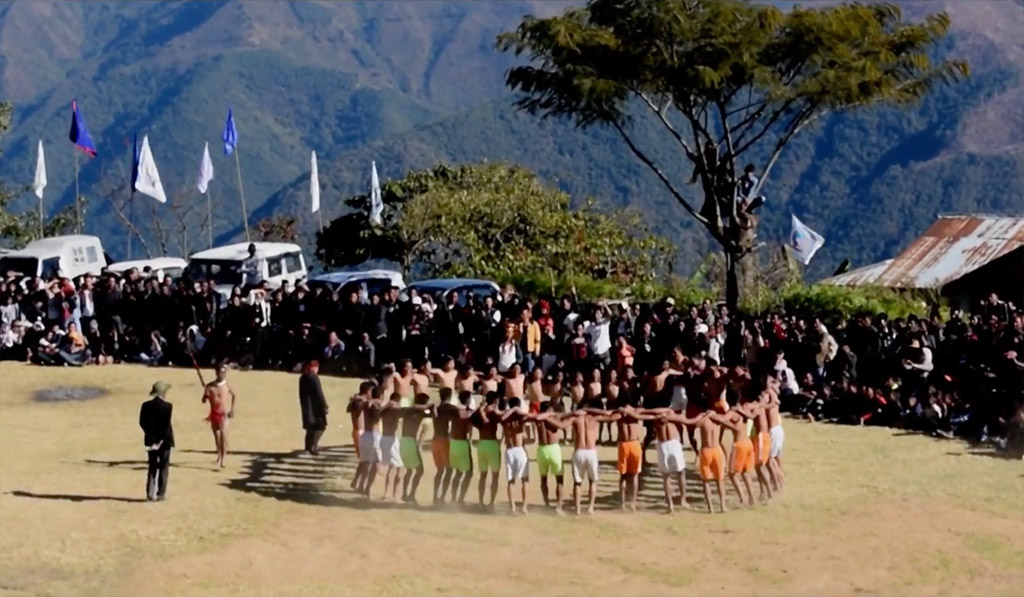 Tuluni is an important festival for the Sumi tribe of Nagaland. The festival brings with it a festive and joyous ambiance. It is a celebration of the culture and traditions of the Sumi tribe. During the festival, people offer prayers and offerings to the deity of fruitfulness, Litsaba. It also includes other activities such as traditional dances and folk songs.

The Naknyulum is an important and quite popular festival celebrated in July by the Chang Naga tribe in Nagaland. The festival is said to have had its roots in the history of Nagaland. The festival takes place by the end of July, precisely from 29th July to 31st July. The festival celebrates goodness and advocates the inevitable victory of good over evil. The first day of the festival is known as Wenshi, the second day is known as Youchem, and comprises many games and activities that build a joyful ambiance. The third day is known as Nakseng, and during this day, men beat drums from dawn to sunrise, which symbolizes their victory over darkness.

Nagaland is aptly known as the Land of festivals in India. The festivals celebrated in the state are unlike any other. The customs and traditions practiced by each tribe is carefully incorporated in their festivals, which make them incredible and extraordinary. The varied diversity and heritage of the state is well evident in the vibrant and marvelous festivals of Nagaland.