For the Jane Austen in us…

Even after two centuries later, Jane Austen remains to be one of the bestselling authors of all time. Her books are widely read, appreciated and have left a lasting impression on generations of students over the years. Be it Sense and Sensibility, Pride and Prejudice or Persuasion, her novels have always been way ahead of its time. With eight books (two unfinished), she continues to be one of the most renowned authors of the 19th century. I remember reading my first Jane Austen book at the age of 16. Her plots never lacked finesse and her subjects were exuberant, so much that they have been adapted into movies and television series.
And it is time to once again explore the plots that are relevant even today as Jane Austen celebrates her 240th birthday on December 16.

Jane Austen’s books are incomplete without a tattle-tale. Be it in Persuasion or Sense and Sensibility, her novels usually had at least one character with a high gossip quotient. It can either be Mrs Phillips from Pride and Prejudice or Emma from the novel Emma, who thrived on gossip. Jane nailed the characters to perfection! In fact, such characters can now be seen on television series and films.

The Strong and Silent Heroes

The quiet, honest and dignified men of Jane Austen have gained popularity among the girls. And why not? Name one girl who doesn’t have the ‘Darcy fancy.’ He is the strong silent type, who has a heart of gold and not the flirting kind who falls for beauty alone. Meanwhile, Colonel Brandon from Sense and Sensibility, Knightly from Emma, and Captain Wentworth of Persuasion are the trademark heroes of romance novels. Our movies, too, have taken inspiration from these men. Be it Abhay Deol in the movie Aisha or Pakistani actor Fawad Khan in TV show, Zindagi Gulzar Hai. They remind us of the qualities that Jane’s men possessed in the novels.

Jane Austen’s heroines were nothing about the looks. It was all about being unconventional, witty and bold. In her stories, Jane defined her girls to be plain-looking, but possessing exemplary characters.
Anne of Persuasion is the best example. Witty, clever and considerate, she is persuaded to break off her engagement at the age of 19. She is isolated and unloved, but this does not force her to give up her elegance and sensibility. In the end, Mr Wentworth cannot help but fall in love with her all over again! And this theme has been used umpteen times in the movies as well. Jane Austen, take a bow, for your characters are still alive!

Dance and music have been an integral part of Jane Austen’s works. Her love stories would usually start in a ball or at dinner parties. And so is the case even today! Dance and music is an important part of every love story till date as the romance quotient rises with it. Thanks to Ms Austen! Our bollywood movies are filled with these. 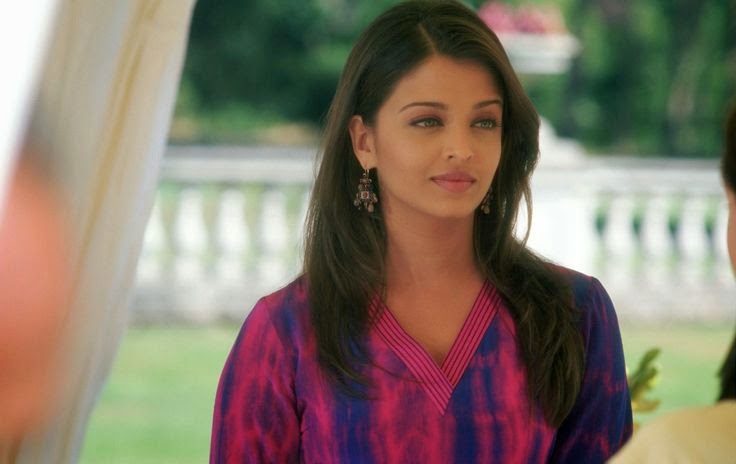 Jane Austen’s heroines have a mind of their own. They belonged to a conservative period, and yet had the courage to express their thoughts gracefully. Anne of Persuasion seems submissive but she is actually not. She strongly opposes her status-conscious father to be with her poor friend. Similarly, Elizabeth of Pride and Prejudice disapproves with Lady Catherine de Bourgh’s ideas, thus being the first one ever to disagree with her.

Status and Position in Society

Titles and status played a major role in Jane Austen’s books during the Victorian era. Jane often mocked the characters with fine social status. In Pride and Prejudice, the author highlights how Fitzwilliam Darcy talks about his social status at great length. This is also evident when he goes down on his knees and wishes to take Elizabeth as her wife ‘despite her family status.’ No wonder Lizzy turns him down! Similarly, status plays a big role in our present world, doesn’t it? The love stories between a poor girl and rich guy or a rich guy-poor girl are still relevant in the movies and daily soaps. Examples are movies like Raja Hindustani or even Kabhi Khushi Kabhi Gham. 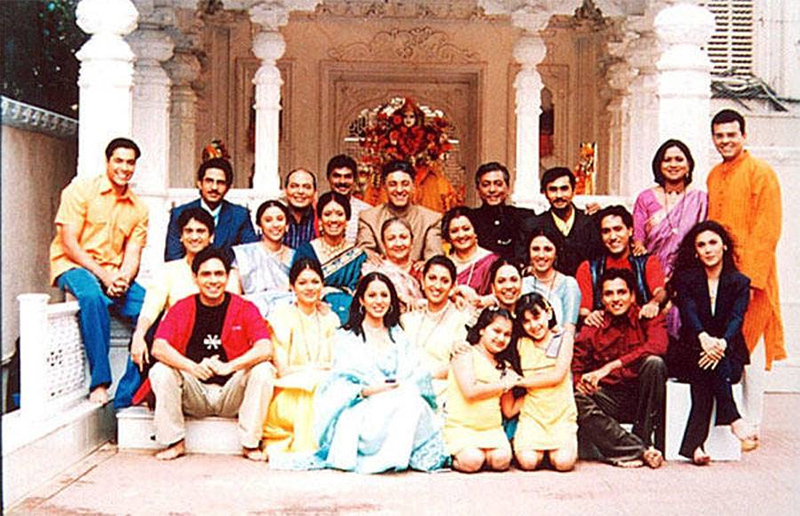 Extended families provide all the ‘extra’ drama we need to spice up a novel and Jane Austen majored in that art. All her books dealt with huge families that had cousins, uncles, aunts, and the neighbours. Their stories were interwoven with the main plot in such a way that the characters never seemed out of place. Interestingly, our current soaps also deal with such families but alas not to the same affect. All Ekta Kapoor serials have taken a cue from this. Starting from Kyunki Saas Bhi Kabhi Bahu thi to Yeh Hai Mohbattein, all have huge families. The more the merrier, right?