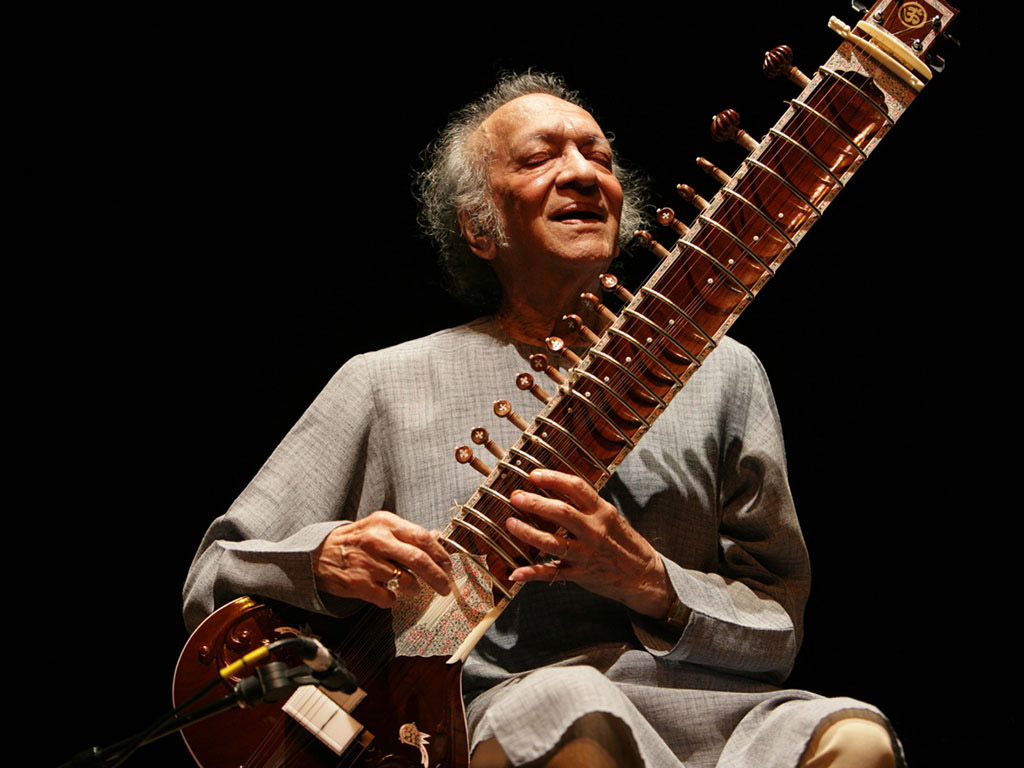 Music is universal. It is not so much about words or language, as it is about rhythm and melody. There is probably no one who has not been touched by the influence of any kind of music. And hence, music is that rare entity that transcends all kinds of boundaries and limitations to reach the spiritual and divine. Those who are stalwarts in the study and practice of music are the legends who dedicate their entire lives to the soulful stirrings of melodies. And in the process, we often find the true meaning of emotions, brotherhood, as well as individuality and the self.

India is the land of rich music. There are multitudes of musical forms that add color and variation to the musical minds of this nation. However, the foundation or cornerstone of almost all musical forms begins or lays in Indian Classical Music.

With political and societal changes, Indian Classical Music crafted its journey. The Sangita-Ratnakara is a text of study for both Hindustani and Carnatic music. Written by Sarngadeva during the Yadava dynasty the text discusses ‘Ragas’ and ‘Talas’. However, by the 16th century, Indian Classical Music had developed into its two different forms, Hindustani and Carnatic. Though there are differences between the two, they both also have a great number of similarities due to their same source of origin.

Also called Hindustani Shastriya Sangeet, Hindustani Music is the classical soul of North India. The process of the division of the Indian Classical Music may have started around the time of the Delhi Sultanate. However, it was during the time of Akbar’s rule that Hindustani Music reached a high pinnacle. Often considered the founder, it was Tansen who led the way and inspired many new ‘Gharanas’ in Hindustani Music.

Besides North India, Hindustani Classical Music is also popular in Pakistan and Bangladesh. The four main forms of Hindustani Music are Dhrupad, Tarana, Khyal, and Thumri. Each of these is also divided into other forms specific to various regions, for example, the Lucknow Gharana and Banaras Gharana in Thumri or the integration of folk to create Tappa. Hindustani music is also influenced by Persian and Arab music.

Carnatic Music is more structure orientated as compared to Hindustani Music. Its compositions are similar to Western Classical Music. Purandara Dasa of the Vijayanagara Empire is called the ‘grandfather’ of Carnatic music. His musical theories and exercises are considered one of the best ways for musicians to gain control and perfection of the art.

Raga and Tala form the main crux of Indian Classical Music. Raga means the melody, whereas, Tala is the rhythm. The musical artist can improvise the scale of Raga. Though there can be thousands of Ragas, and practically, the classical musicians rely on around 500 Ragas or more. Students of music first learn the important Ragas and then become the master of the Raga of their liking and choice.

Tala or Taal is the rhythm or the beat of the song. The measurement of musical timing is what a Tala means. There are hundreds of Tala, but again, practically only a few are used. Examples of Tala are, Teen-Tala, Jhap-Tala, Keherwa, and more.

Learning Indian Classical Music requires dedication and seriousness; however, it is also about showing and showering respect for the Guru or teacher. A Guru has been the most important link that has passed the knowledge of classical music from one generation to another. And, despite all technological advances, the role of the Guru or teacher remains an integral part of the Indian classical musical diaspora.

Music is the finding of the innermost self and its rendition is soulful and almost like a dream to the millions who listen to it. Not all are blessed with musical capabilities, but the few who are deserve special mention and respect. Some of the most renowned Hindustani classical artists are Ravi Shankar, Zakir Hussain, Shivkumar Sharma, Hariprasad Chaurasia, Jasraj, Bismillah Khan, and more. Carnatic artists include the talented MS Subbulakshmi, L Subramaniam, Aruna Sairam, U Srinivas, Lalgudi Jayaraman, and more.