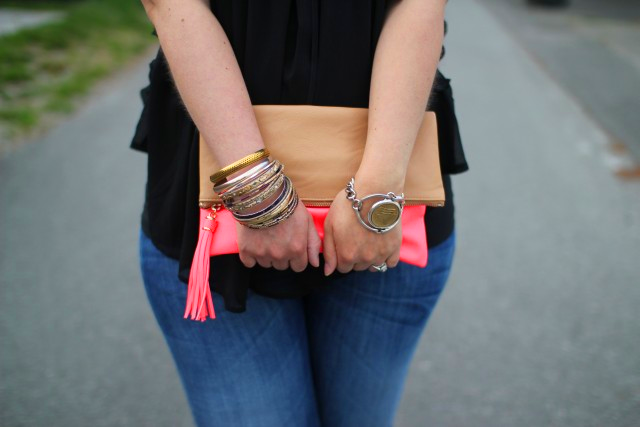 It was the October of 2010 when I had my first visit to the Delhi School of Social Work. There is nothing more intriguing for a ‘would-be college girl’ than to visit the campus of Delhi University! Though my mind was up high, there was something the atmosphere in DSSW made me wonder about. A place known for its extreme fashion sense wasn’t as dramatic as I’d imagined. Hold on! Not in a gloomy manner, but in a quite refreshing way, which now becomes a topic for discussion.

Indian Fashion has always been in a steady relation with Fusion! An individual always tries to fuse things in different ways possible. Sometimes, it’s a bit hit while at other times, a pure fashion disaster! During the period when short skirts, shorts, dresses were in high demand, a beautiful side of fashion had emerged. There was an amalgam of Indian and American clothes with an add-on of a favourite junk jewelry. This concept of fusion grew by the day, becoming a part of our lives. 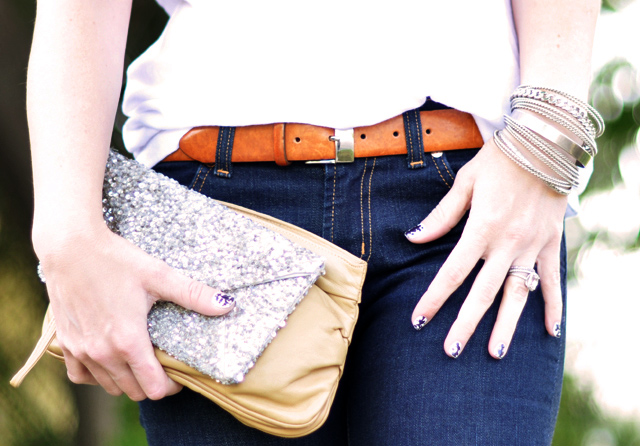 In everything that’s fused in the name of fashion, students especially admired the blend of their ethnic jewelry, particularly the most favourite ‘Bangles’ along with the western wear. Also, some people have always loved adding an Indian touch to their fashion statement, be a Bollywood star or an ordinary girl. They get a sense of satisfaction in carrying their traditional manners along!

Back to the Delhi University story, where girls happily flaunt their jumpsuits or low cut kurti and jeans, I also saw women equally cheerful showing off their colourful bangles that perfectly coordinate with their dresses. I often wondered how bangles have been adopted to spice up the fashion aura, along with a kurti and a pair of jeans. Though it’s a common view now, at that time it seemed like a reboot of an old idea that defined fashion as the exact opposite of comfort and pleasure.

“Bangles and jeans have had a constant relation of being best of companions, like the legendary Jai and Veeru or even better, Thelma and Louise, the favourite of all. It is just that every generation brings in ideas according to their own comfort in fashion.” Says Insha Riaz, an ex-DSSW student in regard to the continuous fusion in the fashion world. Now working for a firm in Delhi, she says that she has always taken pleasure in presenting herself in her own way, cherishing the friendship of her bangles with a favourite old pair of Levi’s jeans. 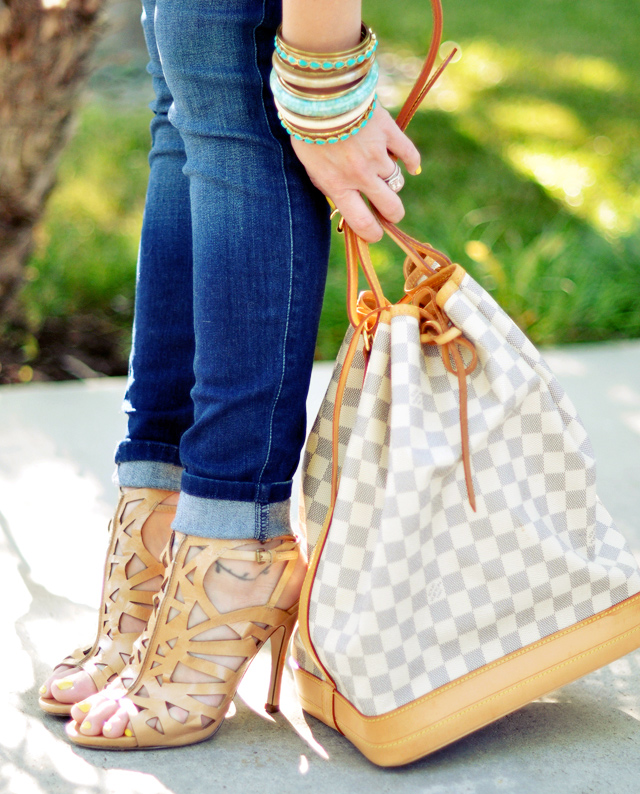 Even to this day, girls love the fusion play, specially created by and for the Indian mind-set. If personally questioned, I’d say that I love this touch of ‘Traditionalism’ to the set of western blocks. They say, bangles make a girl look more feminine. I neither support nor deny it. It is a personal choice as to what must be one’s attire or the wardrobe, comfort being the first priority. Some women opt for a complete traditional look, whereas some go for the exact opposite look. Then there are a few others who prefer to sail on both the boats. And I happen to be one of them who tries a bit of both. This opens the gateway for experimenting styles and trying different things through varied methods. In better words, this creates a lot of scope for the fusion of styles. Though not ignoring the first two, I proudly say I enjoy being someone who practices fusion.

Indians have invariably had the opportunity of turning and moulding the state of fashion according to their own preferences. With the recent example of Bangles and Jeans, we can now interpret what fashion actually demands. In the mad run of painting for ourselves the exact similar portrait of what has been advertised on the television, we sometimes forget our own comfort level. From Audrey Hepburn to Madhubala, many fashion icons have enjoyed their stylish lives in comfort zones. The characters of Geet (Jab we Met) and Shruti (Band Baja Baraat) made us understand that it is okay to be ‘the way you want to be’, to carry the touch of tradition along with the westernized styles.

It is quite precise for one to  breathe in fashion, as it helps in enhancing one’s status; but one important thing to be remembered is that, if there is no add on from your end to the spicy culture, this so called ‘fashion’ might end up as ‘suffocation’.