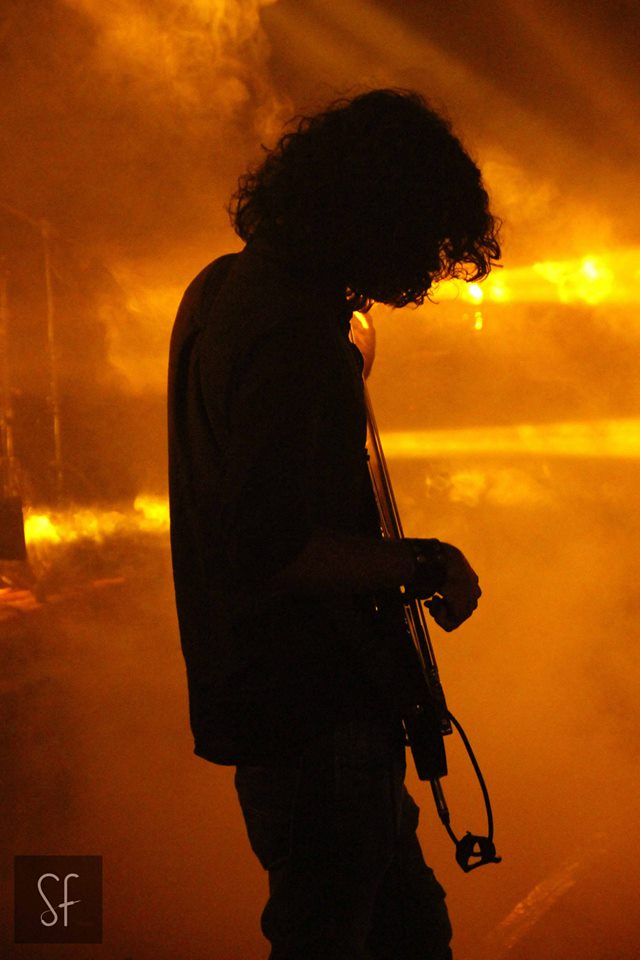 The exhausting work schedules at corporate offices and the boredom of monotonous life on college campuses makes the people of evergreen city look forward to the weekends to relax and unwind. And where do they find peace? – In music, people and interaction. In India, the music scene has been on an up rise in the past decade, offering a lot of exciting possibilities for people across all ages. Indian cities are rapidly transforming into their own versions of hotbed of rock music, which comes hand in hand with the growing passion for rhythm and jive and an appetite for head banging, with people investing their money and time in listening and producing music.

Music enthusiasts and critics have come up with various theories to explain the popularity of rock music in metropolitan cities. Some attribute this to the predominant presence of the Anglo-Indian community in cities like Goa, Mumbai, Bengaluru, and Delhi which has played a pivotal role in bringing Western genres and music instruments to the forefront of the Indian music industry. Another theory is that cities of the South, like Bengaluru, is distant from the entertainment powerhouses based in Mumbai and its all-subsuming film industry has freed musicians in the city of mere commercial concerns. 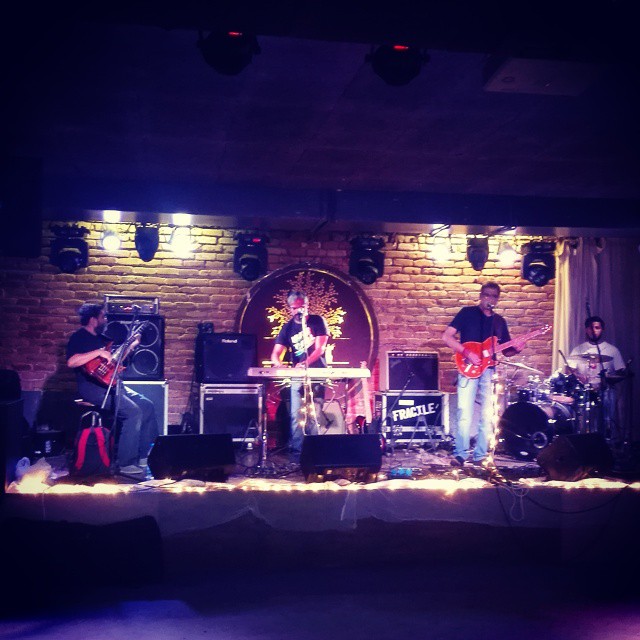 The most common theory of all, however has been initiatives taken up by private educational institutions that encourage their students in honing their skills in arts, music and performance. Schools and institutions offer courses that are specialised and inclined towards providing an all-round education in music and performance, offering young musicians a holistic music learning experience, that doesn’t necessarily revolve around Indian classical music. Nationally renowned institutes such as Visva Bharati University in Shantiniketan, West Bengal, Delhi School of Music, KM Music Conservatory in Chennai, Adarsh Kala Mandir in Madhya Pradesh are some of the esteemed music academies in India that not only professionally train young musicians but also provide professional degrees in music at under-graduate and masters levels. Smaller training institutes such as Nathaniel School of Music take the music learning experience beyond classrooms.

In a city like Bengaluru, lounges and night clubs such as The Humming Tree, B-Flat, Indigo Night Live and Opus hold open microphone nights or music gigs, which don’t just entertain the audiences but becomes an ideal opportunity among start-up bands to showcase their music and provide a Launchpad for bigger gigs to come. “Basically, all bands and artists, whether well-known or just starting out, get a good stage in all these small places like cafes, lounges or night clubs. It’s because these places have the space for sound and of course, the people,” says Abhishek Yuvan Rao, an event and artist manager, based in Bengaluru. 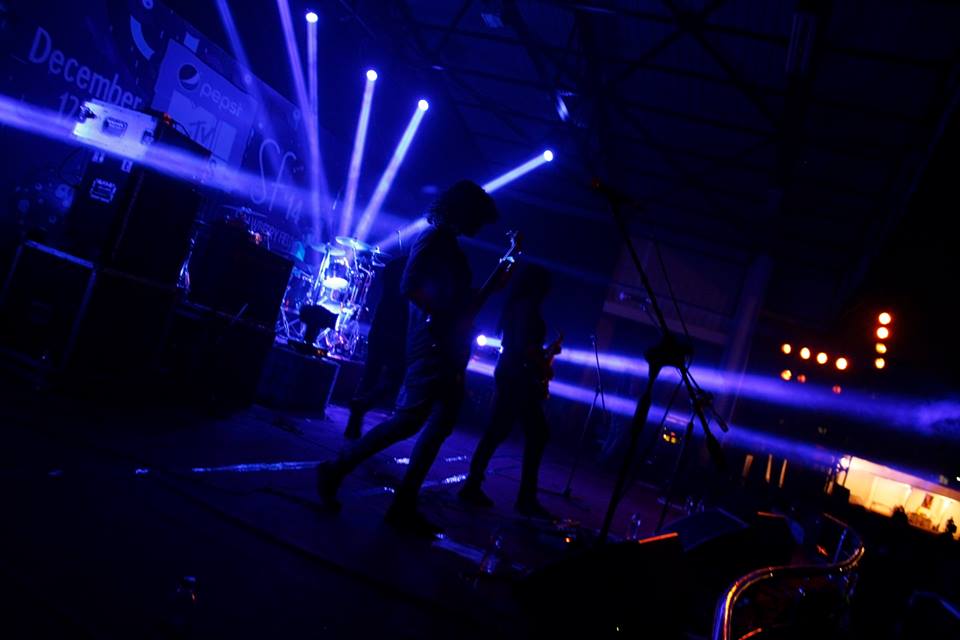 Mainly to break away from the ties of the 1960’s – ‘70’s music culture which thrived on expression and innovation, today’s musicians are open to adopt and to explore different fusions of music and instruments. Music programmes, live performances, celebratory fests, open nights are gaining more popularity among the people as they themselves seek out places that fully support and promote musical activities. “The music scene is very relative to what’s happening around the world. Here, people are adaptive and because of that artists are more adaptive to the city spaces, to integrate into themselves the music that they make,” says Anand Vijayasimha, former guitarist of Thermal and a Quarter. 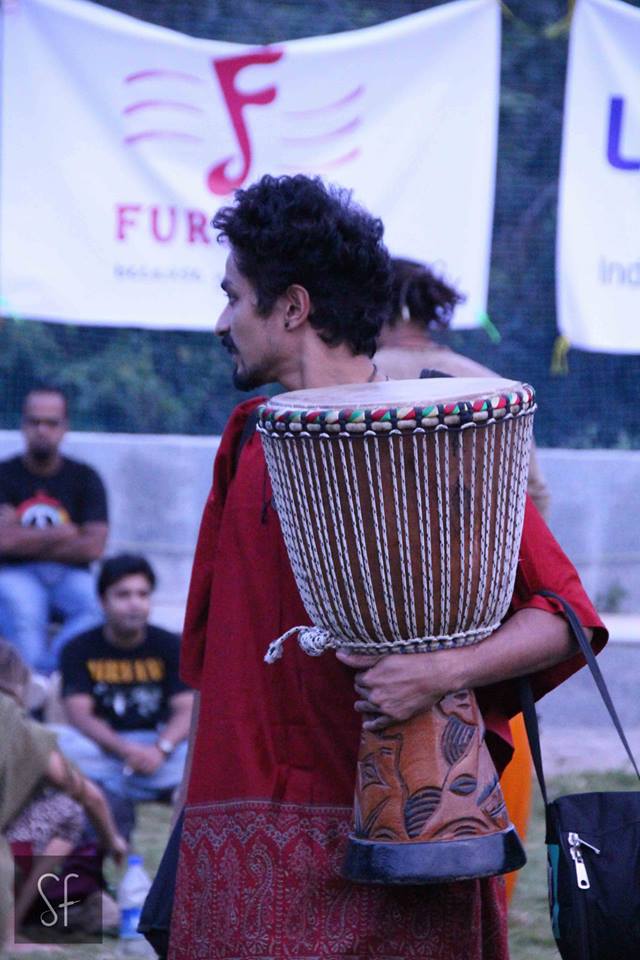 Online music sharing portals have presently become the best platform for any artist to share his/her music. The advent of internet and the social media has triggered a positive response and immediate sharing for both the artists and audiences. More people coming up with their own music compositions yet lacking a platform to showcase their music has led to mushrooming of online music sharing portals like SoundCloud, Grooveshark, etc.

Testing the waters with the innovation of integrating new instruments such as hang drums, didgeridoo or maschine to improvise and add jarring or unique effects to the otherwise four basic keys. “People appreciate the novelty factor of any kind of music. That’s how you differentiate good music from the rest. Musicians have to explore the different genres and experiment with various instruments to find the novelty factor and there has to be an impetus to create music, which is not only for the audience but creating music for the sake of art,” says Varun Chhabria, a musician.

Music, as an art, needs to be explored and experimented with. To gain a holistic approach to it, musicians have delved head-on into acquiring unique instruments to using standard instruments in different ways. The novelty factor of music has taken over the minds of young musicians, catering to the ever changing moods and attitudes of their audience.