How the Digital Space is Saving Indie-Filmmakers 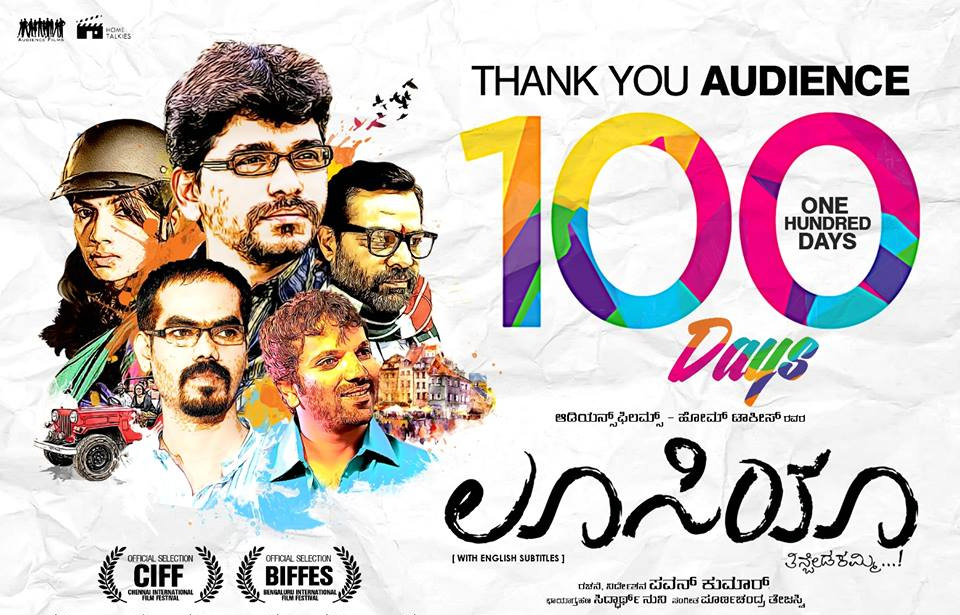 With Bollywood monopolizing Indian cinema, there is very less space for Independent Filmmakers to breathe. They have been coaxed into a corner by two main unions, the current superpowers of B-Town- the Producers and the Distributors. When it comes to mainstream cinema, creativity takes a back seat, and the wheels are controlled by the rich.

This unfortunate fate of those who wish to make a difference in cinema is being changed. A revolutionizing tool called the Digital Spectrum has taken the responsibility of giving a chance to millions of Indie-filmmakers all over the world. Although it came slightly late to India, it managed to catch on real quick. One of the best examples of a digitally funded film is the Kannad film named ‘ Lucia’. Despite belonging to the category of off-beat cinema, Lucia managed to raise Rs.51, 00,000 through an online crowd funding project. ‘I am’ by Onir is another such example.

A number of crowd funding websites like KickStarter and IndieGoGo have been a boon to indie-movie makers. These online portals allow creative enthusiasts to raise funds to make their dream come true. Filmmakers have made the best out of it. These platforms however take care of the first hurdle. The next very big step after funding is distribution. Distribution is basically paying theaters huge amounts of money to run their films. This only turns ugly if the film does not do well . In this case the producer faces a huge monetary loss. One such creative loss was the film Guzarish, directed by Sanjay Leela Bhansali and produced by UTV. Guzarish failed to reimburse the production costs which were exceptionally high thus making UTV go bankrupt .A role of a Distributor is no less risky. He has to have a strong foresight about the performance of the films, whether they will be a hit or a flop. One bad decision results in a big loss. 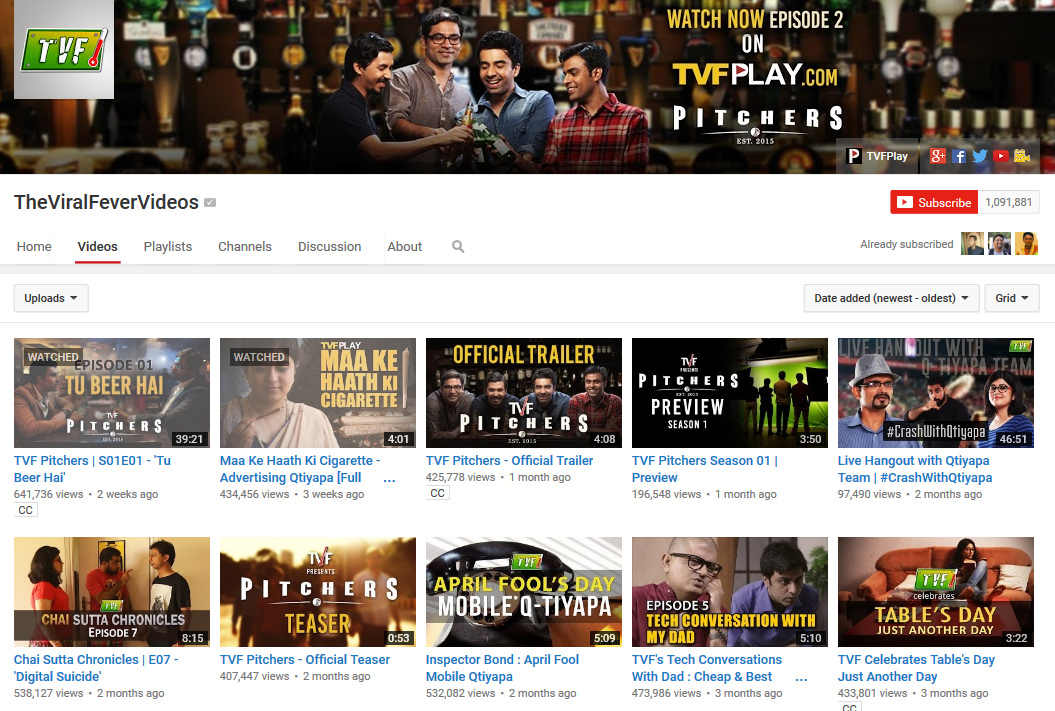 This risk has been reduced by Online Movie Distribution Portals. One of the most popular platforms named Distrify, allows independent filmmakers to sell their film to individual viewers. Anyone can rent the film by paying an amount equal to or lesser than that of a movie ticket. A video player is embedded in the site which allows you to watch films that have not been released in the mainstream media. In India, the pioneers of online distribution is the famous YouTube Chanel – The Viral Fever. They have their very own sister website known as TVF Inbox Office, which rents movies to viewers for a one time watch.

Social Media also plays a huge role in branding and publicizing a film. It is one advertising medium that gives maximum value for money. A number of well funded films are keeping a side huge budgets for online advertising as it has become one of the most effective tools. Facebook, Twitter and Instagram have become the strongest tools of advertising in today’s world. After working on the distribution and marketing of an independent film, I realized the intense grip social media has in today’s advertising world. The facility to target ads online is precise and affordable, this way no ads are wasted on the wrong audience.

Having graduated with a Bachelor’s in Mass Media, I had the chance to intern on sets and assist script writers. These undoubtedly were the most enlightening experiences of my life. Assisting on sets made me realize the importance of each minute and the value of hard work. I learnt to toughen up, work long hours without complaining and give my best in completing every task that was assigned to me. A shoot waits for no one especially a brand new intern.

Being a filmmaker means, giving up nearly everything you have and accepting your crew as your family for the next 3 or how many ever months. It is impossible for someone to work on a film without touring for shoots, especially someone who is deeply passionate about his work. It is a constant circus, with sets being constructed and actors rehearsing. Everyday on a film set is dicey, everything you have worked for so many hours or weeks, boils down to those few minutes during which the camera rolls, from the dress designers to the actors,they have all been working to get that one right shot.
It is an experience of a life time and when you see such dreams being trampled by producers who do not possess the slightest idea about the time and effort put by the people, you either quit or break free and do everything in your power to fund your own film. And the Digital Media, gives filmmakers this power and the ability to fund and distribute their film, and turn their idea into a motion picture.