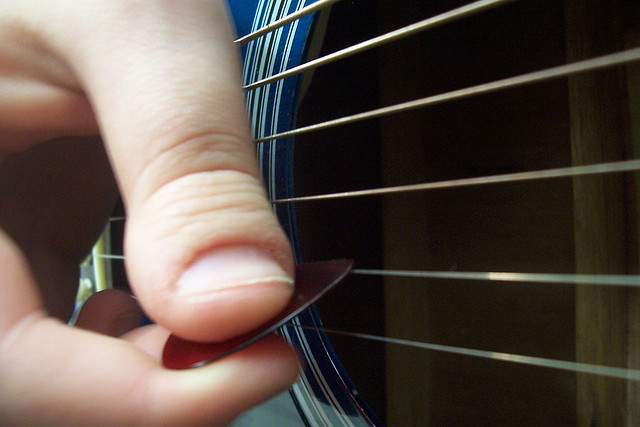 “I felt that this is the only thing which helps me to have hope…a sort of religion; actually, Music is God!” stated Alice Herz-Sommer. Alice is the world’s oldest survivor of the holocaust said that music kept her alive and gave her hope during the brutal treatment by the Nazis. Alice was a pianist and her excellence at it was what kept her alive all these years. So when I read about her and how her love for music helped her stay so positive, I was not surprised but rather inspired. I decided I needed to learn a musical instrument too and I started to learn piano.

I was quite optimistic about picking up the lessons fast in spite of not having any prior knowledge in music. But it turned out that it was not easy as it looked like, I was and I am still struggling with it, but I know that I won’t give up. So, in a way, it taught me to be more patient at trying out new things, to accept my failures and take lessons from them. Learning music even helped me deal with a lot of subconscious stress.

“Music has all the answers,” is a saying we hear quite often, and yes it does. While playing the instrument, a million thoughts would run through my head, most of them would be solutions to my current problems. Music also helps you heighten your emotions; it subconsciously helps you connect to your soul. 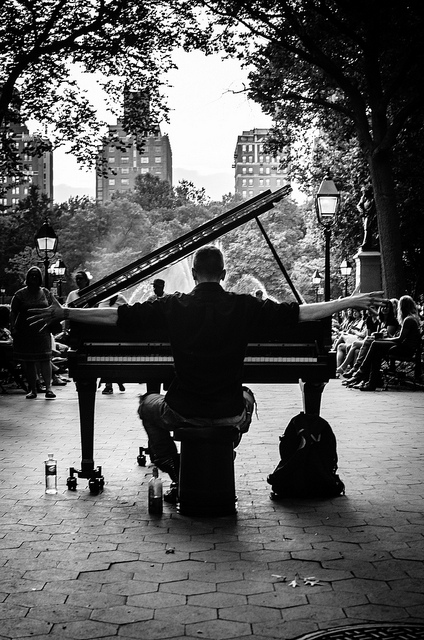 Research suggests that learning a musical instrument as a child is easier than learning it as an adult, since our brains are almost fully developed as adults, whereas a kid’s brain develops while learning music. A lot of famous musicians have started at an early age. However, that should not dissuade us from learning an instrument, just as C. S. Lewis has rightly stated, “You are never too old to set another goal or to dream a new dream”.

Learning an instrument as an adult may be difficult at first, but it helps us find time for ourselves in this fast moving world, where we are too busy coping with our ever growing responsibilities. Music teaches us to slow down and somehow helps us introspect on life much better. Further, as adults, we already have a good understanding of music from a lifetime of listening. Sometimes, kids are either compelled by their parents or by peer pressure to learn a musical instrument, whereas as an adult you are the master of your own destiny.

Particularly, music helps adults deal with stress, which is something that they need more than when they were a kid. However, to learn a musical instrument, we need to be dedicated and manage our time in such a way that we can find time for practicing an instrument while fulfilling other responsibilities at work and home. In a way, it helps us enhance our time and organizational skills.

Learning music has various other benefits including health benefits whereby it helps us deal with anxiety, depression and insomnia. It even helps in improving self-confidence, increases the capacity of our memory, enhances our mind-body coordination, improve our mathematical ability and our performance on cognitive tasks. Research indicates that music therapy has proved invaluable in treating many physical and mental disorders as well.

Jennifer Bugos, an assistant professor of music education at the University of South Florida, US, studied the impact of individual piano instruction on adults aged between 60 and 85 years. After six months, those who had received piano lessons showed more robust gains in memory, verbal fluency, ability to process information, and other cognitive functions, as compared to those who had not received lessons.

“People often shy away from learning to play a musical instrument at a later age, but it’s definitely possible to learn and play well into late adulthood,” Bugos says. Hence, learning a musical instrument as an adult is no big deal, also if you turn out to be too good at it, then maybe it can serve as an alternative career for you. Music is necessary and as Beethoven said, “Music is a higher revelation than all wisdom and philosophy”.