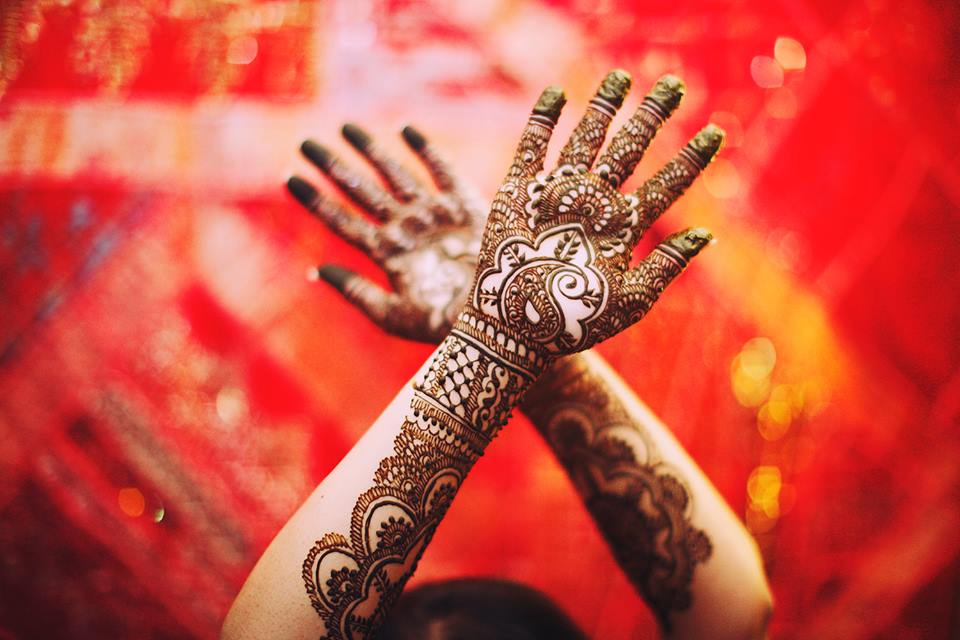 Mehndi has been an integral part of the Indian tradition, especially during ceremonial rituals, since ancient times. For centuries, Mehndi has been confined to a few standardised designs, which eventually lost the trend. However, the love for this art has paved way to more styles and modernization of designs and the Mehndi ritual has become popular among youth. With the arrival of the festival season, and the upcoming wedding season, let us delve deep into the history of henna, the age old traditions and the modernization of the art. 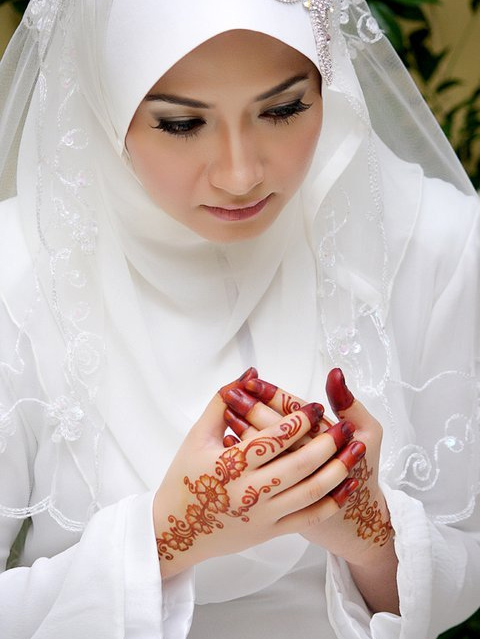 The roots of Henna or Mehndi can be traced to ancient Egypt, which slowly spread towards the Eastern Persian empires and the Indian Subcontinent. It is believed that around 700 AD, Mehndi was brought to India, and people used it to decorate their hands and feet. Eventually, this habit seeped into neighbouring countries and applying Mehndi became the customary practice of India, Pakistan and many Middle Eastern cultures.

While it is an ancient ritual, the process of applying Mehndi is surprisingly simple. The leaves of Lawsonia inermis or the henna tree is ground into a fine paste along with water. This paste is wrapped in a conical shape cloth or plastic wrap with a small opening at the tip. This paste is squeezed out through the hole onto the skin in a controlled manner. Henna can also be applied using a brush-like instrument or a thin metal tipped bottle. The wet Mehndi paste generally takes 20-30 minutes to dry out and crack off. During that time, a simple mixture of lime juice and sugar is applied over the henna design in order to retain the moisture and make the stain darker. 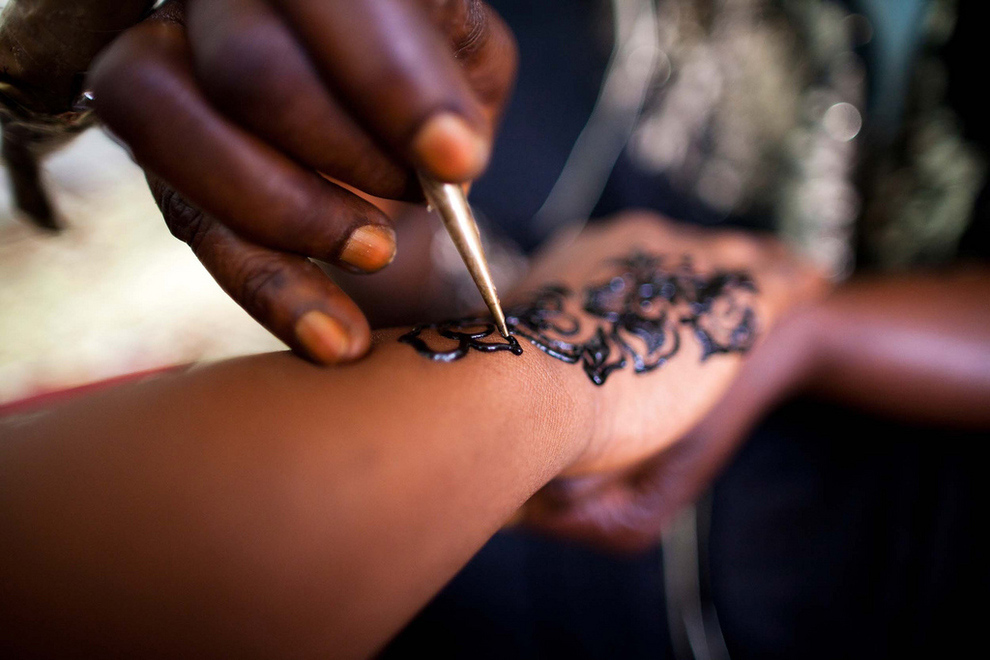 In contemporary times, the art of Mehndi has become the most valued aspect of an auspicious ceremony. Mehndi adds the necessary aesthetics to any occasion; be it weddings, or Hindu festivals like Dussehra, Diwali or Karva Chauth. Most Indian and Middle Eastern wedding ceremonies are incomplete without the traditional Mehndi ceremony for the women folk of the household. It is a mark of good luck to have deep red Mehndi adorned hands and feet for the wedding, and the bride naturally would look even more stunning with a bouquet of traditional and modern Mehndi designs. Thanks to globalization, this Eastern tradition had found its way into the Western world.

Today, the sky is the limit when it comes to Mehndi designs,. There is absolutely no restriction on what can be sketched out: be it an artistic portrait of a bride and a groom together, a lovely peacock flaunting its grandeur or an abstract design highlighting Indian culture. The most intriguing part of Mehndi art is the freedom to create any design on a person’s skin since the stains are temporary which fade away in a few days. With the images and tutorial videos on the net, one could access varied styles, colours and designs: 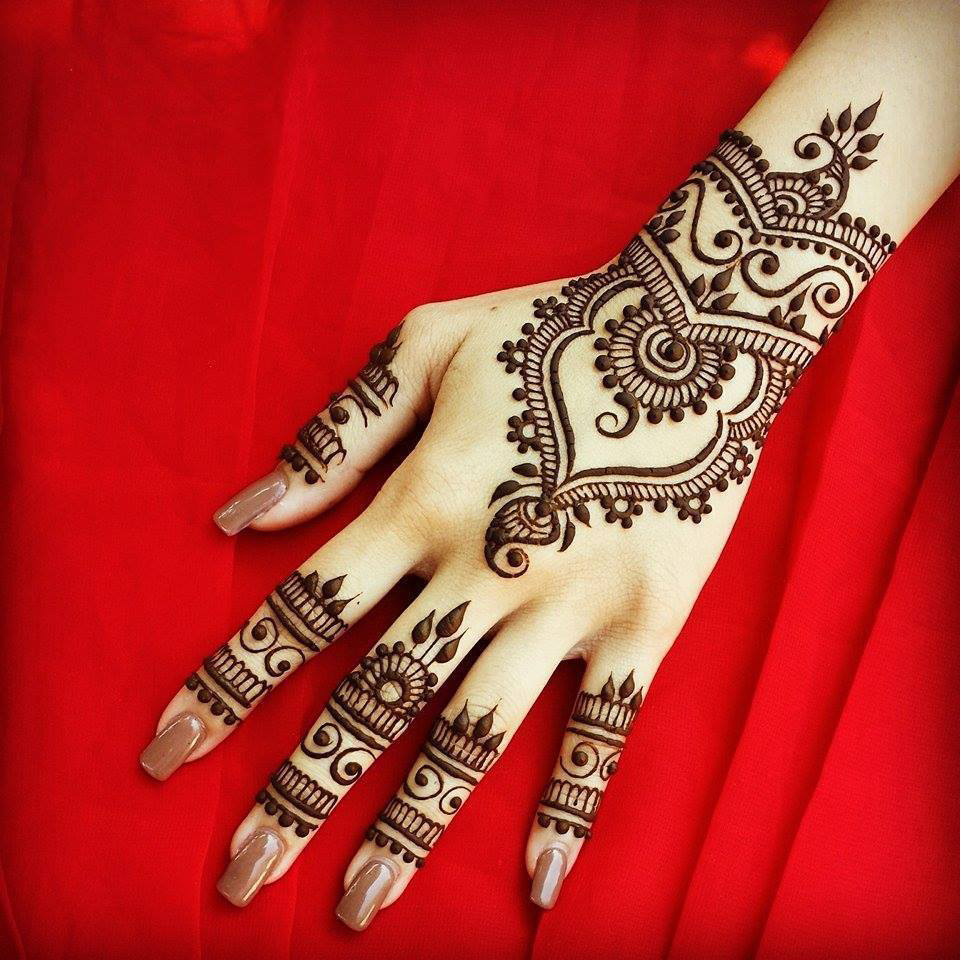 These designs are simple to make as they mostly include floral and leaf patterns. Thicker lines, bold designs and covering the diagonal strip over hand are major factors of Arabic designs. You may take the help of this video and learn step by step process of obtaining spectacular Arabic designs. 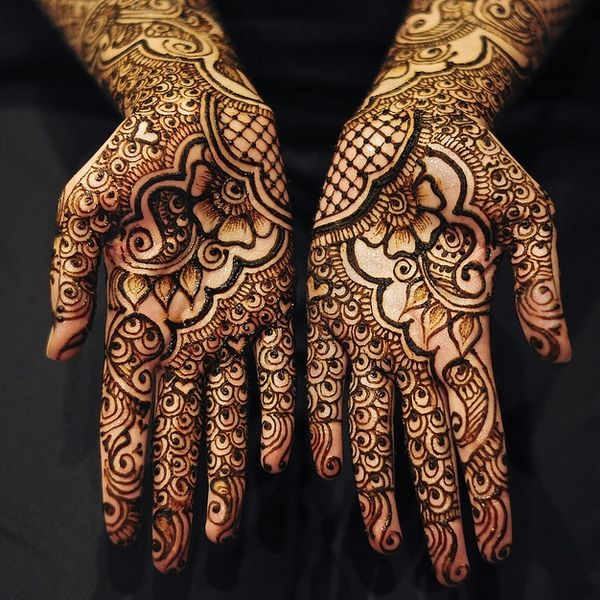 These are conventional designs with intricate and highly detailed patterns. They cover full hands, palms, arms and with designs like bride-groom images, peacock motifs etc. 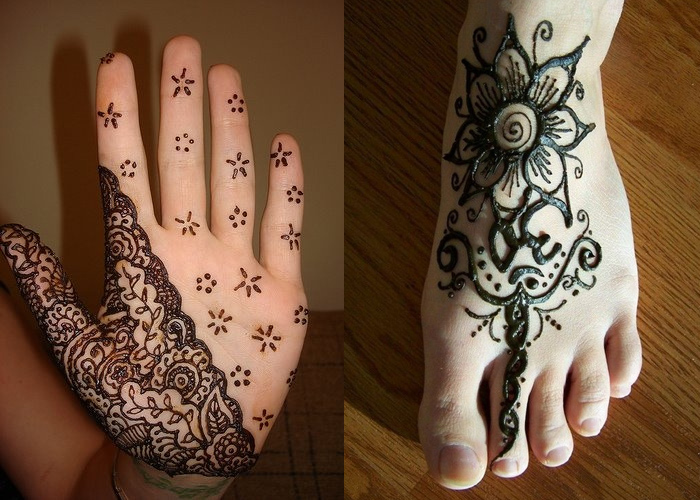 These are named so, because of their small and sharp designs that can be applied anywhere over body. Also called as temporary tattoos. Henna tattoos are more popular in the western culture.

Many cultures traditionally believe that the darkness of the Mehndi color on the bride’s hand is a direct representation of the deep love the couple have for each other. It also serves as a hint at the kind of relationship the bride has with her mother in law – the darker, the better rule holds true here too! With hundreds of fascinating interpretations and back stories, Mehndi is a must-have. What makes the deal sweeter is how cool and stylish it looks on your big day, whether you believe in the legendary stories of good fortune or not. 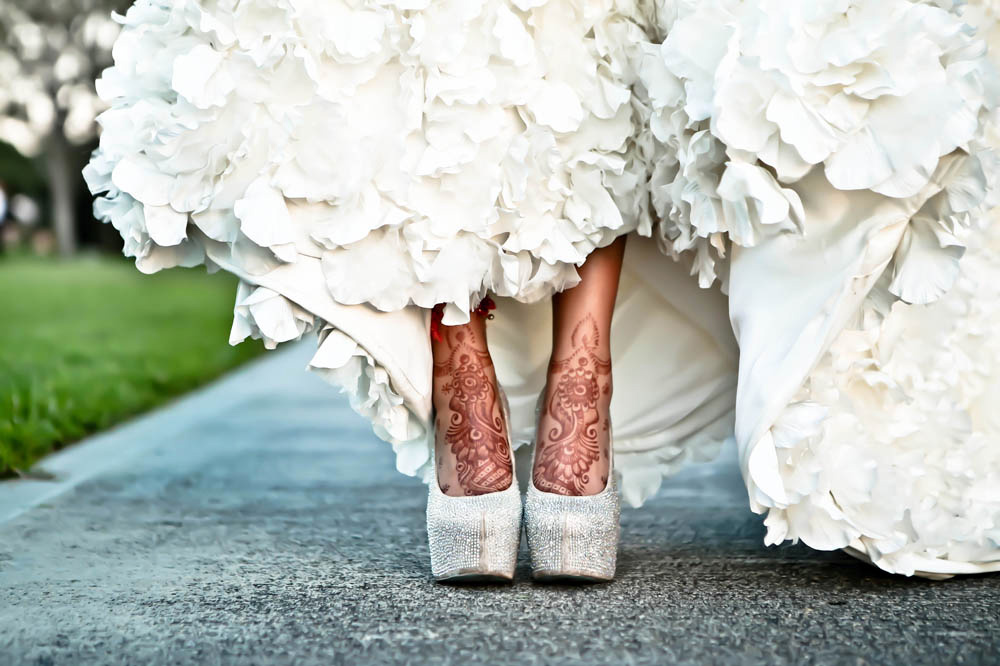 Mehendi art as a fashion fad became popular in the West in the early 1990s. Indian and Middle Eastern immigrants took the idea to America, where it gained widespread prominence in high-fashion streets. From celebs like Demi Moore, Drew Barrymore, the Queen of Pop – Madonna, teen stars and singing sensations to everyday college girls and even English brides, everyone sported Mehndi art. Today, it is truly a global affair- with henna art studios popping up in places like Milan and LA, not to mention the thousands of stores and designers spread across South Asia and the Middle East.