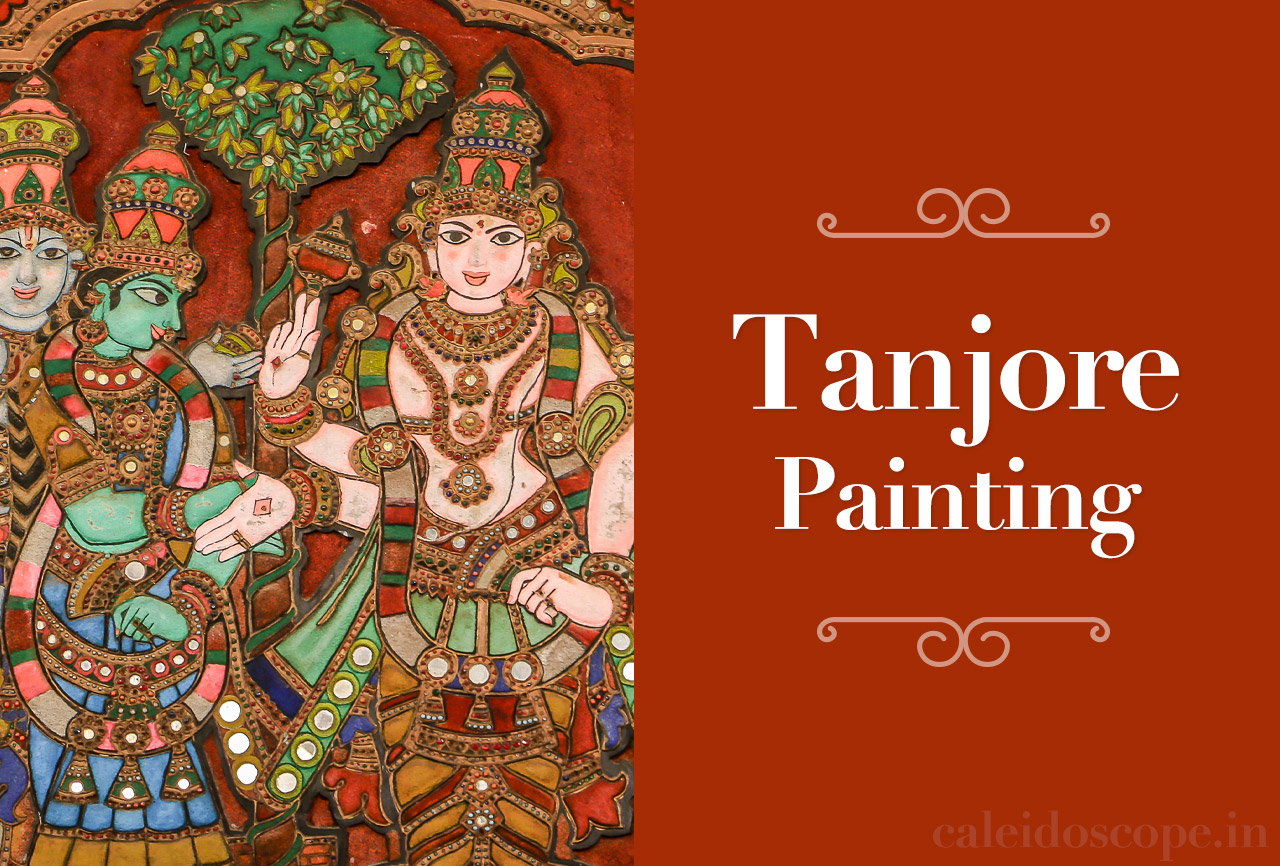 Indian art forms are renowned for their precision and detail, their regional reflections and the sheer magnificence of talent and skill. Indian paintings are wonderful art forms that mark their presence in the global environment because of their content, style and a bearing on the culture of the region.

Of course there are many renowned individual painters who stand out with their style, skill and are institutions in the art form itself. However, there are a wide range of paintings that are characterized by anonymous artists who have stroked brushes of imagination and colors to create magic. These artists and painters are usually nameless, faceless and their work reflects the social, economic and religious perspectives of the region that they hail from. And thus one can think of Warli, Phad, Madhubani, Miniature Paintings and many more paintings that have become schools in themselves, explored and practiced by the group of artists who were a community using their paintings as means to educate, to record and to worship.

One such school of painting, called the Tanjore paintings finds its origins in South India and flourished under the patronage of the Vijayanagar and Maratha royals. The content of these paintings centered on depiction of gods and goddesses and stories from religious epics, such as Mahabharata and Ramayana. The Tanjore Paintings thus like many other forms of painting in India reflects the culture of the community and their beliefs and was practiced by artist who passed down their art from one generation to another.

The houses around the Brihadeshwara temple (where the 11th century Chola painting is seen) in Thanjavur (Tanjore) are great examples of how this art has been preserved over the years. The key is the detailing, method and content of the paintings that differentiate the Tanjore paintings from others. Over the years the paintings have evolved, however, contemporary Tanjore paintings still hold on to the principal values of its ancient predecessors.

Originated in the town of Thanjavur or Tanjore, this art form can be traced back to 1600 AD when the Nayakas under the patronage of the Vijayanagara Rayas encouraged this form of painting that revolved around Hindu religious subjects and were mainly used in temples and places of worship. The Marathas took over after the fall of the Vijayanagara dynasty and their influence was seen on the subsequent Tanjore paintings. The artists now began painting not only for temples, but also decorating palaces, buildings and residences of the Maratha kings. Under the reign of Serfojii Bhonsale II the art form peaked. After the fall of the Maratha kingdom the Chettiar community continued to back the Tanjore artists and their belief in Shiva saw an increase in Shiv related paintings. Post the Anglo-Mysore wars the British also encouraged the Tanjore artists. The Raju community of Thanjavur and Trichy were best known for creating great masterpieces.

Tanjore paintings are made in different sizes and subjects depending on the patrons. A Tanjore painting is usually made on canvas which is pasted on a plank. The canvas is evenly coated and a paste prepared for the Gesso work. After an initial sketch natural dyes and colors were used as paints however this has changed over the years with the usage of synthetic colors and adhesives.

The main characteristics of a Tanjore painting include rich vivid colors, gold foils and an embedded inlay work of either glass or precious stones and glittering gold. The usage of valuable stones and gold within the painting is perhaps the highlight and the most distinguishing aspect of the Tanjore paintings. The glitter of the material gives the painting a glow of illumination even in darkness.

Most Tanjore paintings consist of one main deity figure with a rounded face and almond shaped eyes. The main deity is enclosed within curtains or arches and the gold leaves and gems are usually used in selected paint areas such as, the arches, thrones, pillars, dresses and so on. The European influence is seen in the miniature angels and seraphs seen around the main figures. In many paintings, Sikh, Muslim and Jain subjects have also been found.

The Tanjore paintings are still popular in South India and used in many homes as home décor, for gifting purposes or in the prayer rooms. A few prominent artists have also emerged such as, C. Kondiah Raju the famous calendar artist, a descendant from the illustrious Raju community of Tanjore painters.

The Government of India recognized Tanjore paintings as a Geographical Indication in 2007-08 thus adding more weight in the preservation and growth of the art form.

The Tanjore paintings are an important jewel in the shining treasures of Indian art forms. Its legacy, history and style make it a glorious part of renowned painting forms across the world. However, its true essence lies in the fact that it is embedded in the culture and spirit of southern India making it as much as an essential part of the art galleries as temples and homes.