We begin with the Northeast, the Seven Sister states that have prolific culture and traditional dances. The northeast itself, probably has the highest range of variety in its folk dances that reflect the tribal and traditional culture of the region. Lets explore the dance from of each region in north eastern states.

The various folk dances are often associated with a particular tribe of the region. For example, the Aji Lamu dance is performed by the Monpa Tribe, the Chalo dance by Nocte Tribe and the Pasi Kongi, Ponungg, Popir dances by the Adi Tribe.

The folk dances of Assam include the popular Bihu, Bagurumba and Bhortal dance. Bihu is the celebration at the beginning of the harvest period and sometimes goes on for almost a month. Bagurumba is usually performed by women and is closely connected with nature.

The popular folk dances of Meghalay are the Shad Suk Mynsiem, Laho, Do Dru Sua, Shad Nongkrem and more. The Nongkrem dance is performed by the inhabitants of the Jaintia Hills in Meghalay as respect for the local deity. 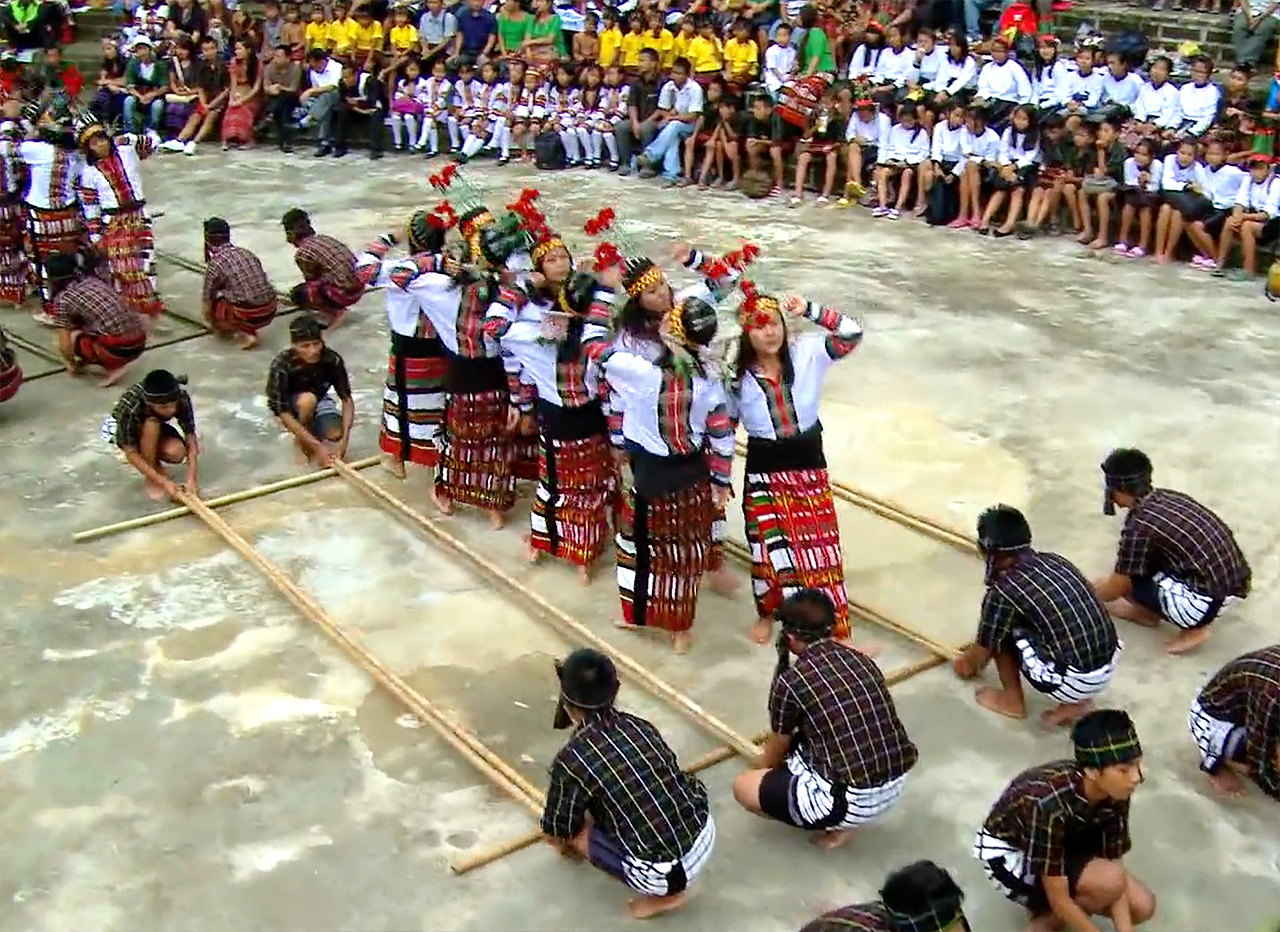 The Cheraw and Sarlamkai are the folk dances found in Mizoram. In the Cheraw the men move with bamboo sticks and women dance in between them. The pace is rapid and tuneful. 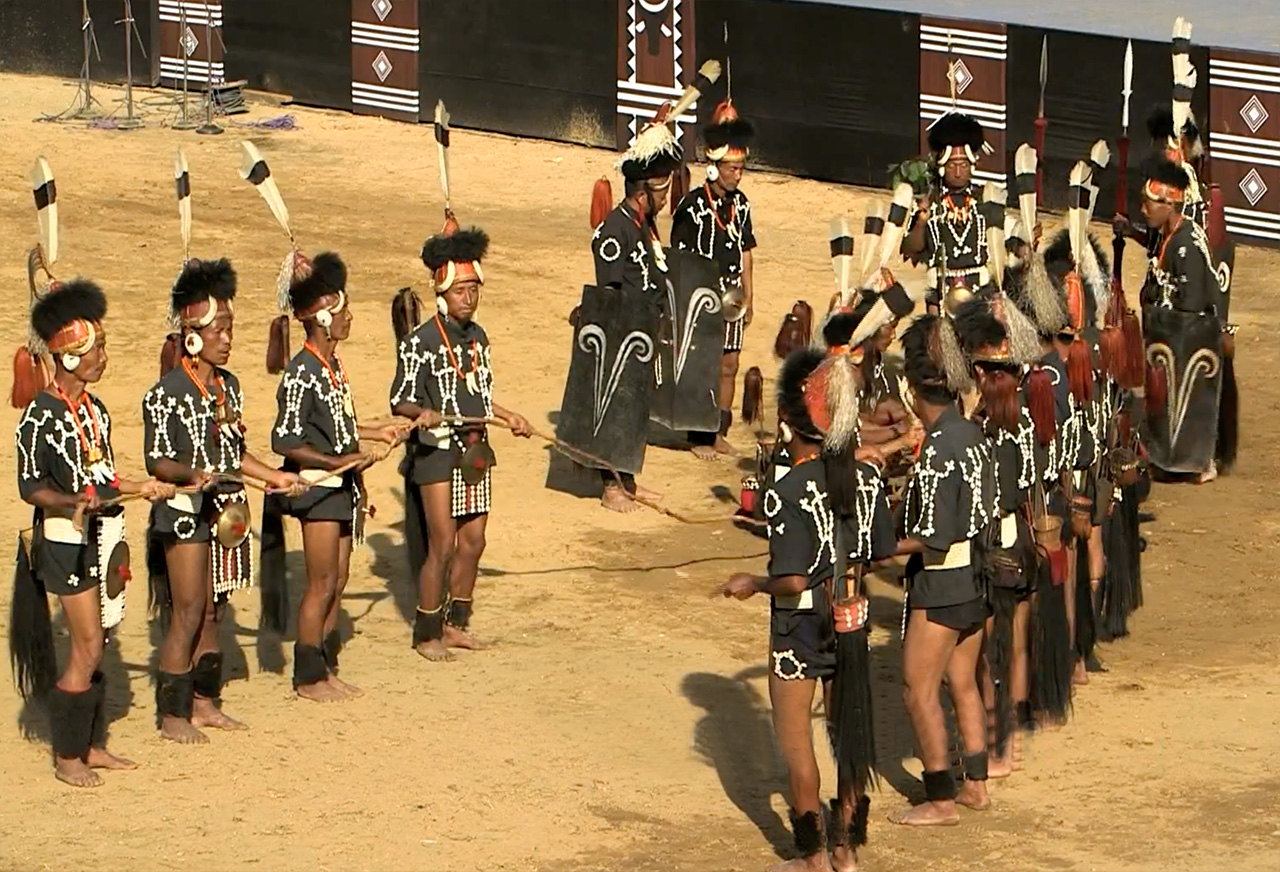 The Chang Lo is the main dance of Nagaland performed by the Chang tribe. The dance form celebrates the victory of good over evil and dancers wear warrior costumes while performing.

The masked dance of Singhi Chham also depicts a snow lion, which is a symbol of the state. Kanchenjunga is Sikkim’s most priced treasure and is believed to resemble a snow lion. The dancers wear furry clothes and masks while performing the dance.

Hojagiri is a wonderful folk dance of Tripura practiced by the Reang community. Here the lower half of the body moves in rhythmic stance and dancers also perform acrobatic movements.