Does Violence in Films Influence Society? 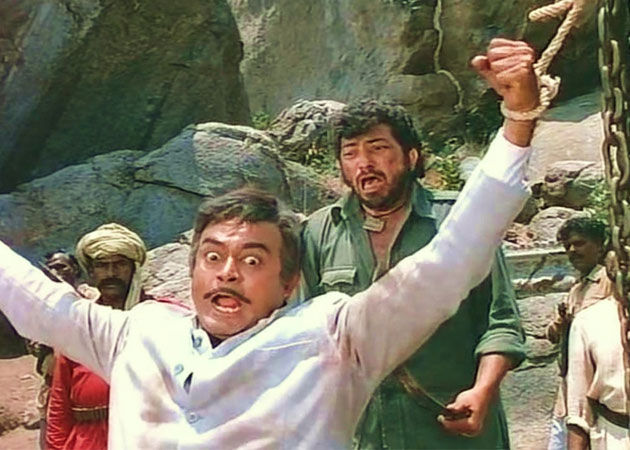 Being a filmmaker, I love movies. I end up watching three to four films a week. Analysing them has always been fun for me. This includes understanding the characters, breaking down the plot and studying the camera. This sort of analysis often raises questions in me, and an important one that I always ponder has been regarding violence in cinema, which is- “does violence in films influence society?”

Violence has been an integral part of cinema right from its inception, and Bollywood has not shied away from it. It has been proud to have action films like Sholay, Don, Ghajini, Satya, and Vaastav.  In fact, not only has violence been a key ingredient for hundreds of Indian films, but it has also been romanticized.  Violence acted out by the protagonist is often a sign of strength and courage, something to feel proud about. Whereas a character unwilling to partake in violence is looked at as effeminate and cowardly.

Heroes are often required to kill to win their lovers and many a times their violent behaviour is cheered on by their otherwise docile counterparts.

Such acceptance of violence in films is largely left unquestioned. Why do Indian audiences accept murder and physical brutality in cinema over the depiction of loving homosexual relationships? Why is there a warning sign every time someone lights a cigarette and not when someone picks up a gun? Is it better to blow up cars and cities than to kiss someone you want to spend the rest of your life with? 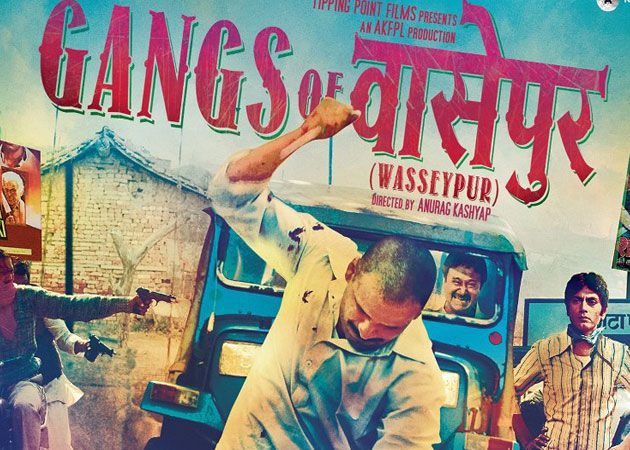 With violence being one of the biggest forms of entertainment, can it in anyway influence people in real life? A lot of people would say no. Millions of people watch aggressive films, but not everyone goes out committing crimes and causing disruption after.
However, if films can influence other aspects of our lives like what we wear, what kind of hairstyle we get, what brands of gadgets we use, where we holiday and even how we approach potentials love interests; then why not violence?

We don’t see cars exploding on the streets like they do in Rohit Shetty films. So it is obvious that violence in films is exaggerated, just like everything else. People don’t break into song and dance after seeing a film, the same way no sane person will go out and kill someone after watching a murder on screen. But does the answer to the question end just here?

Although there may not be much evidence to prove that violence in films influences people’s behaviour, there are studies that suggest that it does have some short-term effects. Researchers suggest they might enhance aggression but only among people prone to it. Movies may also offer ideas on ways to kill or be violent for such people.

Dhoom, released in 2004, a film about a group of bikers that burgle banks and other public places inspired a group of bikers in Kerala to rob a bank in 2007. The group stole gold and cash worth lakhs of rupees. However, this isn’t new. The 1972 film starring Amitabh Bachchan, Bombay to Goa, inspired three working professionals to break into a safe in a warehouse. They admitted that they saw the film for reference. 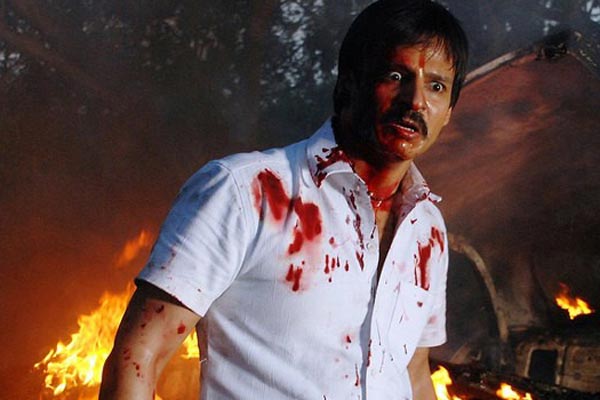 All this is concerning especially when it comes to children. Children often like to imitate what they see on television and in films. They cannot differentiate between fact and fiction until the age of four. This might lead them to view violence as an ordinary occurrence, affecting their sense of compassion.

The justification of violence and its representation as something “cool” may also influence adolescents to act out in order to impress their peers. Violence in Bollywood has risen so much in the last few decades, that Crores of Rupees are pumped in every year to stylise and carelessly display destruction, cruelty and gore.

Film lover Bharat Mordani says, “Bollywood is backward in several ways. When it comes to violence its consequences are hardly ever shown. Actors just want to flex their muscles and be ultra macho”. It is true that violence has existed long before movies, but its glorification can be a risk factor. For someone who is innately aggressive or vulnerable promoting violence can be a big problem.