Virginity is a Woman Thing! 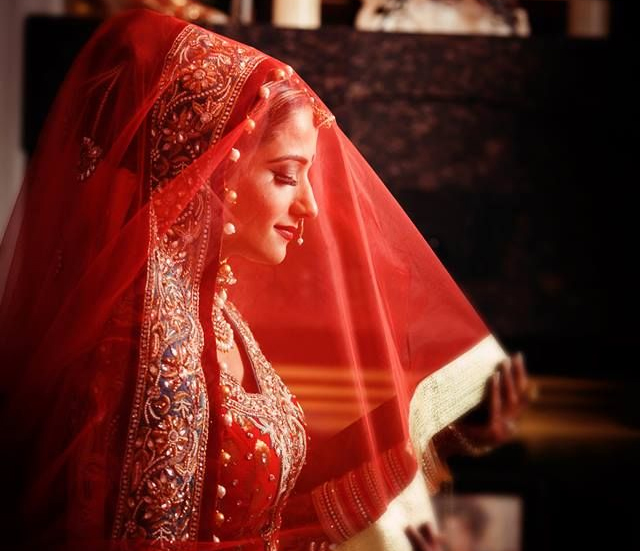 Somewhere during the higher secondary years, we might have come across the word ‘Virginity’ for the very first time. It was a back when the word sex meant sly smiles, generated giggles and many shy red faces in the class. We had just entered a new phase in our lives when the discussion of these things was a very hushed and secret affair.  Our sources of knowledge on these taboo topics were the dictionary, the internet and that one friend who knew, or at least pretended to know everything regarding such topics.

Even though there are mixed reactions to the term virginity now. Some people think it is a respectable thing to remain a virgin before marriage while others think it is ‘cool’ to lose your virginity and experience it.

Former are the people who think virginity is a very ‘woman’ thing. These stereotypes are created due to the influence of our movies and the so called ‘culture’ of our society. Men still get away for not being a virgin but if a woman is not a virgin it becomes a topic of discussion among peer groups.

Even today we find many educated and accomplished women that are rejected for matrimony just based on their hymen-status. There’s always a chance that the woman could have been in love and was hoping to get married, but when things didn’t turn out as planned, she walked out of the relationship. The woman invests emotionally and physically in a relation. But the matrimony doesn’t favor her status of being a non-virgin, although it is perfectly alright for the guy to get married with no questions asked about his virginity. Imagine the heights of chutzpah the society exhibits!

It’s sickening how our society associates virginity to purity and chastity and see no chance of a happy marriage for the woman. However, some try to justify that a woman’s respect is her virginity; once she loses it she loses everything. In Mahabharata, it is said that Draupadi had the boon to be a virgin every year by walking through fire to regain her purity. So, being a virgin woman is being a pure woman, this is still believed by many.

While there are many who argue that virginity is a sublime thing and losing it before marriage is nothing less than a sin, another enormous group exists, mostly consisting of youngsters who believe that if you haven’t lost your virginity by a certain age then you are ‘uncool’. Many youngsters experiment with sex without even knowing what actually they are doing. This can be blamed to the poor sex education in our country which leads to many unwanted teenage pregnancy every year. Being misinformed about sex sometimes leads them to use certain medicines whose results can be fatal.

While the debate still goes on, it really only comes down to one matter; Virginity is something very personal. Whether to lose it or not, discuss about it or not is an individual’s decision. This idea of ‘virginity’ being a woman thing and making it a topic of discussion is not necessary at all. Even now we can see a few frowned faces if a woman mentions she is not a virgin. Virginity, losing it or keeping, is an individual choice just like any other individual decision. Hymen or No-Hymen, it’s a woman’s decision to own her body the way she wants. It is not a parameter to judge someone, especially women. Losing virginity is neither a crime nor a round table discussion issue, it is a personal decision which should be respected by others like any other decision.