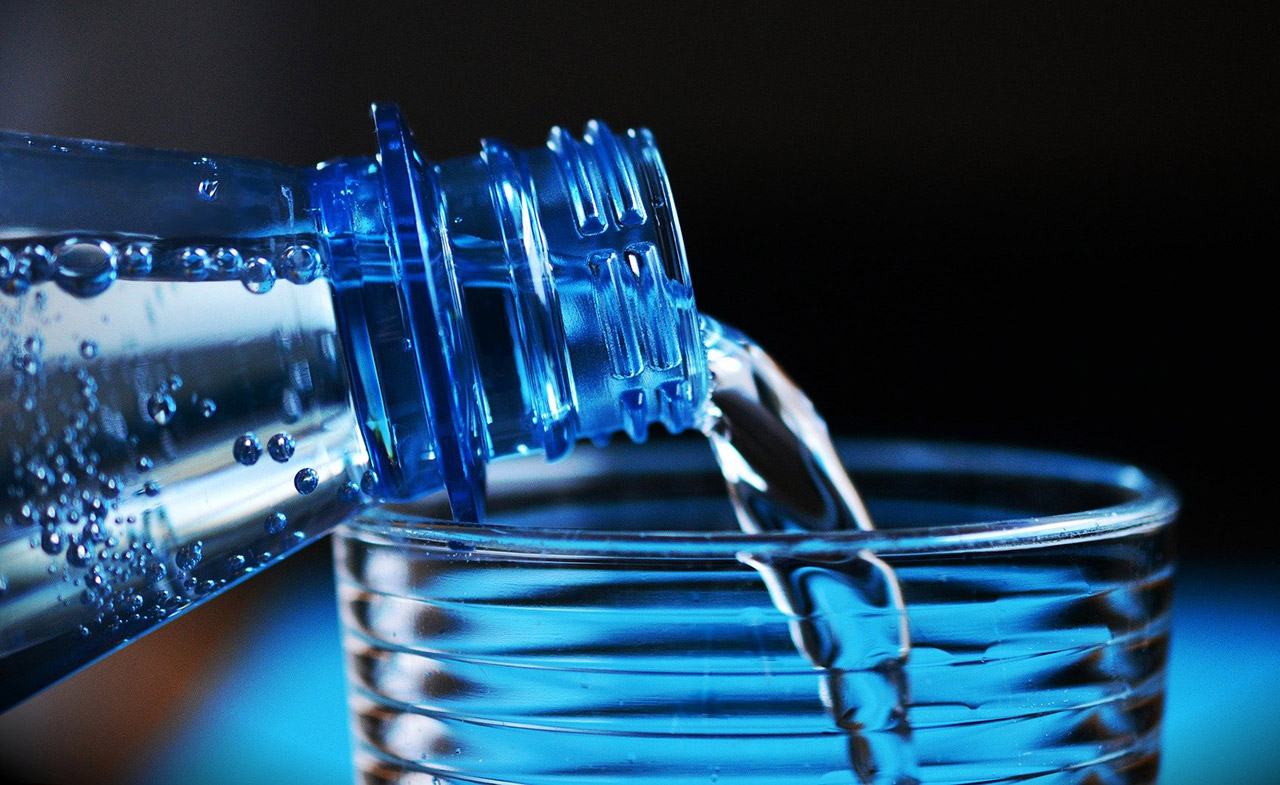 Sometimes, these organic matters that are naturally present in the drinking water can be extremely harmful. The TDS present is a significant reason for turbidity and sediments in drinking water. If it is left unfiltered, TDS can be a cause of different fatal diseases.

TDS can be measured in the form of the combined aggregate of organic and inorganic substances present in the drinking water. This includes anything prevalent in the water other than the pure H20 molecules. These solids include salts, minerals, and organic matters showing the general indication of water quality.

The TDS is measured in terms of milligrams/ unit volume of water or mg/l. It is also denoted in parts per million (ppm).

Here are some factors affecting TDS in your drinking water.

When we refer to the TDS concentration, the water body’s flow rate can be a prominent factor. Fast-flowing water can have more amounts of large-sized sediment. During heavy rains, the water picks up clay, salt, silt, and many other things like leaves, soil, or other particles.

In addition to this, a variation in the flow rate can have a tremendous effect on total suspended particles. Change in the water current’s speed or direction results in the suspension of particulate substances from sediments.

Soil erosion is a result of improper or mishandling of resources on the surface of the land. This may be a result of unsolicited logging, mining activities, forest fires, and construction. The eroded soil particles are carried to the surface water during storms, which increases TDS and TSS levels in the drinking water.

As soon as the storm passes, the debris, dust, and other solid particles from the commercial or residential places get washed away straight into the streams. It is also common in urban areas that the pavement increases the infiltration and also the velocity. Eventually, all these sediments and particles are carried into the streams and brooks during storms.

One of the major factors leading to higher TDS in drinking water is the wastewater mechanism. These particles present in the water treatment plants greatly impact the TDS levels of the water you drink.

The residential areas’ wastewater system carries human excreta, food leftovers, and other materials flushed in the drain. The initial filtration and treatment discard most solid impurities, but not everything impure component is removed during this process.

Many plants and animals rot in the surrounding, and their decayed body and other suspended particles are carried to the natural water bodies. When mixed with water, it has a huge impact on the TDS and TSS levels of drinking water.

Hence, it is often said that it is incredibly vital to measure the TDS levels in the drinking water. When the TDS levels go over 1000 mg/liter, it is generally considered ill-fit for human beings for drinking purposes. A high TDS level is also an indication of potential harm to the populace, making a case for further scrutinization.

More often than not, high levels of TDS result from chloride, sodium, and potassium. These ions have negligible short term effects. However, toxic ions, like lead arsenic, nitrate, cadmium, etc., might also dissolve in water. This is where it becomes crucial to take note of the TDS levels in the drinking water.  I hope the five factors that I have mentioned in this write-up helps you understand the importance of checking TDS levels before drinking water.