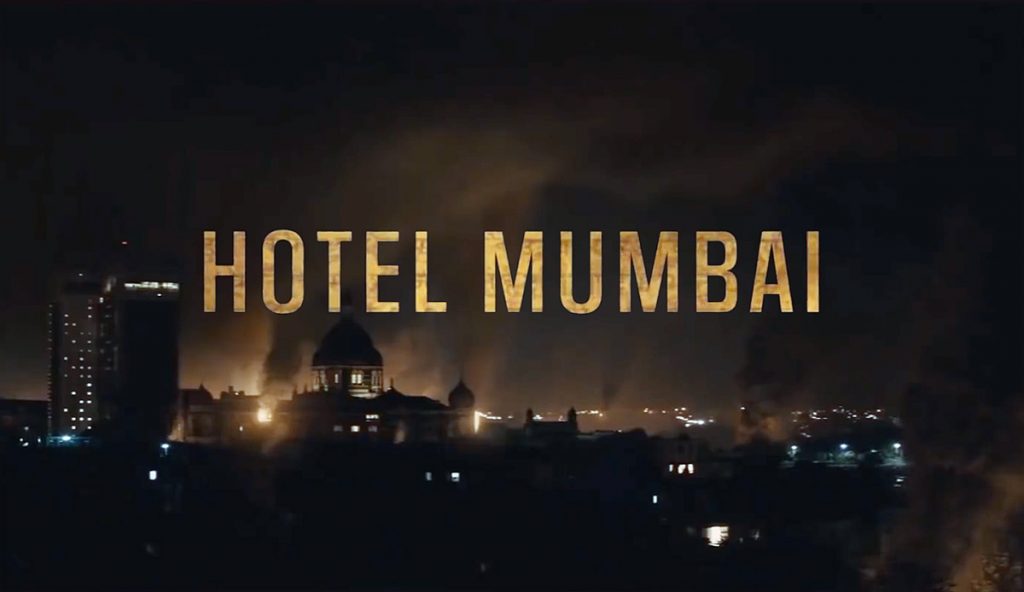 One of the most potent and disturbing memories of the twenty first century are the militant attacks of November 2008 that began on 26 November and carried on till 29 November. Newspaper reports, television footage and firsthand accounts along with the political battles fought on the nature of the killings between India and Pakistan have ensured that this one incident remains firmly etched in the mind of all Indians till this day. Therefore, small wonder that a new film will make its impact on the Indian psyche on this subject. 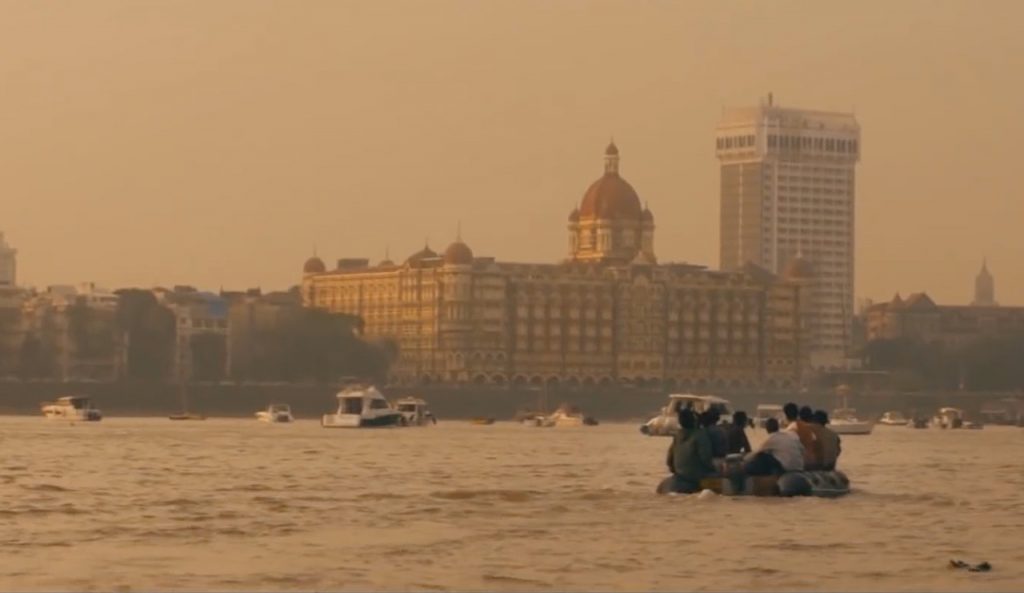 ‘The Hotel Mumbai’ was introduced to me by an office colleague and since the subject is so intriguing, my wife and I decided to watch it. We were not disappointed. ‘The Hotel Mumbai’ has been made by Australian director Anthony Maras. It does mention saying that coming from a white director, the intention and perspective for making the film would have been different from an Indian resident director and this is evident in the film. Throughout the film, the focus is principally on the white foreigner guests incarcerated in the Taj Hotel during the 26/11 attacks. No doubt the depiction of the incidents right from the landing of the militants from Pakistan in Mumbai to their direction given by their spiritual leader across the border to the fear and terror of the guests and the mindless carnage are all captured in a realistic fashion. Among the actors, Anupam Kher playing the role of the chief chef of Taj Hotel, Hemant Oberoi and Dev Patel, acting as a young waiter, make their mark with their consummate performance. However, does Dev Patel, always have to be the choice for a person living in slum conditions as he was portrayed in ‘Slumdog Millionaire’ and ‘The Man Who Knew Infinity?’ Here, the Western bias of showing slums in India is very evident in the film as a waiter could well have come from an area other than a slum. 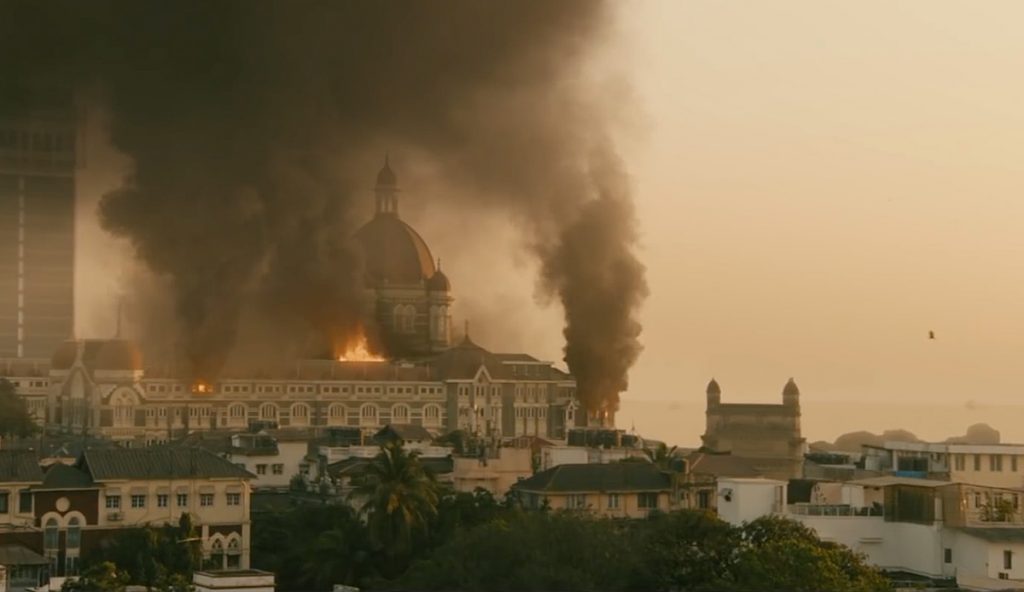 The guests of the Taj Hotel include British Muslim, Zahra, played by Nazanin Boniadi who has her life spared by one militant because she says an Islamic prayer. The varied incidents of the guests cooped in various locations are movingly shown as well as the human side of the militants who sometimes are faced with moral dilemmas on their own modus operandi as well as their relationship to their families. The heroes of the film are undoubtedly chef Oberoi and Arjun, without whose active intervention, many of the guests would have lost their lives. The film also portrays the monumental security lapse that delayed the arrival of the central commandos to fight the militants. The irresponsible role of some media personnel, a reality of the incident, is also incisively delivered in the movie. 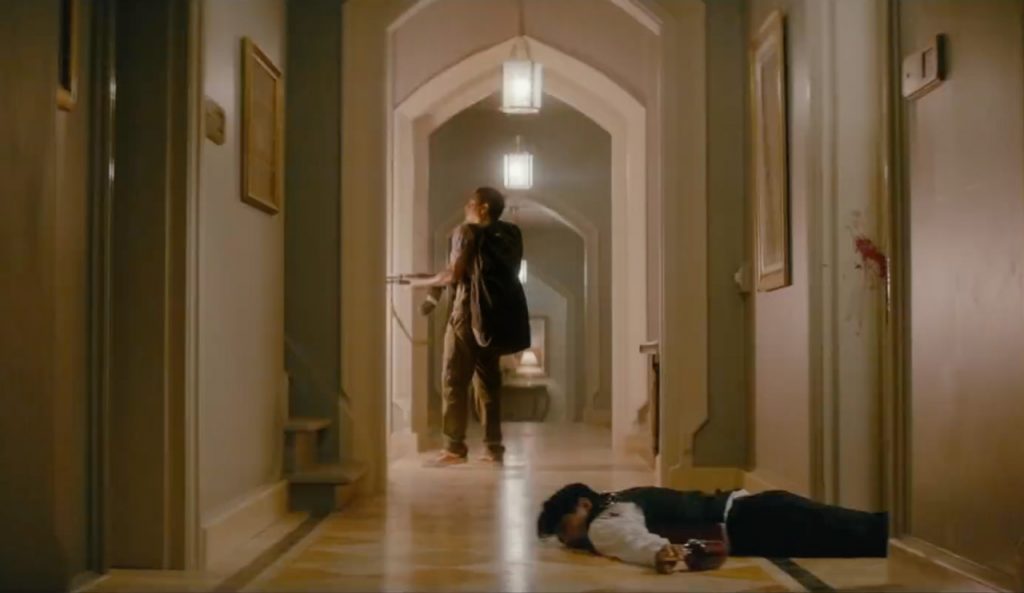 The best part of the film is that there are no unnecessary romantic sequences and songs to pique the attention of the audience. Truth is stranger than fiction and ‘The Hotel Mumbai’ represents that truth, warts and all. The film would have been better if the stories of the Indian guests had been given greater coverage. However, ‘The Hotel Mumbai’ succeeds in the objective of portraying the real events of the 26/11 Mumbai attacks to a large extent. ‘The Hotel Mumbai’ reminds us that humanity still survives in the likes of chef Oberoi and waiter Arjun who have shown exemplary courage in times of tragedy. This is a film well worth watching and reflecting on especially because tragic events can be forgotten and be diluted over a period of time. I remain grateful to my office colleague who recommended it.

Shubhobroto Ghosh is an ex journalist who now works in an international NGO and does freelance journalism.

Top 10 Indian Superheroes of All Time