Creating Documentation as Evidence of a Marriage. 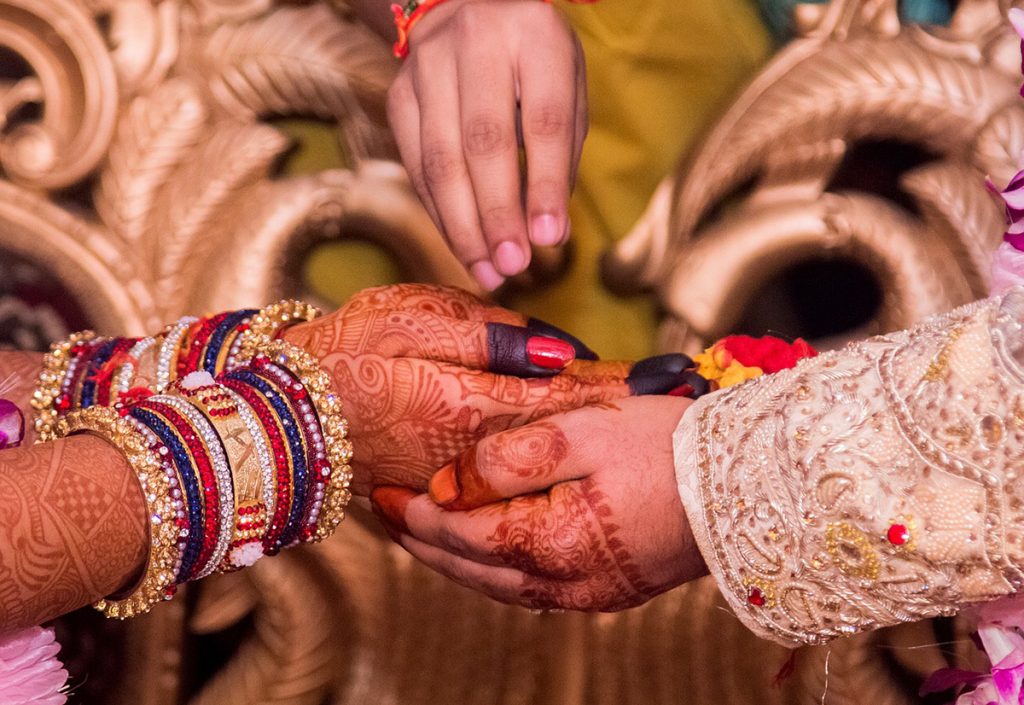 The Government finally made it compulsory to get a marriage certificate post a wedding. This was not considered significant or important and a lot of people found themselves in a weird position when things didn’t always work out. That’s not all, they even found themselves in a situation where they were wrong or cheated and sometimes, it didn’t have anything to do with them.

The paperwork and legalities of registering a marriage to receive a marriage certificate should begin long before the actual wedding. In many cases, it is one of the requirements needed for the religious ceremony to take place.

The new process of getting a marriage certificate

The previous process of getting a marriage certificate

Before registration of marriages was taken online, the process used to take a lot of time. After deciding that two individuals wanted to get married, they had to go to the marriage registration office to register their marriage.

There are two main processes under which this could be handled.

The registration of marriages across the two acts are quite similar, with the main difference between the two being the religion of the people getting married. The Marriage Act only allows couples where both parties are Hindus to register. However, in a marriage where one or both individuals are not of the Hindu religion, the marriage has to be registered under the Special Marriage Act.

Another significant difference is the time that the registration process takes. While the Marriage Act takes about 30 days to complete, the Special Marriage Registration Act takes between 45 – 60 days.

The paperwork and supporting documents for both processes are the same but making sure you have all the documentation might take some time.

Why is registering a marriage mandatory according to the Government?

There were multiple instances where marriages have been denied post the matrimony and (in a majority of cases) the wife had to return to her parents.

Furthermore, there were a lot of disputes about property and goods belonging to both parties pre-marriage and post-marriage since there was no evidence or paperwork for a strong case.

In rural India, there were issues with the lack of documentation since parents would not always accept their daughters back if their husbands called off the marriage. Additionally, society would not always be alright with the dynamic. This was turning into an issue without a system to penalize the husbands for what they did.

These are the reasons why registering a marriage was important and some form of documentation has to be associated with marriages, which is why the Marriage Act came into play.