Difference between Whisky and Scotch

One of the most asked question amongst newbies is what is difference between Whisky and Scotch. Although the answer to it is simple but it has got a lot of intricacies which one must know. Let us give you clarity on the difference then: 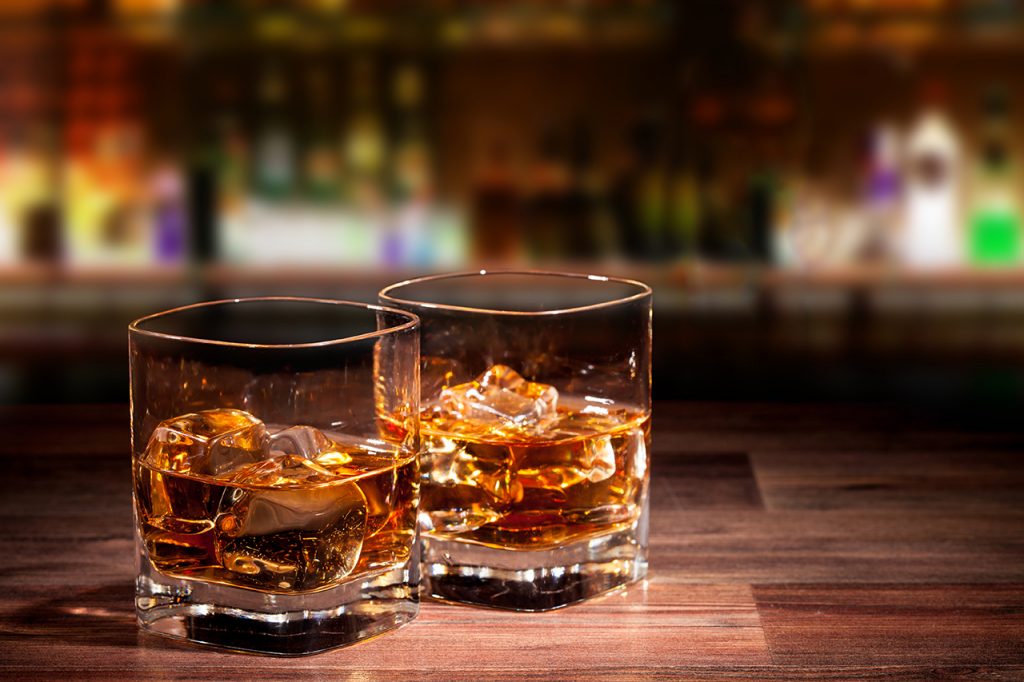 To settle this for once and all, here are some examples of Scotch and Whisky. 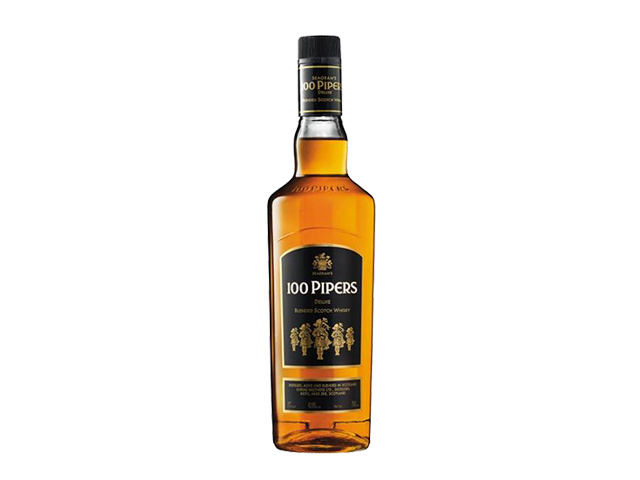 100 pipers scotch whisky is a blended scotch whisky which is extremely popular in India, Thailand, Spain, Venezuela and Australia. This mean that 100 Pipers is aged, distilled and bottled in Scotland and is a mix of grains. It is also an awarded scotch as it received a Gold Medal at “The Asian Spirits Masters 2014”. 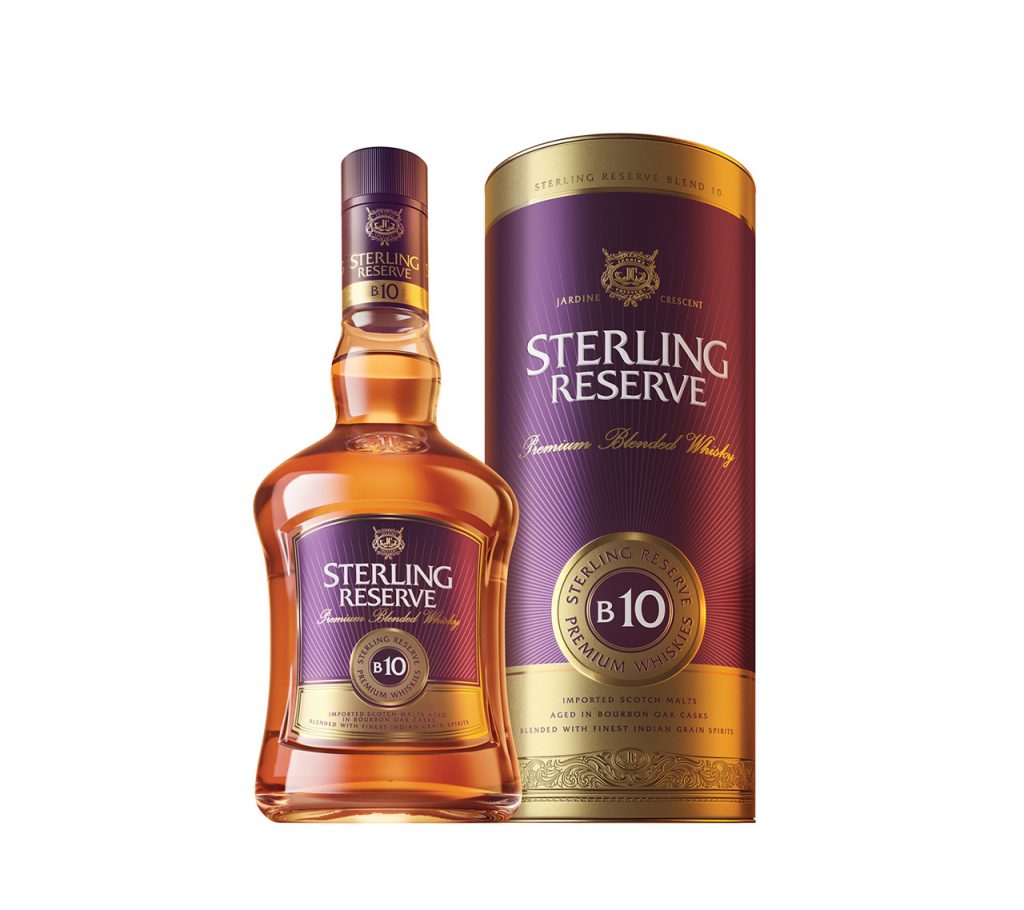 Sterling Reserve Blend 10 is owned by ABD distilleries and is a type of Indian whisky. It is a blend of scotch malts and Indian grain spirits; hence it cannot be called Scotch but just Whisky. The company claims the Whisky to be chill filtered and has as many as 10 tasting notes.

You can read about more Whisky Brands at The Whiskypedia portal which is like the Wikipedia for Whisky related information.