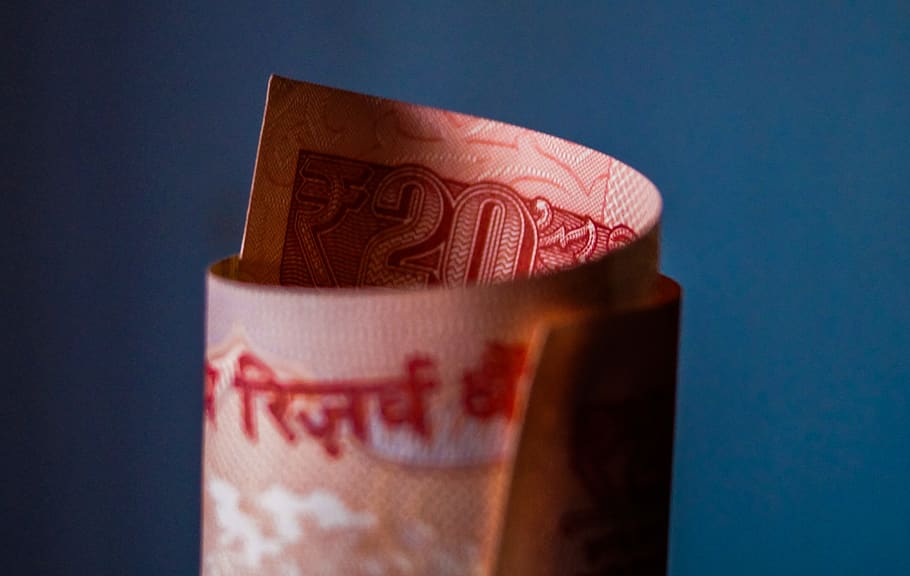 The UP Government is doing a lot to connect their people with the right infrastructure to benefit from all the schemes and handouts that the Government have put in the private sector. These could be in the form of giveaways, subsidies and anything else. They began by connecting almost all the important subsidy systems to the Ration card which is one of the most important documents that anyone should have. Secondly, they improved the application process of the same to make it a lot easier for anyone to handle. Thirdly, they added online updates and information about everything so people would find it a lot easier to get their hands on this information.

What are the benefits of using a UP ration card?

A UP ration card is a document that people have to apply for. It allows them to avail Government benefits and subsidies like cheaper food grains and a specific quota a month. These amounts are based on the income of the family. Unlike most identification documents, the ration card is not individual-based and instead connected to the entire family. All the members of a family are mentioned so the quotas can be calculated properly.

Since there are three different ration cards based on the varying financial categories of the families, their quotas would vary. There are changes that have to be made to the cards relating to death or a member relocating.

Ration cards are an important identification document and are quite often used when applying for other documents like the Election card, Aadhhar card and so on.

How was the ration card application process improved?

Initially, people had to go to the ration card office to collect their applications along with the rest of the requirements. Post that they had to get their paperwork and applications in order and head to the office again. Everything would then be processed and they would either be called back to collect their ration cards or deal with any queries that might arise through the process. This process usually took a couple of weeks not forgetting the visits to the office that also took time.

The new process was a lot faster with everything having been moved to the internet. The website has all the information an applicant could need, along with the forms and applications that they can download. Additionally, applicants can collect all their documents and submit everything through the website itself. The website would verify everything through the backend and they would receive an email informing them about the status of their ration card, which they can then collect.

What are the online updates that the UP ration card websites put up to keep people informed?