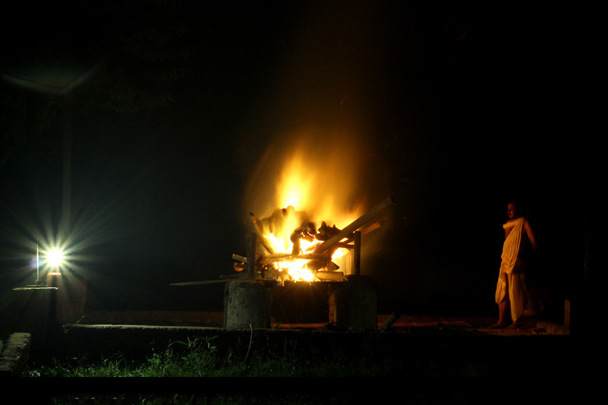 Death certificates​ have always played an important role in sorting paperwork relating to the family concerned. It is one of the most important documents assisting with the fast-tracking and sorting out some of the diligence concerning the death, including religious rites, burials or cremations.

Death certificates help with a lot of the following

Death certificates​ have recently been in the news for a lot of reasons but the main one being the delay in applying and receiving them. At an age where everything is handled by the touch of a button without even having to leave the house, having to stand in a line for a death certificate doesn’t seem feasible.

There have been instances where loved ones have had to wait with the body of the deceased left in a morgue since there were issues and delays with the release of the death certificate. One can only imagine how an unorganized system can cause so much hardship to someone who is already going through a difficult time.

There have also been instances where people who have not passed away are marked dead through goof-ups in the paperwork and improper verification processes caused due to human error. Furthermore, these issues can be easily avoided if the entire system was automated to a point where there were checks and measures to go through the content and documents being uploaded. This would also free individuals to handle more important and relevant tasks thereby fast-tracking the entire system.

None of the above points are reasons why applying for the death certificate should be delayed or go through a process that generally takes that long. The system was a decade behind in getting an overhaul and in recent years, it has received one.

The entire application for a death certificate system has been taken online with people being able to do that in almost no time. The application process is now so simple, if you have all your documentation and the right clearances through the medical institute that rules our foul play, you could apply for a death certificate immediately. This makes the entire system a lot more feasible since it can be handled from home, which is better than having to travel all the way to the office, multiple times if the documentation does not add up or something is missing.

People can now log into a website and provide all their information and the details of the deceased individual thereby applying for a death certificate. They would also receive information like the list of supporting documents to be uploaded and can then work on collecting that information without having to figure additional changes after initiating the process. This digital and systematic system allows for a better process which being streamlined is automatically a lot faster and more efficient.

Expert Guide To Choose The Best Sports Shoes For Men

Mistakes To Avoid While Planning For Your Child Education Plan

You Are Using Your Specs/Contacts Right? Here Are 5 Things You Should Know