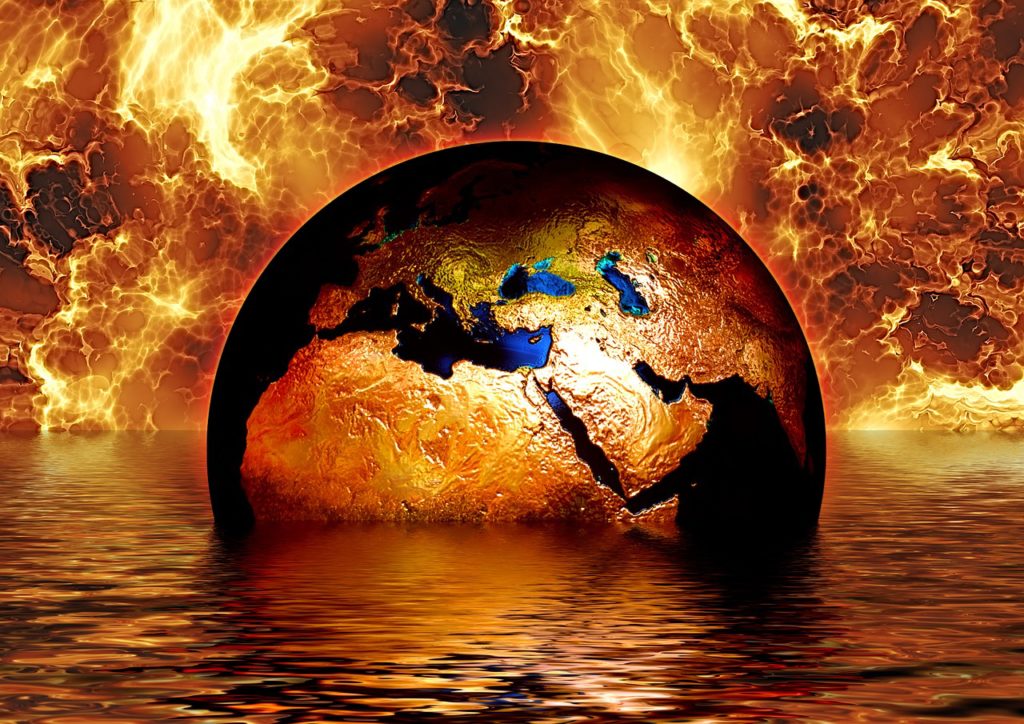 Limiting the rising global temperatures to no more than 2 degrees Celsius above the current levels is at the central theme talks at the UN Conference on Climate Change in Paris underway currently. The Government of India has put on a brave face at the Paris Climate Change Summit with talk shows and webinars, sending a message to the international community that it is all about transparency and firm resolve when it comes to environment-related issues.

India’s standpoint remains clear that the burden of bringing down global temperature should lie with the developed countries, who are responsible for global warming and not developing nations that are just emerging. The world’s third largest carbon emitting nation, which spends 2.7% of its GDP for climate-related issues is not entirely on the wrong side when it demands “historical climate justice” from developed nations.

One out of five among the 1.3 billion Indians do not have access to the basic amenities of life, they live in utter poverty and look with hopeful eyes towards the people in power to lift them up. If India wants to alleviate its poor, it will have to close the gap between the amount of coal it produces domestically and the amount it’s consuming, particularly for electricity generation. 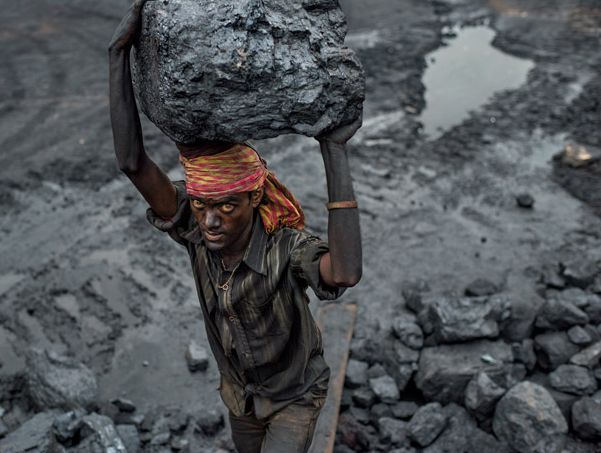 Various ultra mega power projects with a capacity of 4000+ MW each are underway across the country as a part of a colossal drive for fulfilling India’s energy needs. India will have to continue to open up a new coal mine every month for the next five years if it wants to meet the energy demands of its teeming millions. India’s current aim is to produce 1.5 billion metric tons of the fossil fuel by 2020, up from about 800 million metric tons a year consumed currently.

Having said that, it is not as if we are not doing anything to counter the effects of our carbon emissions for helping in the fight against climate change. Alongside its coal production, India has made a significant expansion in the use of renewable energy sources such as solar power.  Prime Minister Narendra Modi has taken up the difficult task of creating an International Solar Alliance. The International Agency for Solar Policy and Application is aimed at bringing together a host of African and Asian nations located between the Tropic of Cancer and the Tropic of Capricorn.

India is also planning to grow its forest cover to absorb more carbon dioxide and implement new technologies to make its energy sector more efficient. India is planning to add as much in renewable energy capacity as its entire power grid over the next 15 years. Under the Paris agreement, India has committed to ensure 40% of its energy mix will come from renewable energy sources by 2030. Although India has not specified a cap on its emissions like China, that set a target to reduce its fossil fuel pollution by 2030 last year, there is a plan to improve the emission intensity by using fewer amounts of carbon to fuel our growth. To achieve this ambitious target, a mega plan of installing 100 GW of solar capacity by 2022 has been set in place.

The Bone Of Contention

The elephant in the room that the delegates at the Paris Climate Change Summit want to address is the continuous rise of India’s carbon emissions in the coming years. This to occur even if everything India has planned works out well enough, something that is highly unlikely due to the recurring instances of corruption and an inefficient government framework. To add to this, the recent setbacks to the ruling party in Bihar elections, which has been very suitably portrayed as a drop in popularity of the Modi government by the western media, thereby putting a question mark on delivering on these long-term commitments!

When we talk about “Climate Justice”, we need to set the record straight. According to IEA figures, India accounted for just 3% of energy-related carbon dioxide emissions since 1890. In per capita terms, India’s emissions stood at 1.6 metric tons per capita in 2014—just 10% of the level for the US and a quarter of the level for China that will cap its emissions and likely phase out coal after building a 1000 megawatt power plant a week for the last 15 years. According to Navroz K. Dubash a senior fellow at the Centre for Policy Research, China’s emissions are vastly more than India’s, though both countries have similar population.

Surely, we are doing what we can but there are many fronts to which we are turning a blind eye, e.g. our population explosion. If poverty is what we claim to be the reason behind our standpoint, what have we done to put a stop to the rising population in our country? Have we been as bold as China in adopting a one-child policy? India is set to overtake China in the next decade as the most populated country; it is not like we never knew of the issue, we had enough time with us, but we failed to act. We could adopt some innovative eco-friendly solutions that are indigenously created in India.

Climate justice must be served, but not at the cost of our planet. Yes, we have every right to demand climatic finance from the developed nations; they owe it to the world. Western countries cannot shift the onus on developing nations, but we as a growing nation also cannot simply turn our head away from issues that we can easily resolve with a firm political will and without assistance from the outside. Hopefully, we will take some action and reach a consensus for confronting the burning issues at the Paris Summit.