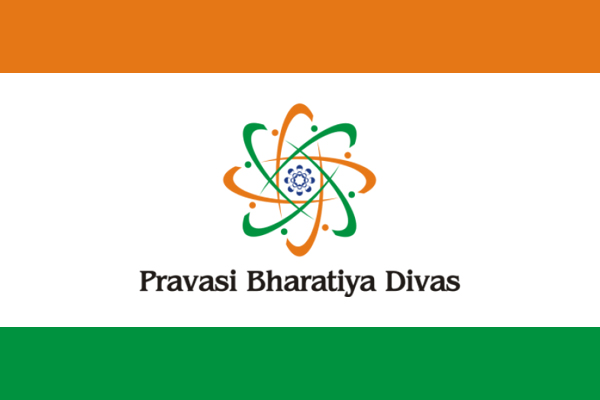 Today, 100 years ago, a non-resident Indian lawyer named Mohandas Gandhi arrived from South Africa along with his family to permanently settle down in India. We could emphatically say this incident changed India’s political history forever. 9th January 1915 marks the day when Gandhi returned to India after years of work in South Africa. This event is commemorated as ‘Pravasi Bharatiya Divas’ to mark the contribution of the overseas Indian community and the people of Indian origin.

Khadi and Gandhian philosophy will be the theme for this year’s Pravasi Bharatiya Divas. For the world, Khadi may be just an interesting handloom fabric, but it is a political ideology for India. Similarly, Gandhian philosophy has remained in the spotlight ever since independence, but of late, it has received much wider coverage due to the recent Godse vs. Gandhi controversy. Amidst all this hoopla, the state of non-resident Indians remains in deplorable conditions.

Our prime minister’s recent flamboyant visit to the US and the awe-inspiring reception offered to him by the Indian Diaspora in New York is fresh in our memory. However, we must also remember the struggle for rescuing the 40 Indians abducted in Iraq by the dreaded terror organisation, ISIS. While the Indian government’s prompt actions to rescue them is surely appreciable, it is sad that it did not take action for other NRIs trapped in similar situations. The sordid tales of Indian sailor Captain Sunil James and Indian diplomat Devyani Khobragade seem to have faded away from public memory.

After years of misery and apathy, the government has at last acknowledged the problems faced by NRIs, by extending the visa-on-arrival facility for several countries. Further, the Indian Citizenship Act will be amended to merge the status of People of Indian Origin (PIO) and Overseas Citizenship of India (OCI), so that they can get lifetime visas and own property in India. Click here to know who are PIOs and NRIs!

Hope this will turn the tide for the sentiments of our expatriate brethren and also for the flow of their investment! The most noteworthy aspect about NRIs is their remittances to India. It would be surprising to note that NRI remittances in 2012 matched the total export revenue of the entire Indian IT industry!

Meanwhile, there is a hilarious turn of events at the Pravasi Bharatiya Divas event held in Gujarat. Several kiosks set up by the Uttar Pradesh state government have been removed! Uttar Pradesh has eagerly set a website to attract investments by NRIs and PIOs in a state otherwise devoid of any infrastructure development. I think a few assurances would go a long way in promoting India’s largest state’s image among NRIs:

In fact, these assurances would help promote India’s image as well!

Caleidoscope’s infographic on the Indian Diaspora: