Religion and Ethics – Are They Connected? 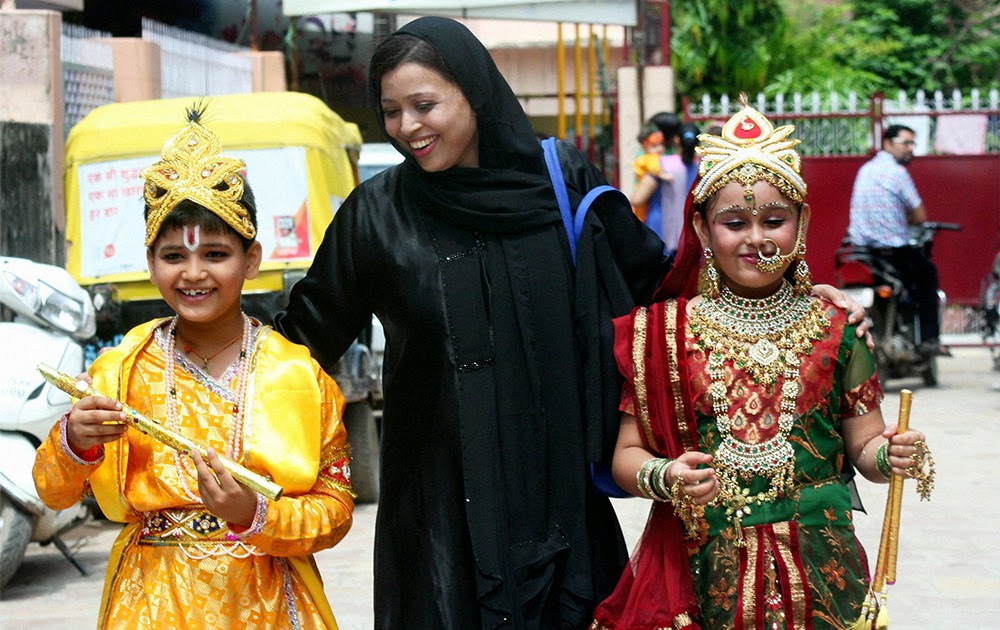 Ethics, or the ethos is about what is morally right and wrong for a person, or for society as a whole. On the other hand, religion talks about the god, or a supreme being, providing insights of right and wrong in life. When these two issues are intermingled and the question of the necessity of religion for ethics arises, we get varied answers. Some say that there is no need of religion for ethics, as our life must be based on the universal truth, and not on the guidance of a spiritual deity that we believe, but we cannot feel, touch or meet. However, as we discuss about this topic, we realize that the presence of religion in a person’s life does give rise to ethics.

There are a few people like Global Secular Humanists or the International Humanist & Ethical Union who state that there is no need for religion in order to inculcate morals in society. Well, they are right in their own way. We reside in an age which is plagued by the vermin of crime, corruption and senseless violence. These men who practice these criminal activities do perform services for their lord as well. These men religiously belong to a part of society, yet they go on to do the gory acts of violence.

There are the organizations like the Boy Scouts, and other NGOs which work to help people. The Boy Scouts have their main aim to be polite, honest, and helpful, and yet their guide book does not include any statement regarding religion. There is also an argument that religion makes you a bit biased in your moral and ethical decisions and could work against the main aim of following ethics.

Various parts of the religious texts say that man has never ceased to be evil. It is just the presence of a higher identity and a force which prevents him from proceeding to perform the cruel and vindictive acts. Well, yes. That is true. Let us take the example of a teenager. Being disallowed by religion to smoke or drink, the teenager in a bar with his friends will not move towards the drinks, even if he is forced to do it.
This is the effect which religion has on man. It creates a self-imposed boundary on the acts and at some point; it does have its effects. These limits may seem a bit farfetched at times, like in the case of a young girl who is pregnant because of being raped. This poor girl should be allowed an abortion at least in order to avoid the stares. That would be the best option when considered ethically and with a basic common sense. But a certain religion does prevent this. So, is religion guiding us in the right way here?

The restrictions posed by religion on drinking do hold us back from alcoholism, but are we being deprived of a good thing? A small quantity of alcoholic drinks are said to act as stimulants, and have been scientifically proved to be helpful as well. Brandy and wine are prescribed by doctors as well to help. But some religions reject this allowance, and thus there can be a moment when an ill person may be faced with a dilemma regarding this.

The Bhagavath Gita states that anger is a worthless virtue in life. We know that it is not ethically right to fight with someone for no reason whatsoever. Religion, as a whole, has gone a step forward, and has preached it to the whole world. It has said openly that anger is something not to be practiced at any moment in life, and that it would only work to harm a being.

To see, there are two sides to the same coin of the connection between religion and ethics. There are some decisions which can be made by just the use of common sense, and without the help of religion, like that of punishing a person for rape. Religion, on the other hand, is a bit stiff and orthodox, and has forever preached on the lines of complete disallowance of certain activities. These do feel to be too strict, and following the word of a God who we have just heard about and felt in our hearts does seem too stringent. But, religion does help to ensure the creation of ethics in a person and we cannot say that religion is not needed at all. It is just the matter of striking the right balance between common sense to decide the right and the wrong, and the laws about right and wrong which are decided by religion.