Why Do Indians Hate to Abide with Rules? 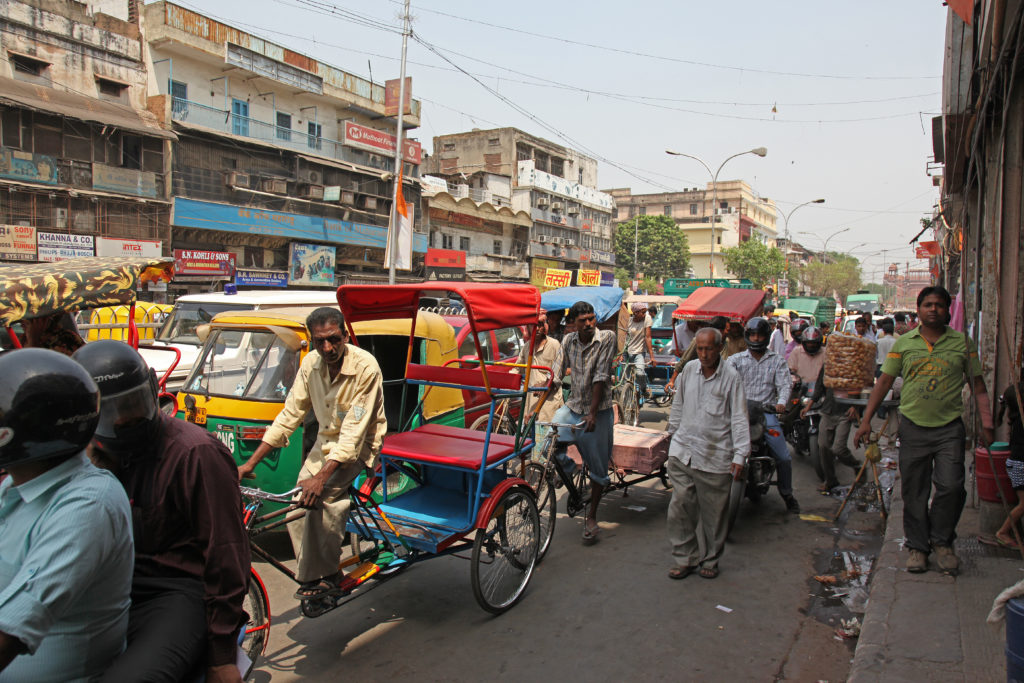 Social media, TV channels were flooded with jokes and memes in the wake of the recent odd-even formula proposed by the Delhi government. The concept, an experiment to curb the dangerous level of pollution in the city, has not only lampooned the state government on several platforms but also made one wonder if Indians find it hard to accept change done for their own good. Clean air is every individual’s right after all, is it not? Agreed that it has its share of loopholes, but why not criticise it constructively instead of going out all against it.

Similarly, people seem to have a major problem with traffic policemen who stop riders when they are not wearing their helmets or fine drivers for not fastening their seatbelts. Instead of following the law, we curse them for implementing such rules. Weird again! We take the shortcut routes, tiptoe our way around traffic cops just to make sure that we don’t fall in their sight. High time we realised they are not doing it for themselves!

Meanwhile, If littering was to be banned, we would go to any extent to keep our surroundings clean, won’t we? However, the polite messages on the board, in parks and on the streets, seem to have no impact on us, for we are used to rules and regulations being shoveled down our throat. Perhaps, government imposing heavy fines on offenders is the only way to make us abide by the rules. Urinating in public and spitting on the walls still awaits heavy penalty.

There is a famous saying: Rules are meant to be broken. We, at some point in our lives, have broken rules that were meant to protect us. However, now it seems we have taken that adage rather too seriously, for that habit continues to linger with us in dangerous proportions. So much so that we have come to understand only the carrot and stick approach. 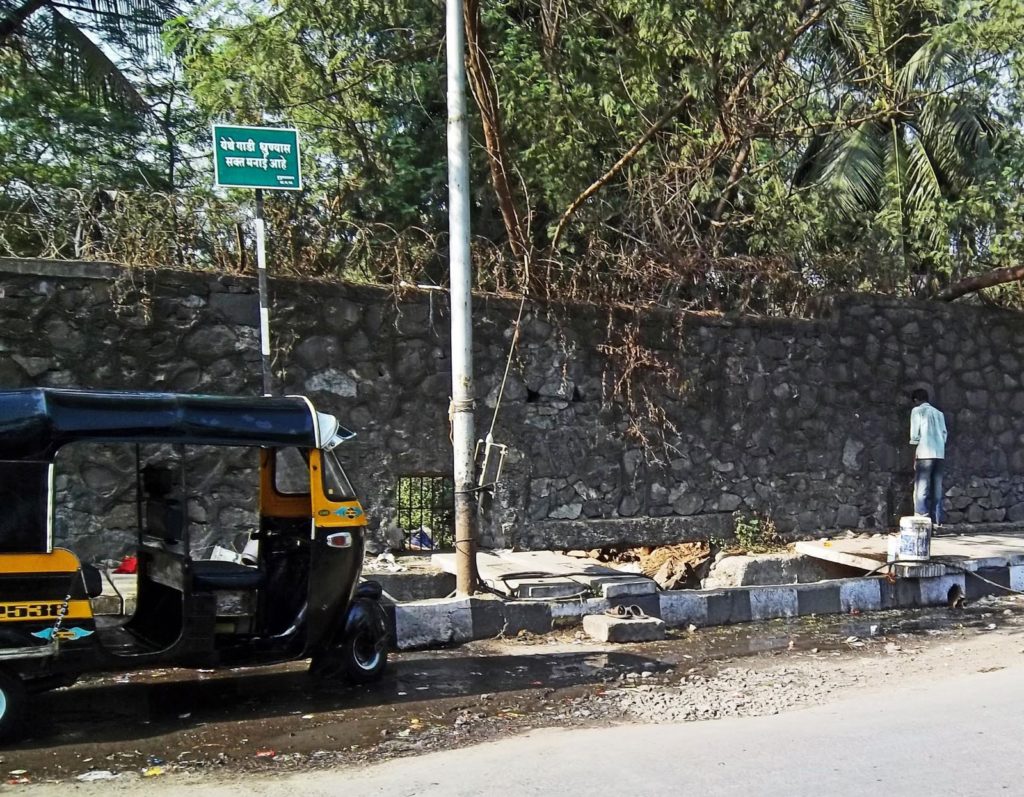 India accounts for a very low citizen-police ratio and most of the men on duty are there to ensure that rules are followed by the citizens to make the society clean, peaceful and habitable for us. Getting people to follow some really simple everyday rules consumes most of their time. If only people could cooperate more! The chalta hai attitude of citizens has to give way to voluntary action. India has shown its voluntary spirit during a natural calamity, violence against women and various other social causes. It’s time we did it for other causes, where we take steps to bring more awareness about rules among our fellow citizens.

The need of the hour is a drastic change in our mindsets. That’s where the real change has to come from. We need to have a sense of ownership and respect even for the things we don’t own, only for the greater good of the society. Somewhere along the way, we all have to abandon the ‘Why only me’ approach.