Science and Religion in Indian context 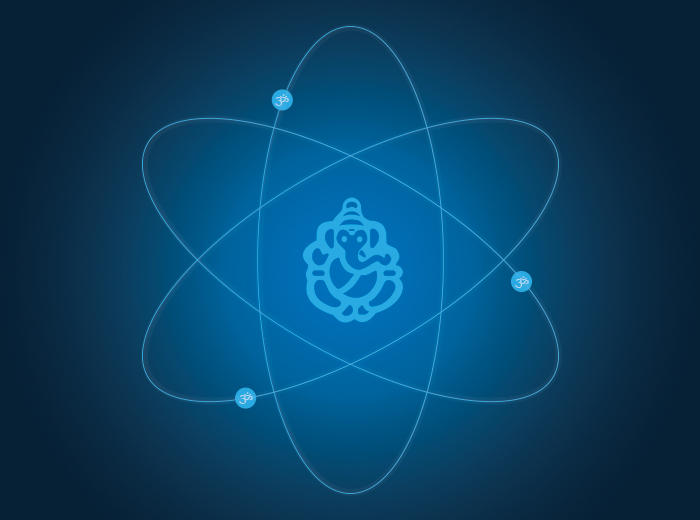 I read religious scriptures for spiritual guidance in life, while I admire science for its innovativeness in providing comfort to mankind. The recent upheavals caused by the BJP government due to its claims to science being a part of Hindu Mythology provoked me to write this article intertwined with subjects that excite me.

Religion has left an indelible mark in India’s yore; yet its diversity demanded secularism. In the 20th Century, wings of science spread through the country, creating new history. But which was born first, science or religion? A disputable question isn’t it? The assertion of religion that god created man contradicts with the affirmation of science that man descended from monkey. This query illustrates the notion that science and religion are incompatible.

Consider this; when the primitive man from his cave, saw the heavy downpour, he must have wondered how this massive amount of water could go up first in air and come down in this way, sometimes accompanied with deafening thunders and dazzling lightning. Unable to comprehend the mystery and assign a reasonable cause, he invented a god, hailing him/her to be responsible for all the unfathomable wonders around him.

As professed in public, the heart of religion is tolerance and mutual understanding. Unfortunately, it is this tolerance that religious devotees seem to lack. Do various religious communities in India live in harmony? Regular outbreaks of violence in the name of God as Krishna or Allah or Jesus clearly shows intolerance. What should have brought solace and consolation for troubled people has become the major cause for despair and disaster?

Hinduism as commonly perceived is not a religion in its true sense, but a way of life. This faith declares a man is free to act, but once he acts, he cannot escape the consequences, good or bad. Therefore, his ‘karma’ is the root cause for all his pleasure or pain. If that is the case, where does the concept of god fit in? God manifests to relieve humanity from this vicious cycle of birth and death. The aim of a human life is to reach the lotus feet of Lord Krishna as revealed by the Lord himself in the 11th chapter of Srimad Bhagavad Gita.

On the contrary, scientific reasoning succeeds in explaining “what happens” for some phenomenon but not ‘why’. For instance, Newton figured out that planets attract each other to revolve in orbits, but didn’t clarify on ‘why?’

Hence, science and religion are not inimical with each other, but rather are intertwined and are essential for society’s welfare. There’s a long path ahead for us, both in the fields of science and religion. Science submits the theory it postulates to experimental verification, while religion rests on implicit faith. In India, attaching equal importance while respecting the other with tolerance and moving on with motto ‘Science with a religious vision and religion with scientific temper’ could bring both science and religion at some point in future!