The Process Toward a Digital Ration Card is a Lot Faster and More Feasible. 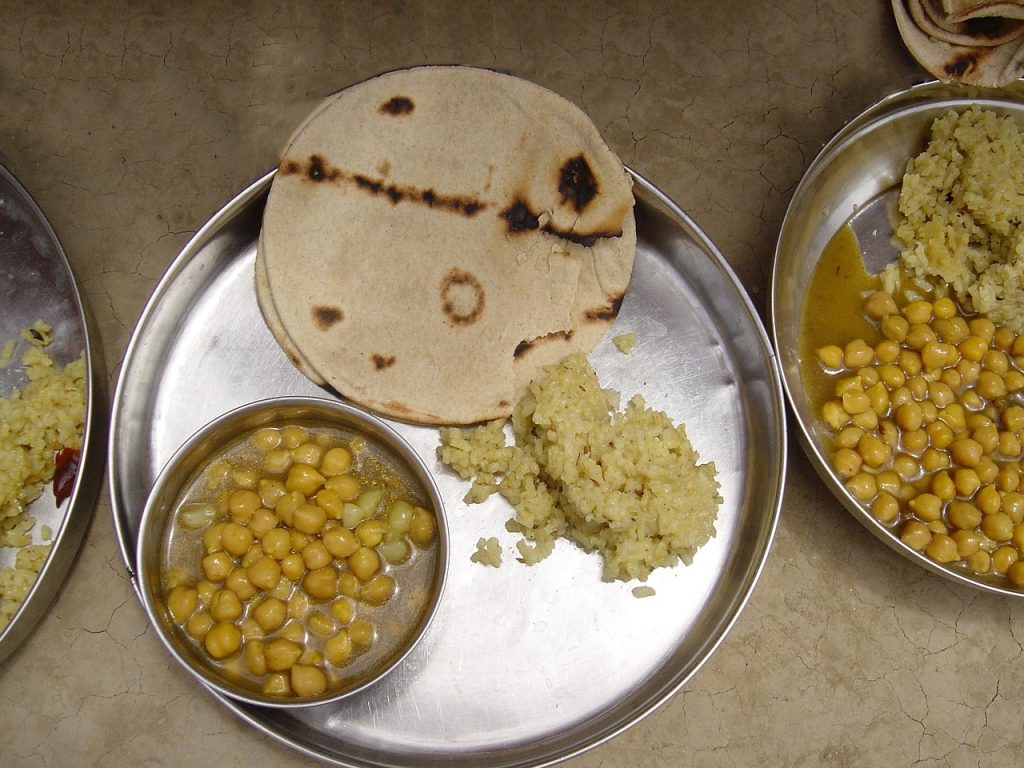 If you lost a ration card​ and had to apply for a new one, you know that the process for getting a duplicate is not great. There are countless hurdles in the system, ironically caused by the same people. This makes the entire process just a formality and an overall waste of time. Lucky for everyone the system has come along way and improved over the years. Now you can handle the entire process online without wasting more than a few minutes.

How do you apply for a ration card online

Why would you have to create a new ration card?

As an Indian citizen, you would usually be a part of your parent’s or family’s ration card. Each family is supposed to have one ration card. People use ration cards to receive subsidies on food, grain, and other products provided by the Government. However, if an individual moves out of their parent’s house to another home, they have to be removed from their families ration card and create a new one for themselves.

If they aren’t omitted they would create a new ration card for themselves while their family would also be able to accept subsidies on their behalf. This is usually the case if one of the members travels to another state to work or if the daughter gets married and moves to her husband’s house.

Changes that can be handled through the ration card website

Individuals can go through the ration card website if they are planning on making changes to their ration cards. If they would like to add or remove members from an existing ration card, instead of heading to the office, it can be handled online.

If there are errors on the ration card they received, they can make changes through the website. Otherwise, handling this would be a nightmare.

Depending on the circumstance through which an individual is applying for a ration card, the supporting documents vary but would have to be submitted along with the forms. They would be verified at the backend and the website would provide a date and time when the ration card would be dispensed.