Will Lord Muneshwara Refrain from Sutta on World No Tobacco Day? 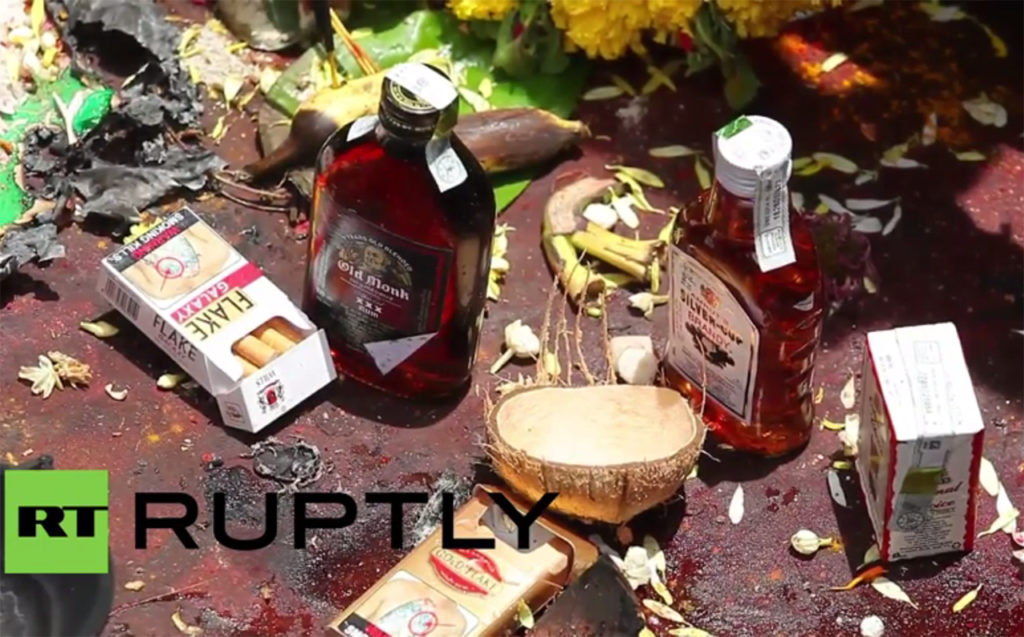 As I put aside my cigarette to observe the ‘World No Tobacco Day’ I wonder if God at Karwar (in Karnataka) is doing the same. Lord Muneshwara in Karwar is offered cigarettes and alcohol by his devotees. With hundreds of cigarettes offered per day, Lord Muneshwara must be a chain smoker! Lord Muneshwara is not alone, there are other places like the temple in Almora, Uttarakhand, where cigarettes or beedis are given as offerings to god. 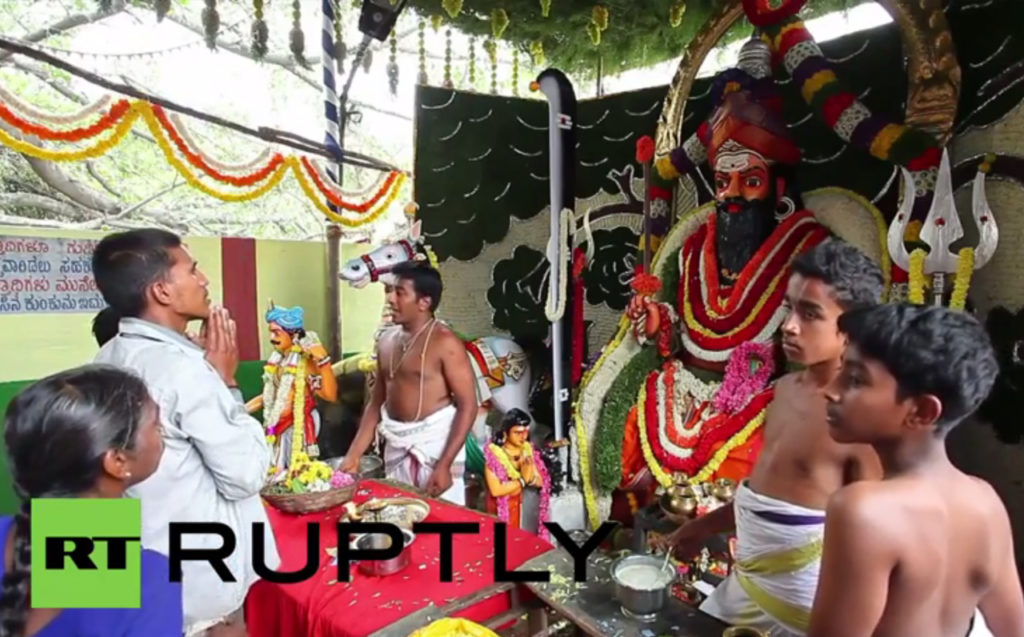 In 1987 created. The ‘World No Tobacco Day’ is observed around the world every year on 31 May, during which the World Health Organization encourages people to abstain from all forms of tobacco consumption for 24 hours atleast. This is done to raise awareness about the 6 million people who die every year due to smoking, out of which 600,000 fall prey to passive smoking. There is even a ban on advertisements that promote smoking, but has that been enough to stop encouraging smokers?

What if a teen starts to idolize Lord Muneshwara? Will WHO be able to stand against one billion Indians who share same belief? India indeed is incredible with strange rituals and traditions that sometimes fail logic. Caught in the web of lies, we are constantly performing acts of stupidity and fooling ourselves in the name of gods and beliefs that stand against logic. 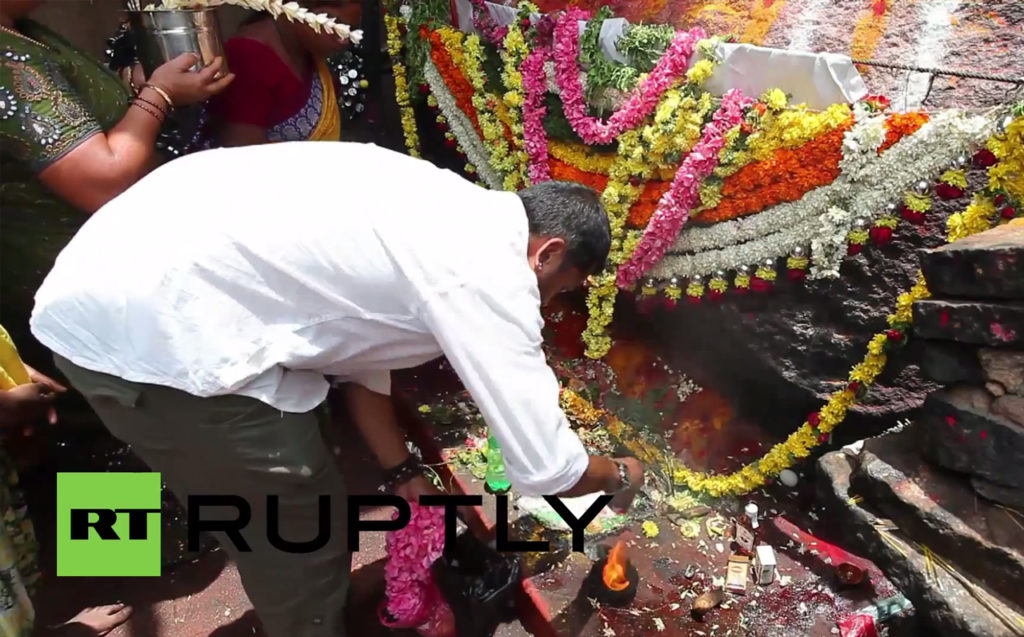 Lord Muneshwara is believed to grant wishes in exchange of cigarettes. Wouldn’t it be ironic to offer cigarettes in order to get cured of a disease that was caused because of the very offering that you just made? God never wanted us to smoke neither does he crave for our “suttas” that we offer as a bribe. If he really wanted us to smoke, then our nostrils would be facing upwards like chimneys that drive out the smoke!