Picturing It With Passion 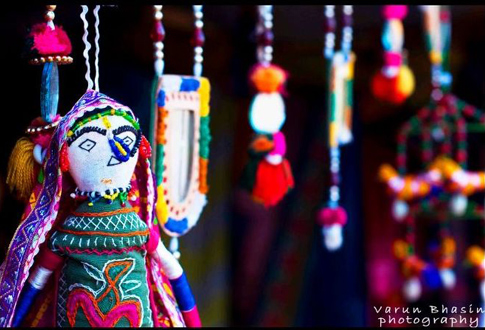 To be able to capture everyday drama for what it really is – just everyday drama… To be able to render a rare creativity to the chaos of everyday living… That’s what photographs have the capacity to do. Clicking pictures and capturing images… do they sound the same to you?

From my experience as a patron of several photographers, there’s vast difference. You can simply switch on a camera, focus and click a desired object – that’s clicking a picture. To use the object, setting and colours around you in tandem to portray a mood, a sentiment – that’s what I call capturing an image!

Go through this series of mini bio-pics of some budding photographers, the various themes rendered through their lens and their sensibilities, and see if I make sense.

Varun Bhasin: An army officer by profession and a photographer by passion. Here’s a guy who doesn’t mind wearing his heart on his sleeve and his modesty in his smile! Seeing his work exhibited in New Delhi and Dubai has not gone to his head. Proceeds from his sales go directly to a child welfare trust in New Delhi. That’s what I call heart with an art! Through his lens, the ship building process at Mandvi has come alive, so have Dargahs and Gurudwaras in the old and crumbling parts of Delhi. He spares no one in his study of what makes it human! Bearded Babas, children, sunsets…and even a thug! 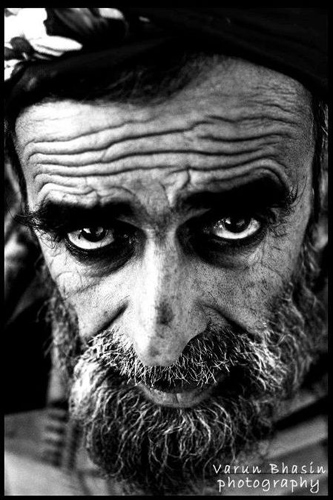 Rupak Jena: this IT geek extraordinaire will take you by surprise. If there was ever the greatest example of what lies beneath, it would have to be him. His diminutive figure and an unassuming nature does not give a whiff of the talent that he is. With his web-name Dezinetalk, he lets his photos do all the talking. His favourite theme – children. They come alive under his lens and refuse to even look at their toys while he’s around. That’s a favourite uncle right there! 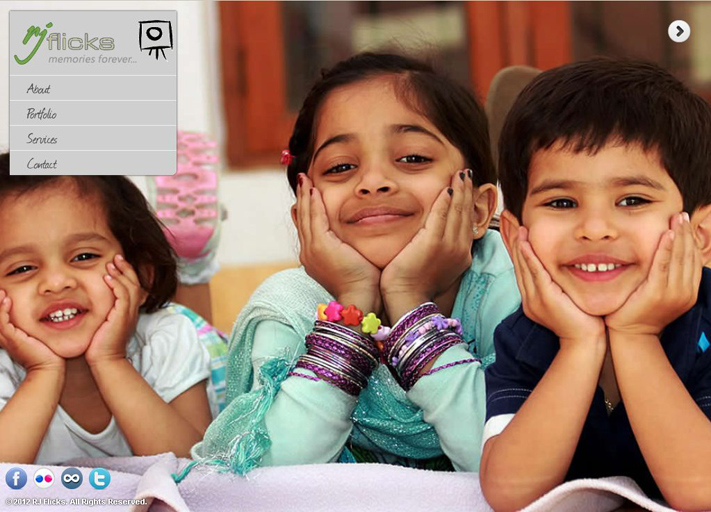 Vivek Krishnan: Is it the moon, is it a crust of cheese hanging from the sky – no, it’s Krishnan’s perception. The guy with the magic touch. At a young age of 18, he started clicking and refuses to slow down. From capturing rolling drops of water in pictures of clarity, to playing the best of tricks with his highly evolved Photoshop skills, this one never ceases to amaze! Pencil sketches. That’s another one. He loves doing impressions with his trusty pencil. 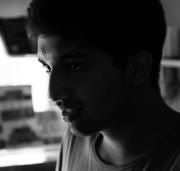 Aditya Panda: ‘The Panda with the hidden agenda’ is what we call him. This wild life enthusiast is an avid photographer and is credited with capturing a variety of species in his lens. From passionately looking out for those wild elephants in the deep recesses of jungles in Orissa (Odisha), to writing blogs on the steadily declining tiger population, this photographer has the grit and style that can truly take him places. With a nonchalant air and an easy smile, he posts the shutterbug at you, at the most candid moments. 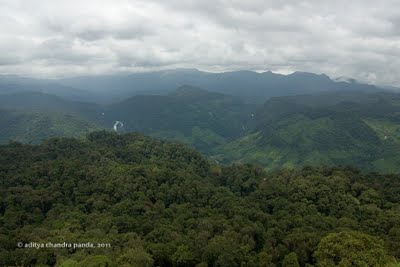 Dev Panda: What can be better than an eye trained to weed out the most personal moments, the sunbathed mornings and dew kissed sunshine? The dusk of Souks in Istanbul, the slowly falling snow in a fast emerging storm or the dove quenching summer thirst? Dev Panda sleeps with his tripod on the nightstand. He travels, he clicks – and then he clicks some more. Known for his good natured antics when he’s with friends, he makes the most of his time with people by clicking and rehashing moments through his lens. 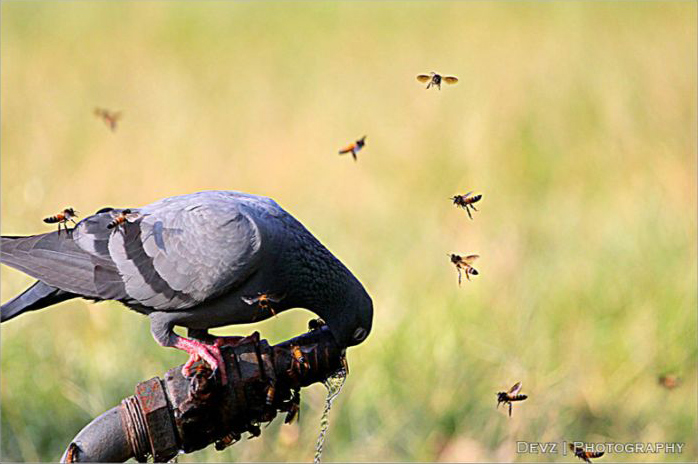 Shreeradha Mishra: This enigmatic young lady has a long list of passions. She started clicking pictures with amateur cameras at a tender age of 16. After her brother gifted her a better camera, Shreeradha has taken to serious blogging. Yet, after that initial rush of pictures and a rare maturity, we are still waiting for more. Apart from photography, she was an active volunteer for ‘The Joy of Giving Week’ and organises activities in Cuttack. With a strong social voice, she aims to be the next Barkha Dutt! By the way, her brownies are worth dying for! 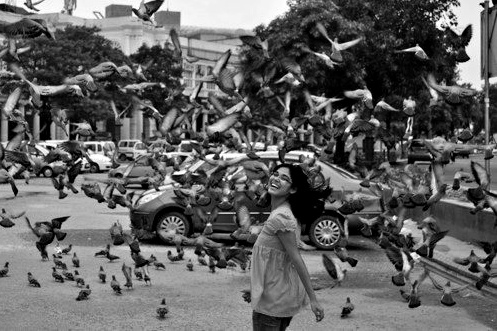