Documentary Filmmaker – The One Behind the View Finder 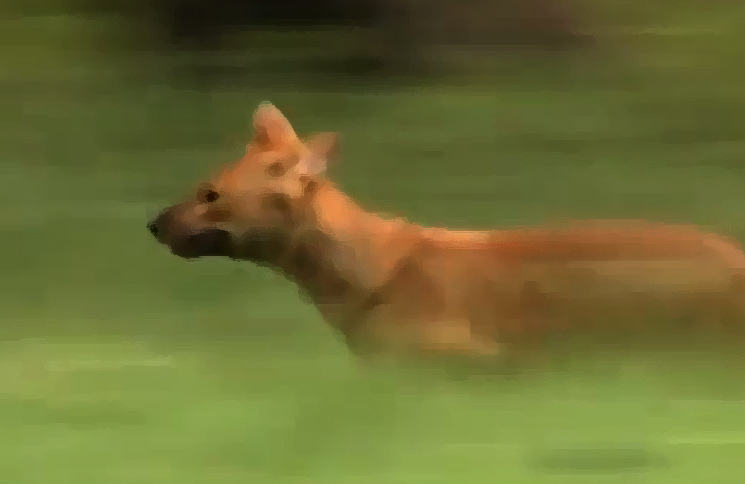 Let’s look at the person peeping into the viewfinder behind the camera. Mike Pandey, a renowned documentary film maker, once said, “Making a feature film is easy because if you miss a shot, you can re-shoot it. But while making a documentary, there are wild animals being captured and the camera is on your shoulder. There are no rehearsals,” The nature is unpredictable, tedious plans and swiftness cannot ensure a 100% success. Being at the right place on the right time with the right angle is an inevitable challenge.

There is a constant financial pressure on small budget film-makers, which forces to minimise costs and increase productivity. Such situations leave documentary film-makers starved of high-tech equipment and the resulting stretched out schedule and extra efforts required for production. Inability to shoot at night and lack of sophisticated cameras leave these visual creators in a tough spot.

Another pressing issue is the lack of clarity and standards in ethical practices that often leave wildlife film-makers caught between ethical responsibilities against practical considerations. Steve Irwin, famous presenter on Animal Planet, crossed one such blurred boundary while swimming too close to stingray for shooting his series, which resulted in his death.

The threat of wild predators attacking the film crew is an obvious and persistent danger. Romulus Whittaker while shooting for a film was chased by a Komodo dragon. He stated, “I really had no idea that Komodos would actually chase a human, but then again, why not; we must be as tasty as a deer. This was truly a surprise, and I’m glad the local guides insisted that we carry a forked stick with us and that we shouldn’t walk around alone on the island.”

However, what tops the list and is the most frustrating aspect for film-makers is the long wait to get permissions from local authorities for allowing them to carry on with their work. Sometimes they don’t understand the purpose of the film and they fear of being drawn out as the bad guys. God knows how patient a documentary filmmaker has to be!

Do go through our compilation of the best documentary filmmakers and environmental film-makers in India.