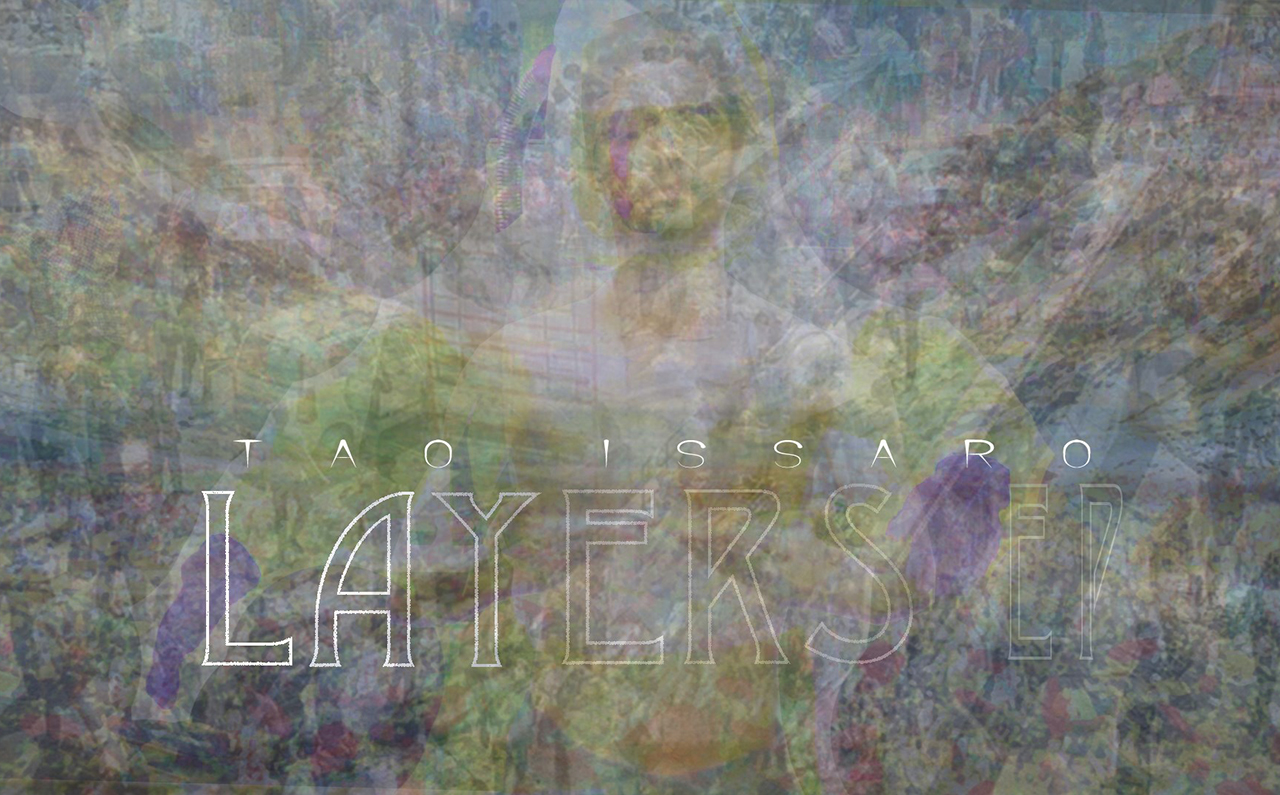 As toxic gases fume into the air, fires burn across forests and garbage of plastic and various rubbish lines along our ocean and sea shores, the future seems dark and dangerous. The music ominously dances in the background, the screen flashes with black hues. The artists groove to the dance of the death as scenes of callous changes in our environment pass through our eyes.

Psynergy whose music is written, composed and produced by Tao Issaro is a collaboration of various artists who come together for a singular cause. Climate change is a stark reality of our times. Yes, the human race has rapidly played a pivotal role in the deterioration of the planet, pushing it further to the brink of an unbalanced disharmony. And it is through this thought provoking music video that the artists hope to bring to light the damages of climate change with hard hitting visuals. The music video released on 20th November and you can watch it here –

The performances by Isha Sharvani and Ian Wilkes silhouetted against the tirades of destruction add to the emotion of the video that is heavily aided by its music and composition.

Tao Issaro an Indian/Australian percussionist and music composer has collaborated with artists from Kerala, Australia and Israel to make the music video called Psynergy. The video ‘shines a light on climate change and the devastating effects it can have on the planet’. However, the idea of the video originated earlier. It was ‘birthed in Australia as a stage production by Ochre Contemporary Dance Company called ‘Kwongkan (Sand)’ which featured aboriginal Australian artists along with Indian artists Tao Issaro and Isha Sharvani. The work premiered at the Perth International Arts Festival in Feb 2019 to large audiences and rave reviews.’

With COVID gripping our lives totally, there has been a significant slowdown in the usual busy humdrum of life and industries. And hence the group of collaborators decided to make Psynergy that ‘encompasses the soul of what they were trying to say with ‘Kwongkan’.

Tao Issaro was a part of the Daksha Sheth Dance Company and has performed in more than 30 countries. His more than 3000 performances include 25 International Art Festivals. He has been performing since the young age of 9 and is credited with ‘developing a unique and dynamic live performance language combining percussion, movement, physical theatre and storytelling.’

Isha Sharvani is a familiar face in India. She is a multi-disciplinary stage artist with an experience of more than 20 years. She is also an actress, an aerialist, teacher and mother. She is highly influenced by the martial art Kalaripayattu, Yoga, Kathak and Malakhamb. She has trained extensively in circus and also western aerial’s, such as Lyra, Silks, hand/foot loop. She is pursuing her journey in western contemporary dance.

Mark Howett from Western Australia is the director and editor of the video. He has lent his direction to theatre, dance, opera and films though he started out as a lightening designer initially. He learnt Theatre Design at the School of Drama, Yale University. Since 1979, he has worked with various international film, theatre, dance and opera companies. Some of this works include being a senior creative on production in projects, such as Sweeny Todd, Royal Opera at Covent Garden, Cabaret at Savoy Theatre West End, Evita at Dominion Theatre West End, A Country Girl at Apollo Theatre West End, Rites Bangarra and Australian Ballet at Paris Opera House, Cloudstreet Co B Belvoir at Brooklyn Academy of Music, and Secret River Sydney Theatre Co to name a few.

The music of the video has been mixed and mastered by Laurie Singara and the vocals are provided by Ajitha Prabhakran. Legendary Strawberry Man has played the Australian Aboriginal wind instrument didgeridoo. The artwork of the video is credited to Boris Colin, the logo to Kiran Venugopalan and titles are by Ramesh Ram.

What the Artists Say

Each of the artists shares the concern that climate change has on our environment and planet. It is these strong emotions and the urgency to act, that aid their performances and skill, as they come together to create the music video.

Kwongkan the original stage production sparked the idea of the music video. “As part of the development for the show (Kwongkan) the company toured to remote and regional areas in Australia and India and found that the climate change issue has hit much closer to home than any of us realized” says Tao Issaro.

After COVID the realization that mankind had played havoc with nature only hit further.
“If Covid-19 is to teach us anything it is that we should listen to the collective wisdom of science and professionals who have dedicated their whole lives to the field” Tao says

Mark Howett, on the other hand is an aboriginal Australian hailing from the Wadjuk Noongar tribe in Western Australia. He says, “The outcome of these affects leads to an issue that involves every single human being regardless of caste, color or economic background”

Yet, in spite of a public awakening and a lot more awareness than earlier, the governments of the world seem to still not have fathomed its seriousness. There is still a lot that is not done for the ecological balance of the planet, on the pretext of economy and development. “If government’s are not interested in the wellbeing of our planet and all its inhabitants, then it is our duty as citizens to make sure our voices are heard” says actress/dancer Isha Sharvani.

Through the video the artists hope’ to raise awareness of the severity and danger our fragile environment is facing and offers people multiple platforms to become part of the fight against climate change.’

As you watch the video let a few facts sink in too.

Of course, there are many more such facts that indicate the disaster we are headed for, unless we understand and correct our course of action. The planet needs our care and sensible use of resources can lead to environmental, as well, human and economic development too. We hope we do not reach a stage where the Cree Indian proverb proves true – “Only when the last tree has died and the last river been poisoned and the last fish been caught will we realise we cannot eat money”