Restoring the Ecology of Uttarakhand 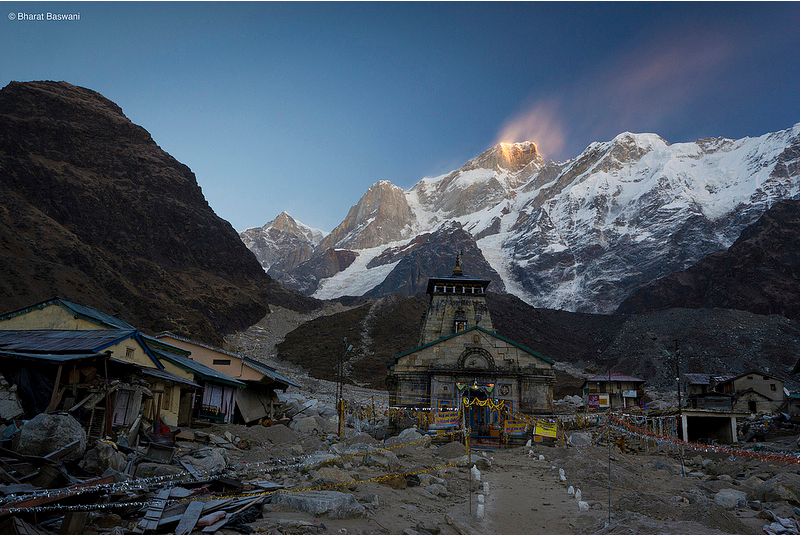 Kedarnath after the floods | Bharat Baswani

Mountains… those mist clad peaks were my first crush. Totally blown away by their beauty and magnanimity, over the years my passion has just increased. Every time I got a few days off, I packed off to Uttarakhand to fall in love with them all over again. I was born in Uttarakhand, spent my greater part of childhood there, but later had to shift to Lucknow for higher education. However, I always missed those mountains, trees, rivers, cold winds like hell and the love of Pahadi people. But over the years, I noticed a steady decline in the tree cover, vegetation and river flow in the places familiar to me. I could sense that we are fiddling around with nature in the name of development.

The last time when I visited Uttarakhand after a gap of three years, I was flabbergasted to notice the drastic change. Phenomenal amount of deforestation had taken place and the green luscious cover was replaced by barren lands labelled with ‘UNDER CONSTRUCTION’ signboards. The big stretch of river flow was reduced to trickling streams, courtesy, the vast number of dams built upstream. It was painful to see such a dire state of my region, which I had always remembered as green and prosperous since my childhood. It appeared as if someone had stolen the life out of this region. After I came back from my depressing visit to Uttarakhand, numerous questions were hovering in my mind. Why is my birth place in such a sorry state? What brought about such a radical change? What was the government up to? They forced me to search for answers, which led to this bitter reality. 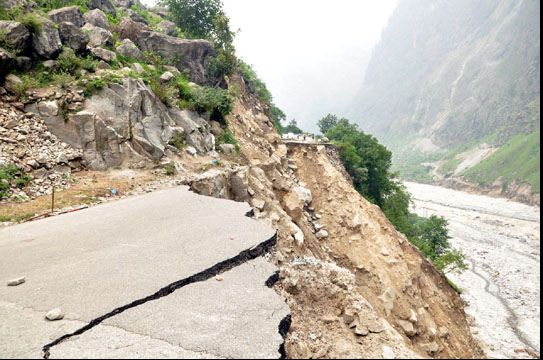 Uttarakhand’s ecology has been seriously harmed in the name of development. There has been extensive deforestation of mountain tracts, clearing forests for human activities like agriculture, settlements and urbanization. Massive infrastructure development such as hydro power projects and roads was happening at an alarming rate. The contribution of hydroelectric dams to the destabilization of Uttarakhand’s ecosystem far exceeds than any other factor. Huge tunnels were drilled in the hills by blasting rocks , forests were cut to build water channels, road, townships etc. Building material was extracted from river beds, and huge quantities of debris were dumped in rivers.

Around 70 dams were already in operation, including 23 mega projects generating 100 MW or more, and according to the Dehradun-based NGO People’s Science Institute, another 680 dams are under construction. Just imagine the immense burden built on these sacred rivers. The completed 70 dams had interfered with 640 km of river water flow, equivalent to half the length of the state’s major rivers. This was bound to have serious repercussions on the geology of this region, since Uttarakhand is nestled in the Himalayas, the youngest mountains of the world, which have a fragile ecosystem. The repercussions were going to amplify manifold. Much of this hilly state lies in the seismically most active Zones IV & V, with high tectonic activities that can change the topography of the land as well as the course of the rivers, which can increase the disaster’s potential. 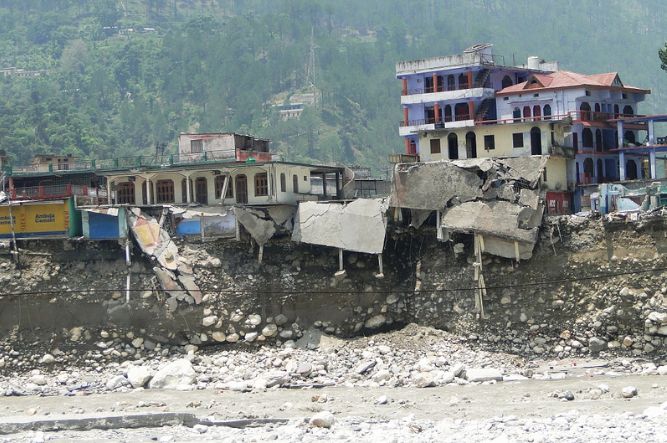 Another major cause of this environmental degradation was the cancer of tourism that had spread across Uttarakhand. The tourism industry was promoted to such an extent that tourist arrival reached 25 millions, which is almost two and a half times of entire population of the state. The ecological imbalance had reached its peak and it was quite evident that either we had to take some drastic measures to restore nature’s balance or nature will find its own way. I often heard Uttarakhand Pahadi people predicting a catastrophe in near future, not because they are psychic but because they know their mountains and rivers. They used to say…

“Aaj nadi pahad rouna chanh, Bhawaa huaman roune” [Today rivers and mountains are crying, Tomorrow it will be our turn to cry!]

That is exactly what happened during 2013 Uttarakhand Floods. The balance was finally restored but at the cost of thousands of lives and massive property destruction. This manmade catastrophe finally brought the much needed attention to the growing imbalance in ecology of Uttarakhand. No doubt, infrastructure development is our prime need today, but when it turns into greed, the result is going to be devastating. 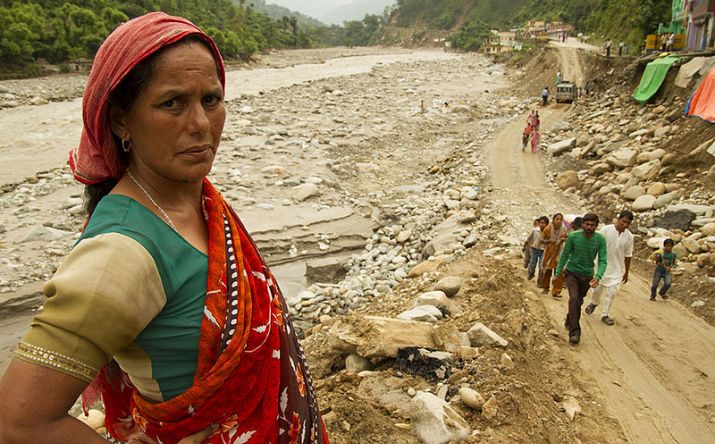 An expert committee of the Environment Ministry was sought for a complete overhaul of the environmental clearance mechanism for proposed projects. The committee submitted its report to the Supreme Court, strongly suggesting the enactment of legislation for protecting small rivers and designating “eco-sensitive zones” for all rivers in the state. It also sought the immediate notification of a “river regulation zone” by the ministry. The panel concluded that the 24 proposed power projects would have significant biodiversity impact and sought the cancellation of projects inside protected areas like national parks, sanctuaries and the Gangotri eco-sensitive zone.

The major recommendations given by the expert committee are:

I can only hope that these positive changes will restore the Ecology of Uttarakhand soon.
If rivers are there, trees will be there;
If trees are there, mountains will be intact;
If mountains (Pahad) are there, hill people (Pahadi) will have their existence”

So God give me (a Pahadi) existence; give me my mountains, my rivers, my trees, my love…