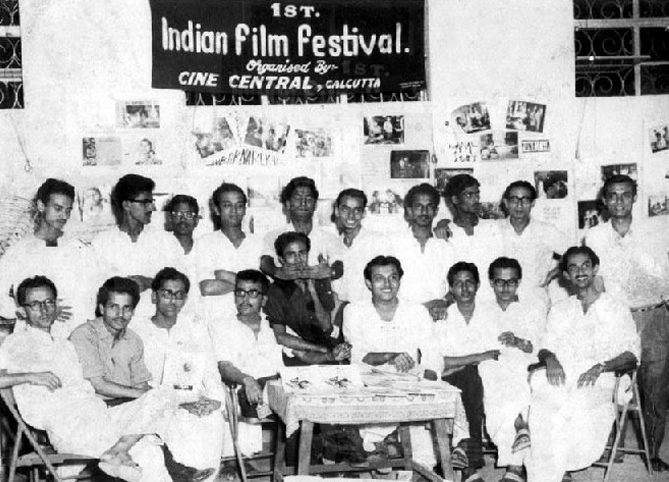 Cine Central, Calcutta came into existence at a time when there was great socio –economic-cultural upheaval throughout the world. Cinema was changing very fast. The creative filmmakers in various countries were experimenting and evolving a new language of cinema – transforming cinema from mere entertainment to the most powerful medium of our time. We felt the urge to showcase the best of world cinema to the eager people of this City and beyond.  The first show of the society was held at Tiger Cinema on 31st October 1965 with the screening of “The Road to Life” and very soon our society became an established name in the Indian film cultural arena.

By breaking the stranglehold of “Hollywood Cinema”, the Film societies in general and Cine Central in particular ushered in a new era of Film Culture. The films, which cineaste had only read in Newspapers & Magazines, were now in front of them. The film lovers of the city at last got the opportunity to enjoy contemporary films of the Continent, Eastern Europe, and the Third World countries.